People at risk of spreading the coronavirus to South Australia's Indigenous lands will have their access to remote communities restricted.

Access to South Australia's Indigenous lands is to be restricted amid concerns over the potential impact of the coronavirus on remote communities.

The executive board that governs the remote Anangu Pitjantjatjara Yankunytjatjara (APY) Lands, in SA's northwest, will stop routinely issuing permits for the next three months to at-risk groups. "We need to be vigilant and follow these guidelines in order to protect Anangu from this virus," Mr King said.

"Once we can secure our borders then we'll be looking at putting messages out about avoiding big groups, funerals, cultural events, and visiting family in the short term.

"This is not about stopping people coming to the APY...its about reducing the risk and encouraging everybody, including our stakeholders to be a part of the solution and not to be the problem," Mr King said. 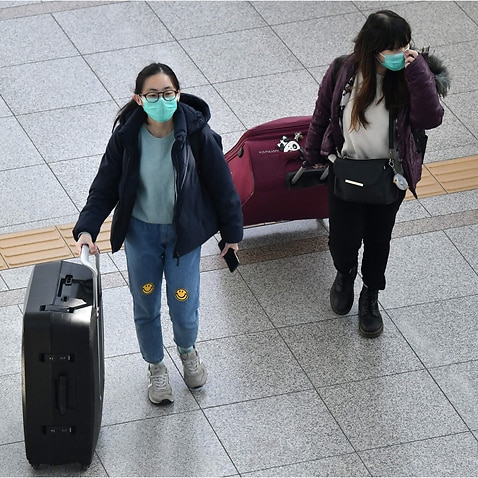 This includes anyone who has been in mainland China from 1 February this year, been in contact with someone confirmed to have coronavirus or anyone who has travelled to China, Iran, South Korea, Japan, Italy or Mongolia.

Access may be granted if such people have recorded a negative test in the previous 14 days and can submit a copy of the results along with a statutory declaration. The move comes after two more confirmed cases of the virus in SA, one a baby boy and the other a 58-year-old man.

The boy is the son of a 40-year-old woman who tested positive for the disease after travelling to SA from Iran.

Both are in stable condition at the Flinders Medical Centre.

The man arrived in SA from Taiwan on 3 March. The restrictions also follow the establishment of a dedicated coronavirus clinic at the Royal Adelaide Hospital, in an effort to ease pressure on emergency departments.

SA Premier Steven Marshall said the clinic was needed to stay ahead of the virus' spread.

"We can have the rapid assessment and testing of people who think they have contracted the coronavirus," Mr Marshall said.