Indonesia's president says a radical Muslim cleric linked to the 2002 Bali bombings would only be released from jail if he pledges loyalty to the state and its ideology.

But Opposition Leader Bill Shorten has gone much further by suggesting Bashir deserves to stay in jail.

The ageing spiritual leader of the Bali bombers must now swear loyalty to the country and its ideology before he qualifies for parole.

Responding to the notorious extremist's stalled bid for freedom, Mr Morrison said issues around the Indonesian justice system were "entirely matters" for that nation's government.

"They are sovereign in these respects in all ways, and I recognise that," the prime minister told reporters on Wednesday.

"I also can reassure Australians that our government and myself specifically have obviously been consistent in conveying our views about how we feel about this very significant matter."

Mr Shorten said Bashir was "intimately involved" in the deadly Bali bombings and he fully supported the government's handling of the matter.

"I want to make it clear to Indonesia that when it comes to this person (Bashir) and his evil acts the government and I are of the same position," he told reporters in Queensland.

"At a personal level, to the extent that a leader can have a personal opinion, he can be in jail for as long as he should be, I think that's where he belongs."

Earlier this week, Mr Morrison urged Indonesia not to show Bashir leniency, saying he would be disappointed if the release went ahead. 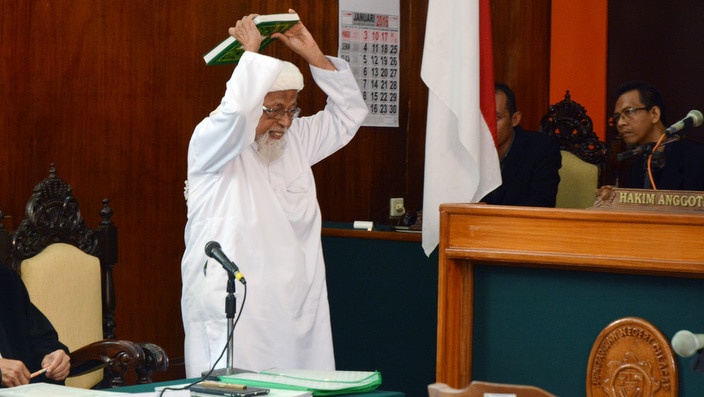 The prime minister said there were very real sensitivities around the proposed release.

He stressed the need to ensure respect towards the families of the 88 Australians murdered and others who were horrifically injured in the 2002 attacks.

"I respect absolutely the Indonesian government's sovereignty over these matters, and I appreciate in the nature of our relationship, the way we've been able to constructively engage with respect," Mr Morrison said.

Mr Widodo said last week that Bashir, 81, would be unconditionally freed on humanitarian grounds, citing his age and poor health.

But after that sparked a fierce backlash at home and broad, Mr Widodo said on Tuesday the release would now be conditional. 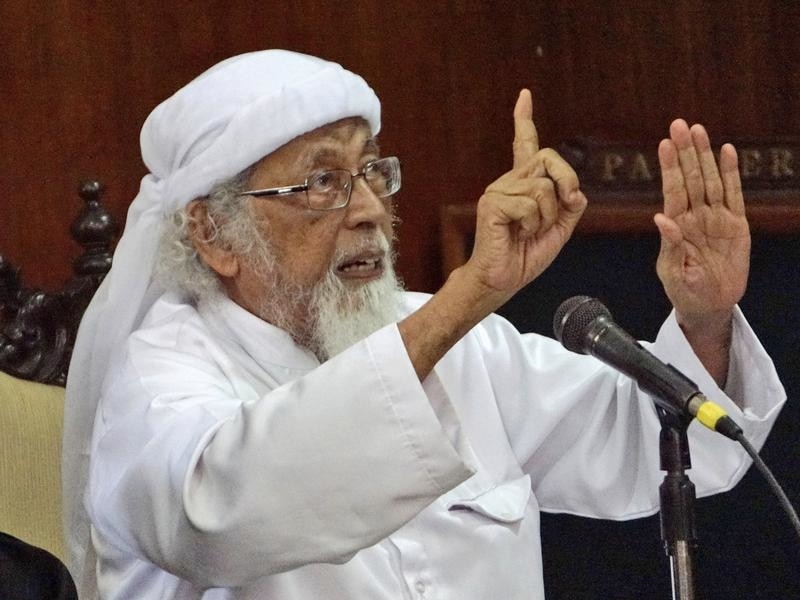 Abu Bakar Bashir is considered the spiritual leader of Islamist group Jemaah Islamiah, which was implicated in the 2002 Bali bombings.

Convicts eligible for early release in Indonesia are required to pledge loyalty to the state and its secular ideology, and not to repeat their crimes.

Bashir he has refused to do so.

He is considered the spiritual leader of Islamist group Jemaah Islamiah, which was implicated in the 2002 Bali bombings.

The extremist was convicted of terrorism charges in 2010 over links to militant training camps in Aceh province and jailed for 15 years.