Indonesia's top Islamic body has forbidden the use of the MMR vaccination as cases of the contagious, but preventable, disease increase in the country. 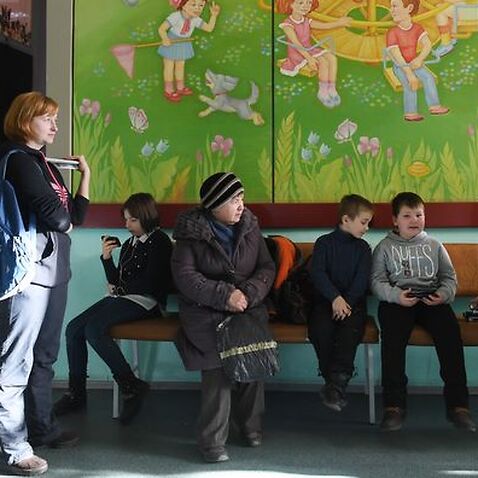 Australian doctors call for vigilance after measles surge in Europe

While such religious decrees, or fatwas, are not legally binding, they are highly influential in the predominantly Muslim country and some towns have reportedly already suspended the vaccine.

Noting the dangers of not immunising children, an MUI official told CNN Indonesia that the existing vaccine could still be used until an alternative is found.

"We've found ourselves in a position where we have no choice … there has not been a vaccine found to be halal and sacred," an MUI official told CNN Indonesia.

The MUI directed the government to source halal vaccines "for the benefit of the community". 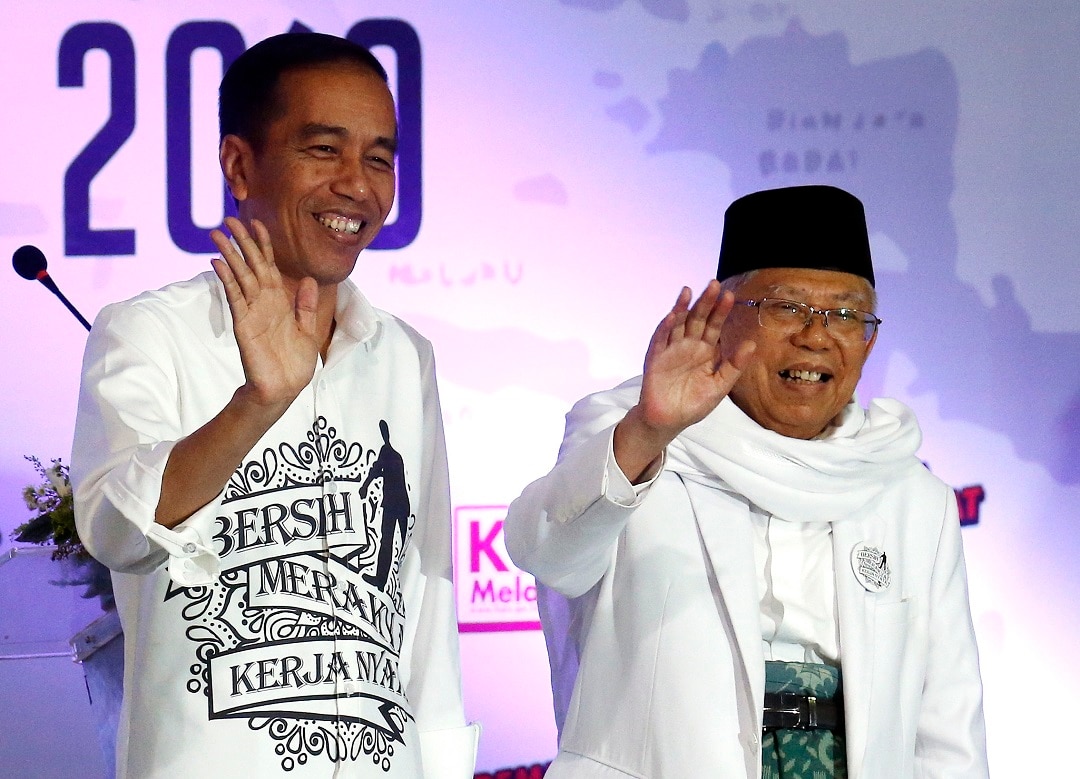 Earlier this year, about 100 children died of measles in Indonesia's remote Papua provinces with human rights groups blaming a lack of an effective vaccination program for the outbreak.

The World Health Organisation this week renewed calls for more vaccinations after cases of Measles doubled in Europe in the first six months of this year.

"The government should make maximum efforts and through the WHO (World Health Organisation) and Muslim-populated countries to pay attention to the interests of Muslims in terms of the need for sacred and halal medicines and vaccines," the council recommended. 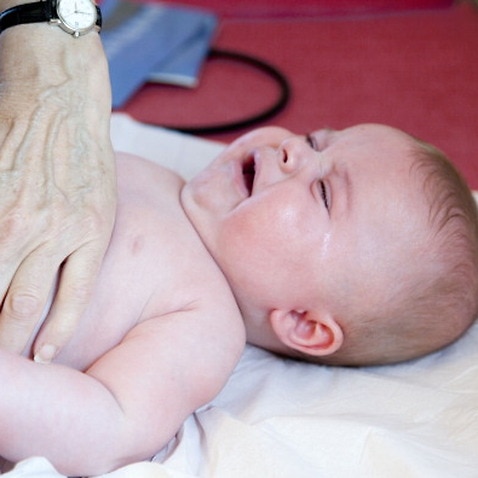 Measles surge in Europe: What does it mean for Australia?

Tim Lindsey, the director of the Centre for Indonesian Law at the University of Melbourne, said a Fatwa was only opinions on questions of Islamic law

"They are not actually binding rulings or judgments or anything like that,” he said.

“Muslims have to make a decision as to whether they find it persuasive and convincing."

Professor Lindsey said that while the MUI is a small, non-government, organisation it holds great sway in Indonesia.

"It has emerged as the most influential voice of conservative Islam in Indonesia because although small it has an effective government endorsement and a great deal of authority legally speaking in terms over halal certification and Islamic banking," he said.

The director of the Forum on Australia's Islamic Relations (FAIR), Kuranda Seyit, said the MUI is highly respected by people that work in Australia's halal certification area - but said he does not expect its fatwa to have a significant impact in Australia/.

"By and large Australian Muslims have been immunising their children,” he said.

“A Muslim has to look at the benefit that that vaccine would give to their children.”