Joko Widodo said he will hold dialogue with Papuan pro-independence groups. But some observers are skeptical.

On Monday, Mr Widodo told reporters "yes, there is no problem", when asked if he was prepared to meet activists demanding an independence referendum.

Indonesia's easternmost provinces of Papua and West Papua have been engulfed in weeks of unrest, culminating with 37 deaths last Monday and Tuesday. 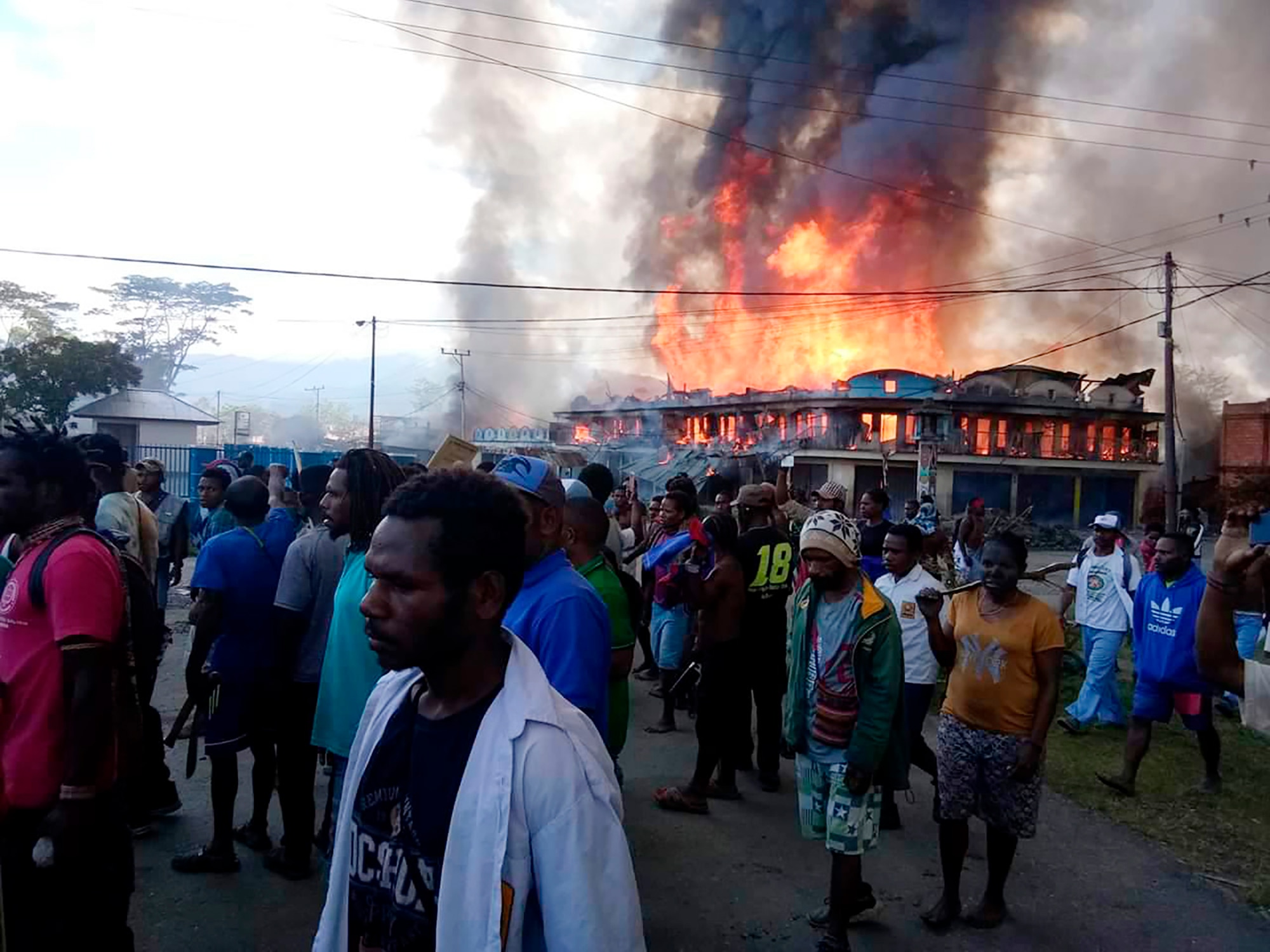 People gather as shops burn in the background during a protest in Wamena on 23 September.
AAP

But some observers are skeptical at Mr Widodo's latest statement.

Andreas Harsano of Human Rights Watch told SBS News, "the journalist did not mention any organisation. He just asked not only if he's willing to meet pro-Indonesia Papuans but pro-referendum Papuans".

"And he said yes, 'I'm willing to meet anyone who would like to see me'. I'm really not sure whether Jokowi understood the context of that question." 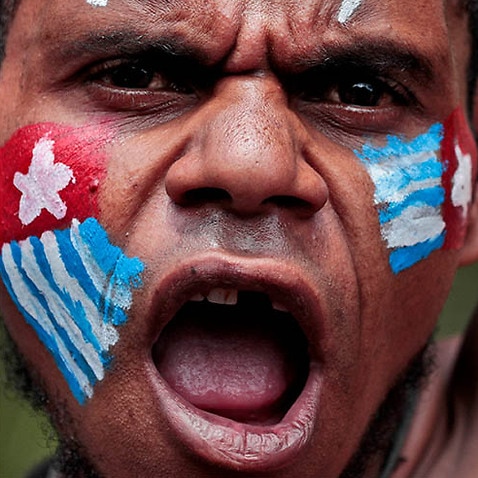 Mr Harsano also said Mr Widodo's security minister Wiranto, who had ruled out such talks, may not be part of a new cabinet.

"The president will have his new cabinet in 20 days, maybe General Wiranto will not be there, I don't know, maybe yes, maybe no." 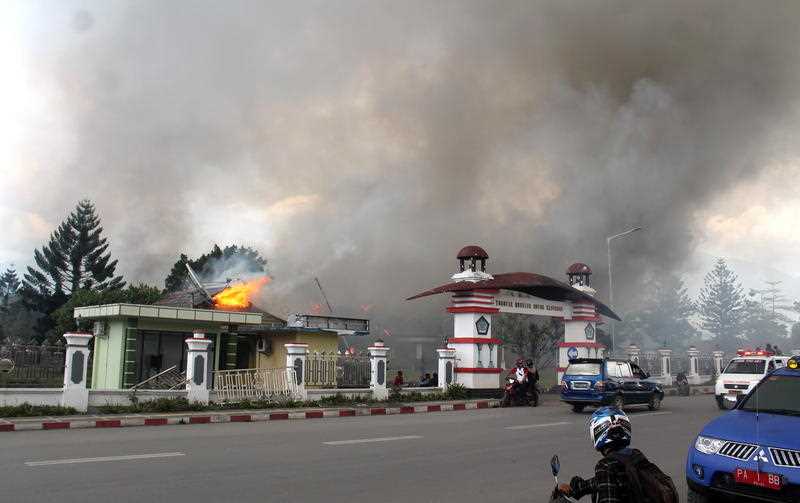 Smoke rise from a burning building during a violent rally in Wamena, Papua Province, Indonesia.
AP

"If Jokowi is genuine about these comments, he needs to immediately without exception withdraw all the troops deployed in the last month and allow the human rights groups and the media to go in and have access".

And fellow activist Victor Yeimo of the West Papua National Committee said there will be more bloodshed until there is an independence referendum.

"[The conflict will continue] as long as West Papuans do not have space to determine their status under international law.

"We want West Papuan political conflict to be resolved through peaceful, democratic and [a] final resolution, so we will come if Jokowi starts to take a political will." 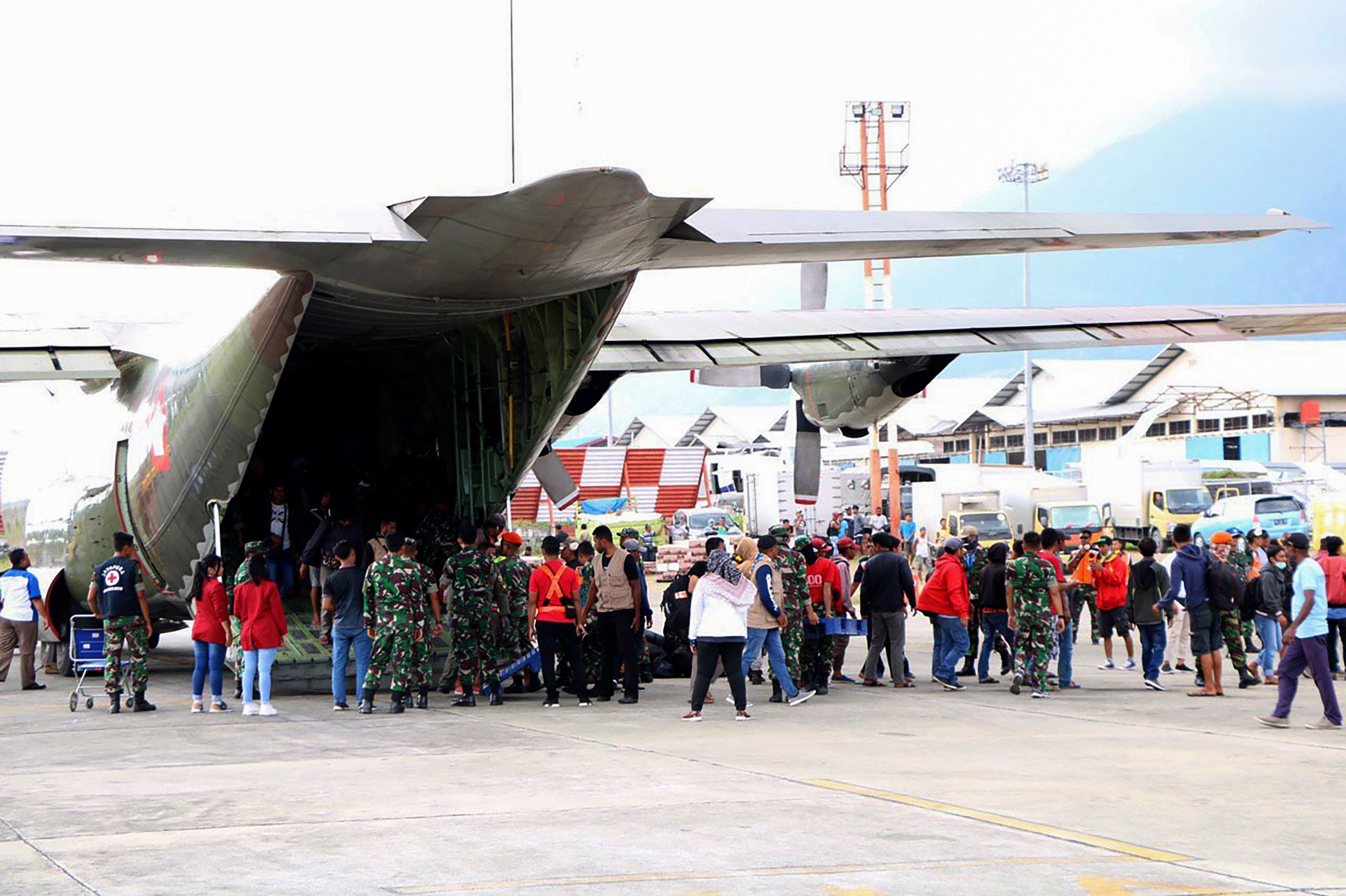 Evacuations have been ongoing in recent days for more than 7,000 mostly Indonesian migrants who have been displaced in the central highlands town of Wamena, following one of the bloodiest days for the region in 20 years.

But Mr Yeimo accused the military of racial discrimination in how it is carrying out the evacuations.

"All the Papuans people are hiding close to Wamena ... out in the countryside. [The military] is helping the non-Papuans but not West Papuans."

On Monday and Tuesday last week, 33 people died and scores were hurt during clashes there, with Indonesian security forces accused of using live ammunition to disperse a high school anti-racism rally. 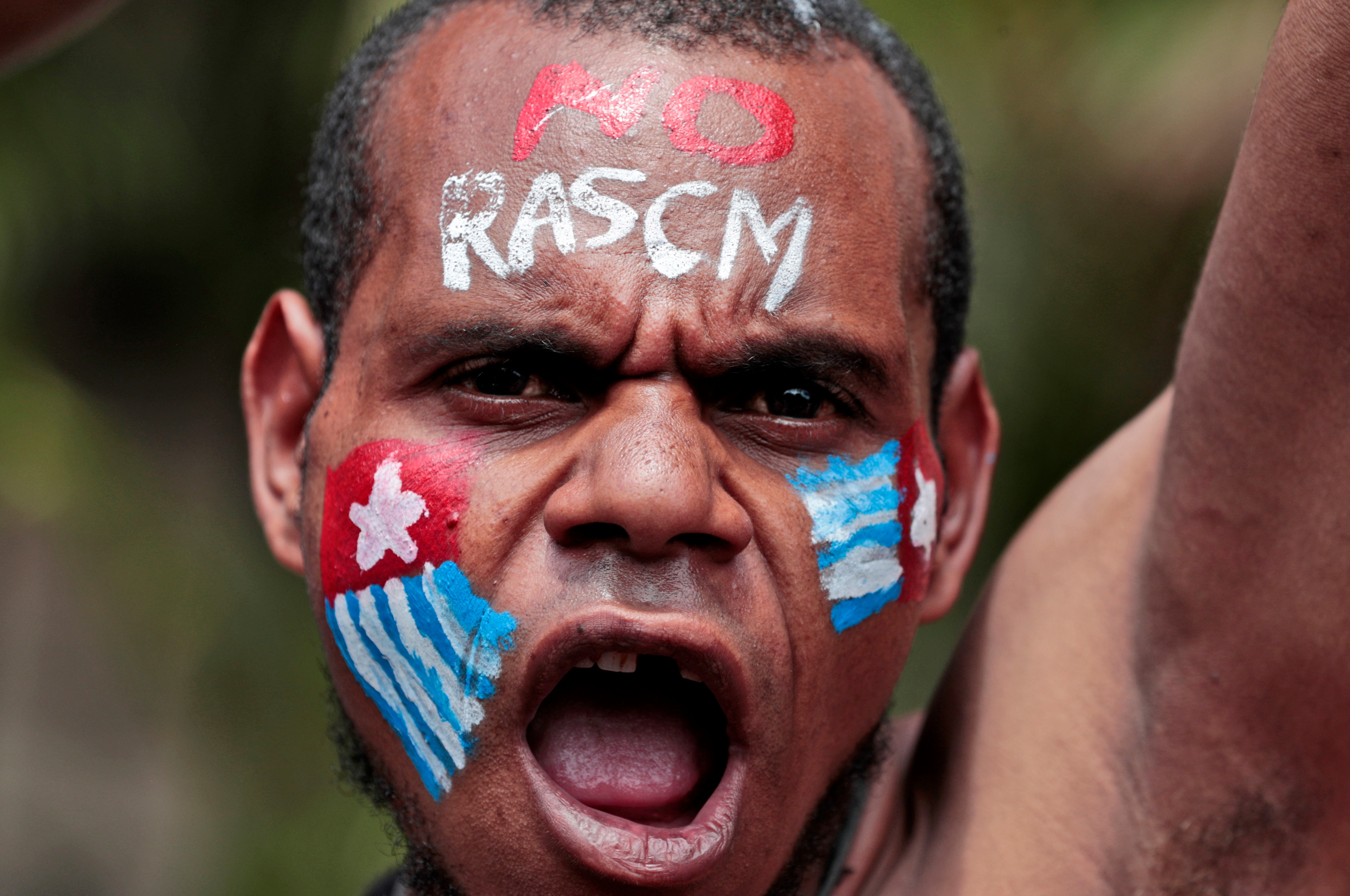 A Papuan activist with his face painted with the colors of the separatist Morning Star flag shouts slogans during a recent rally.
AP

Mr Widodo tweeted his "deep sorrow" at the deaths and said it was "not an ethnic conflict" but an attack by an armed criminal group who was also responsible for burning residents' houses.

Four others, including one soldier, were killed in clashes last Monday in the city of Jayapura.

Resource-rich Papua, which shares the island of New Guinea with the nation of Papua New Guinea, was a Dutch colony that was incorporated into Indonesia after a controversial UN-backed referendum in 1969.

The region has since endured decades of mostly low-level separatist conflict.