Indonesia has begun investigating whether the captain of a cruise ship violated its laws after the ship crashed into its coral reef, known as one of the most biodiverse in the world.

In a statement this week, the Indonesian Maritime Affairs Ministry spokesperson said the destruction to the largely untouched Raja Ampat - known to be the most biodiverse in the world, according WWF - was "impossible to repair".

Captain Taylor manoeuvred the ship back to deeper waters using GPS but did not consider the low tide, according to the Maritime Affairs Ministry.

The ministry spokesperson said that "coral reefs which have been growing for hundreds of years were marred by the captain of MV Caledonian Sky in less than a day".

"Worse, the coral reefs damaged by the captain of Caledonian Sky was located right in the heart of Raja Ampat, the centre of marine biodiversity."

They added it was "impossible to repair parts of the reefs that have been damaged or destroyed". 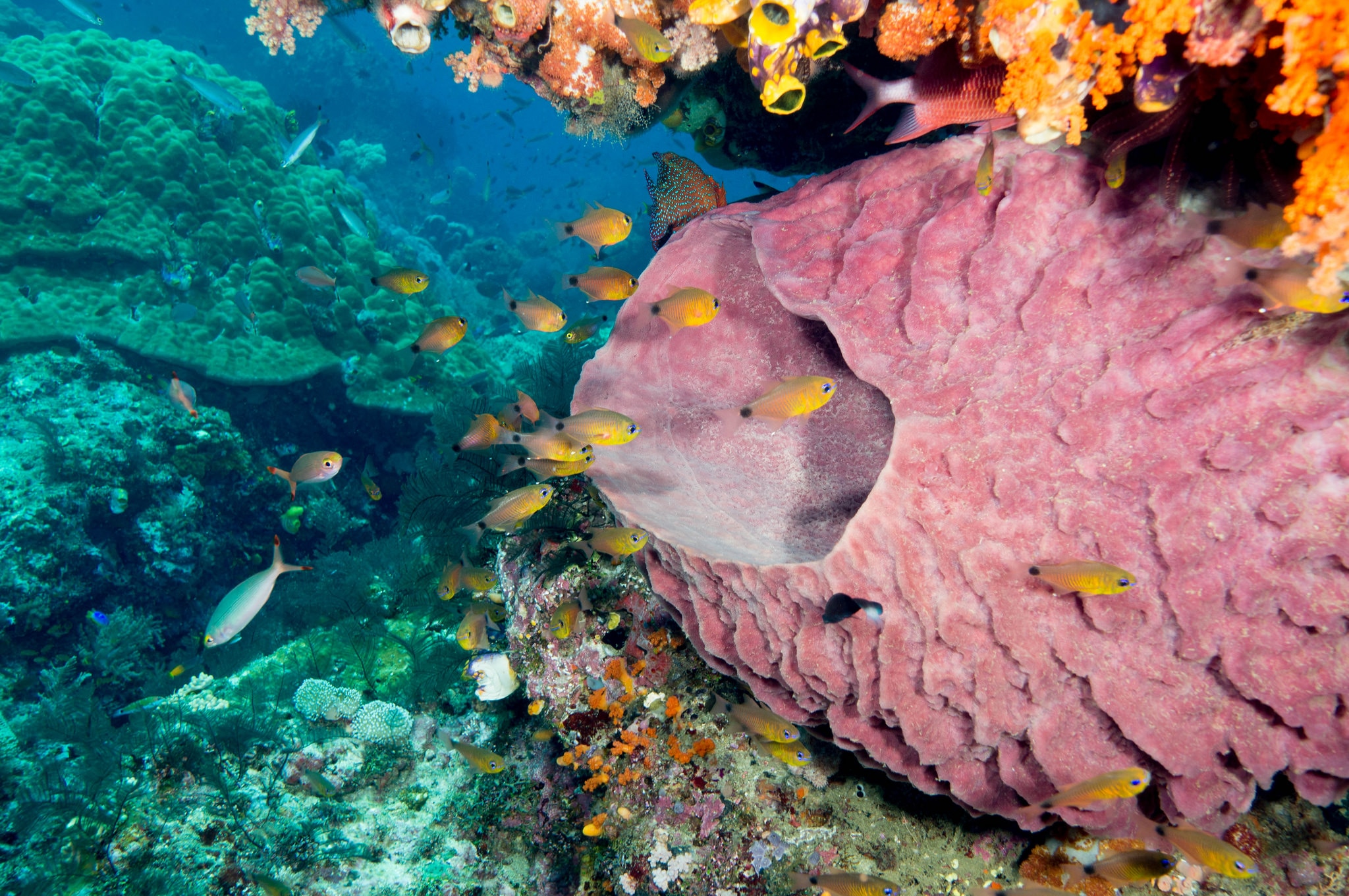 Maritime Affairs Minister Luhut Binsar Pandjaitan told media at the Presidential Palace in Jakarta on Tuesday that the government this week commenced a joint task force, including his ministry, the Environment and Forestry Ministry, the Transportation Ministry, the Attorney General and the National Police, to investigate the incident.

The task force will assess the environmental damage, and whether the captain and Noble Caledonia breached Indonesian laws.

The Maritime Ministry spokesperson said while Noble Caledonia's insurance companies said they would pay for the damage to the environment, "that does not eliminate the criminal aspect of the case".

Under Indonesia's 2009 Environment and Protection Management Law, damaging natural resources, such as coral reefs, is an offence that carries the possibility of imprisonment.

"The skipper forced the ship to enter the area, which was not open to cruise ships," he said.

In a statement provide to SBS, a Noble Caledonia spokesperson apologised.

"As a company we are very upset that this incident has led to the damage to this reef.

"We value our relationships around the world with local people and we are sorry to have impacted the local community," they said.

"To this end, Noble Caledonia has established a fund with the aim of helping the local population and contributing to the repair of the reef. We would like to send our own expedition teams to help with the regeneration."

The spokesperson said that the ship grounded just after high water at 12.41pm on March 4. A decision was made to try and refloat her on the next high water at 10.30pm.

An Indonesian Search and Rescue Authority suggested to use a tugboat to help move her with the incoming tide at 9.20pm, and the local harbour master agreed, according to the spokesperson.

However, this attempt to refloat the ship failed, they added.

"We immediately recognised that our actions caused this incident. We now need to establish precisely how we can assist local operators and authorities to finance and work towards a regeneration of this vital reef."

They added that Noble Caledonia was confident in the captain commanding the ship who they said had been navigating the Asia-Pacific waters for more than 20 years.

Conservation International told SBS the best way to restore Raja Ampat where there are largely abundant healthy reefs surrounding the grounding site was through natural regeneration.

"Under the best conditions, such an area of damage will take a decade or more to return to a similar percentage of live coral cover, and could easily take several centuries to return to its former state given that a number of the large boulder coral colonies destroyed by the grounding are between 200 and 400 years old," said Dr Erdmann, who has worked in Raja Ampat for about 15 years.

"We will recommend that the grounding site be designated a strict no-go zone for at least the next five years, to prevent any further stress from fishing or tourism activities and allow maximum recovery potential." Cost of the damage

Authorities estimated the value of the coral reef there to be worth between US$817 and $1,296 per square meter.

But Dr Erdmann said it could be much more.

If there are aggravating circumstances, such as a cruise ship moving through a reef area where it shouldn't be, another $1000 per square meter is added.

"In this case, the Caledonia Sky would be fined $6000 per square meter if this accident had happened in the Northern Marianas," Dr Erdmann said. Domestic tourism is ramping up on the NSW coast, but Victoria border closure looms