A site on the island of Borneo has been named by Indonesian President Joko Widodo as the nation's new capital.

Indonesian President Joko Widodo has announced the capital will be moved to an area that forms part of the North Penajam Paser and Kutai Kartanegara regions in its province of East Kalimantan, on the island of Borneo.

Widodo said on Monday that moving the capital from Jakarta would cost 466 trillion rupiah ($A48.4 billion), of which the state would fund 19 per cent, with the rest to come from public-private partnerships and private investment.

The move has been a long time coming, first being suggested in the 1940s. "The idea to move the capital city appeared long ago since [the first president] Sukarno's era. In fact, the idea always comes up during each and every presidential term," Mr Widodo said in April.

The government announced in April it had plans to relocate the capital from Jakarta, a traffic-choked city of over 10 million people.

Around three times that many people live in Jakarta's surrounding towns, adding to the area's severe congestion. The Indonesian capital will be moved to an area that forms part of the North Penajam Paser and Kutai Kartanegara regions.

The low-lying capital is also prone to flooding and is sinking due to over-extraction of groundwater.

It has been identified by scientists as the fastest sinking city in the world. 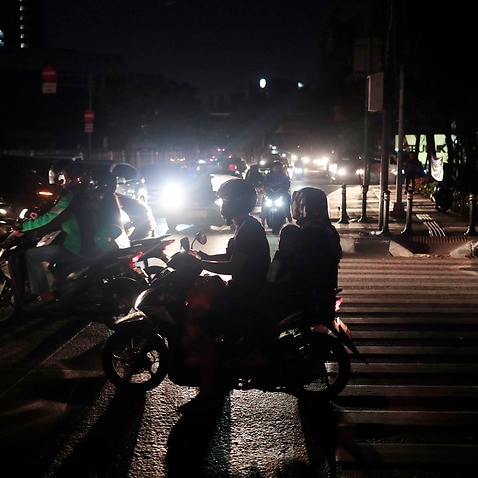 Last month President Joko Widodo confirmed that Indonesia's capital will be moved from Jakarta to Borneo.

"The capital of our country will move to the island of Borneo. The location can be in Central Kalimantan, East Kalimantan, or South Kalimantan," Mr Widodo tweeted.

"All aspects are being studied in depth so that the decision will be correct in our future vision - a great vision for the nation and state for the next 10, 50, 100 years."

"[But] it has never been decided or discussed in a planned and mature manner." 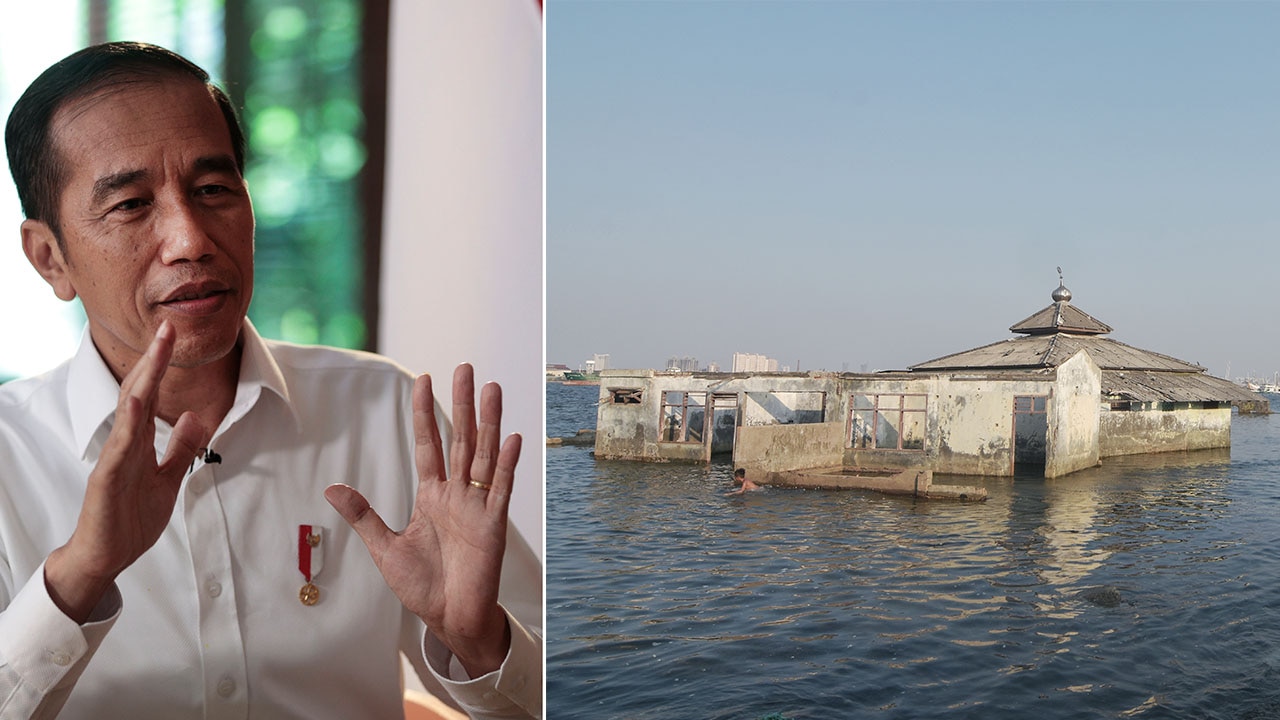 Experts have said the move could cost billions of dollars.

But the country's Planning Minister Bambang Brodjonegoro said earlier this year the annual economic loss due to traffic congestion in Jakarta is some 100 trillion rupiah ($10 billion).

The government is yet to announce key logistical details around the move.