It’s a role that his family fear may have cost him his life.

Since 2016, Golfrid Siregar worked as a lawyer in the North Sumatra chapter of WALHI – Indonesia’s largest and oldest environmental advocacy NGO.

His recent work involved filing a lawsuit against the Governor of North Sumatra over the approval of a controversial hydroelectric dam that encroaches on the habitat of endangered orangutans.

Mr Siregar also filed a complaint against local police officers over the decision to terminate an investigation into an alleged forgery on the same project’s environmental impact assessment.

“He was a very highly respected legal authority, and was a key player in what has become a global battle to try and save the rarest species of great ape on Earth,” James Cook University Professor Bill Laurance told SBS News.

After Mr Siregar’s death earlier this month, Indonesia’s biggest human rights groups are calling on the country’s national police and the National Commission on Human Rights to investigate.

“Unfortunately, there are several cases where people who defend land and forests have died mysteriously in Indonesia in the last five years,” Human Rights Watch researcher Andreas Harsono said. 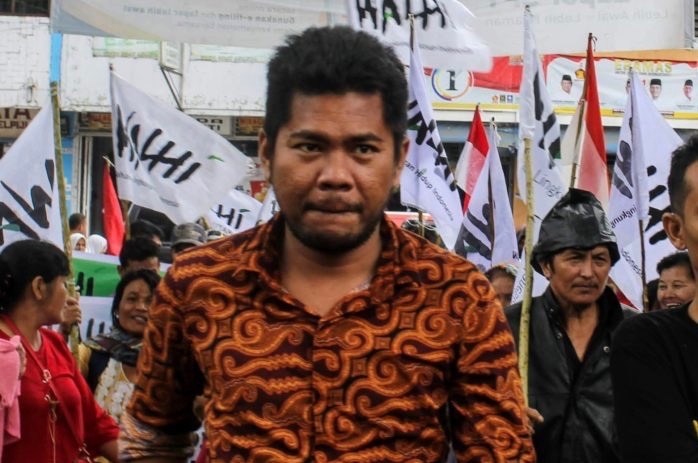 Around 1am on Thursday 3 October, Mr Siregar, 34, was found lying bloodied and unconscious in a road in the city of Medan.

He was brought to hospital and treated for significant head injuries, but died three days later.

But family and colleagues of Mr Siregar claim that when they visited him in hospital, he did not display injuries consistent with a traffic accident.

“(His) head suffered from severe injuries, as being hit hard by a blunt object, while the rest of his body didn’t show injuries consistent with a traffic accident,” a spokesperson from WALHI said in a statement.

“There was bruises on the victim’s right eye…his motorcycle was not damaged and his helmet was missing”. 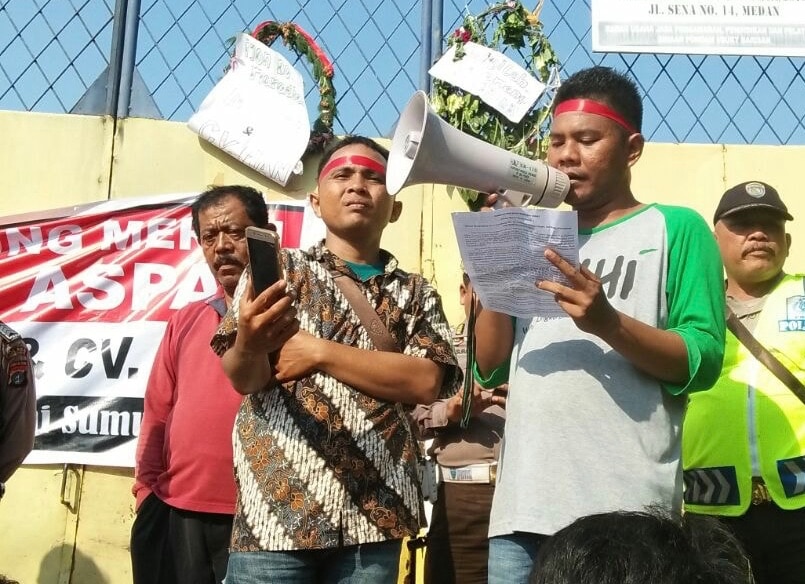 North Sumatra police reportedly claimed Mr Siregar had alcohol in his system, a claim denied by those with him in the hours before he died.

“These people, they’re very familiar with motorcycle accidents. And their belief is that he was murdered,” Mr Harsono said. 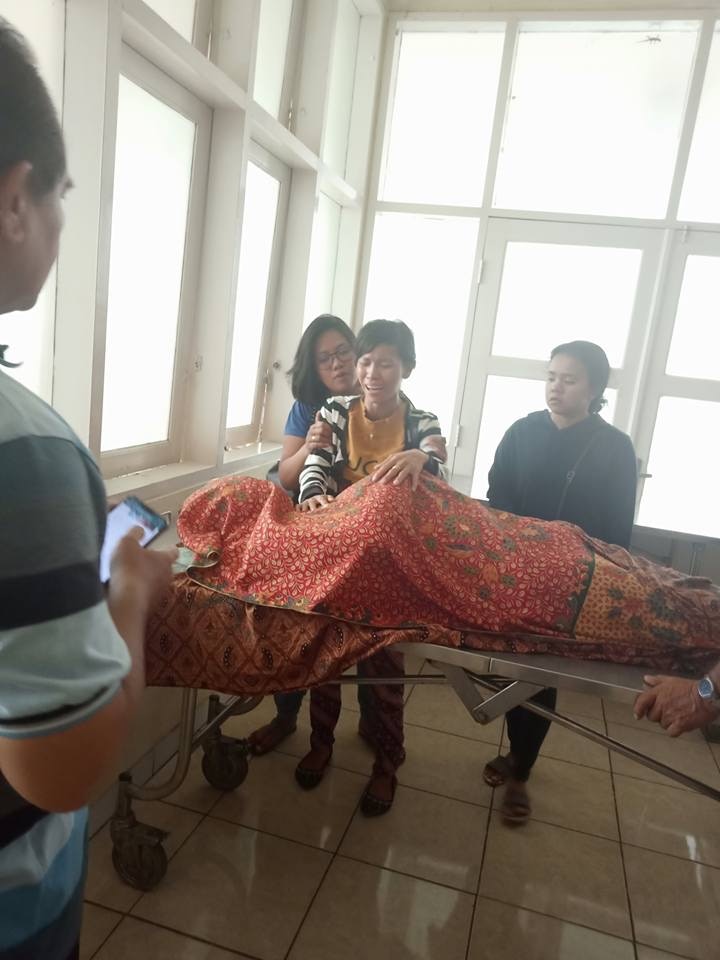 Mr Siregar's family say his injuries are not consistent with a traffic accident.
Facebook

During his work with WALHI in North Sumatra, Mr Siregar had defended several local communities in land disputes with logging, mining and palm oil companies.

But it was the campaign against the Batang Toru hydroelectric power plant in North Sumatra that drew international attention, because of the proximity to a population of less than 800 endangered Tapanuli orangutans.

“When the Indonesian government was shopping around this project, they approached the World Bank and other major lenders and were told ‘no, this area is hands-off. There’s no way it should be developed’,” Professor Laurance said.

“When you put in roads, make clearances for power lines and other earthworks associated with this power plant, you fragment the population, you open up the area to further encroachment, logging, illegal poaching.”

The Batang Toru hydroelectric power plant is financed by the Chinese government-owned Bank of China, under the ‘Belt and Road’ initiative.

The project, which is still under construction, is expected to be operational in 2022.

Professor Laurance said threats and intimidation against those opposed to the project are commonplace.

“This isn’t something that is unheard of. There has been overt intimidation of Indonesians and others, scientists not allowed to attend important meetings there,” Professor Laurance said.

At the time of publishing, PT NSHE had not responded to questions from SBS News about the death of Mr Siregar or allegations of threats of violence made against him.

Human Rights Watch said that across Indonesia, there have been multiple cases of environmentalists targeted in violent attacks over the past 5 years.

“There was the case of Salim Kancil who was attacked, died defending his farm in Lumajang in East Java from a sand-mining company,” Mr Harsono said.

“Lawyer Yanes Balubun died in a traffic accident in the middle of the night in Ambon – that’s still unresolved.

“Cases like this tend to be happening in remote areas. Middle of the night, no witnesses. That’s why activists are suspicious, because many of these cases are unresolved.”

The couples split down the middle by Australia's coronavirus welfare payments