The circumstances surrounding the deaths of two Aboriginal men during the Townsville floods has sparked controversy.

Queensland’s coroner has confirmed a “mandatory” inquest will be held into the death in custody of two Aboriginal men during the Townsville floods earlier in February.

The bodies of the 21 and 23-year-old Palm Islanders were found in a storm drain two weeks ago as flood waters subsided after the one-in-500 year event.

At the time, the Aboriginal and Torres Strait Islander Legal Service (ATSILS) said investigators were initially treating it as a police pursuit death in custody but “this status could change”.

The circumstances surrounding their deaths has sparked controversy after police linked the deceased to an alleged break-in at a bottle shop during the flooding. 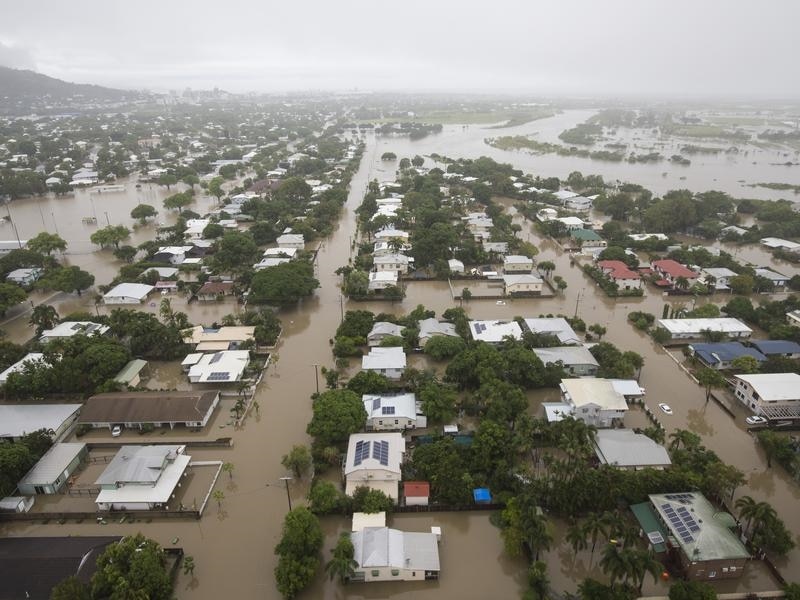 “As the deaths occurred while the men were apparently trying to avoid being taken into custody, the QPS (Queensland Police Service) Ethical Standards Command is assisting the State Coroner with his investigation,” the coroner’s office said in a statement.

“It is mandatory within the terms of the Coroners Act 2003 that an inquest be held.”

Definition of death in custody under the Coroners Act includes when it occurs while “trying to avoid being put into custody”. 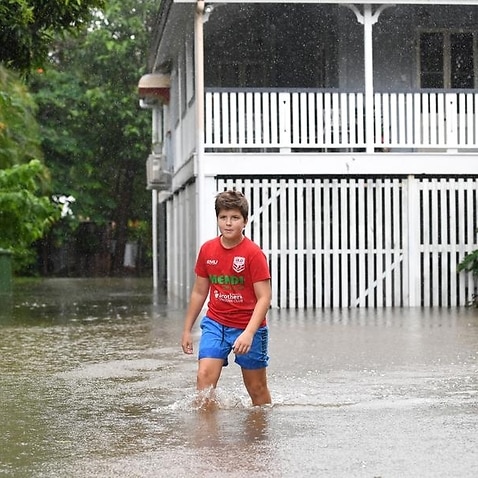 Police arrested one man at the Dan Murphy bottle shop but said two others were seen on CCTV escaping.

No further details were provided by police that the two Palm Islander men were involved in the alleged looting.

Police said when pursued, they fled into flood waters and disappeared. 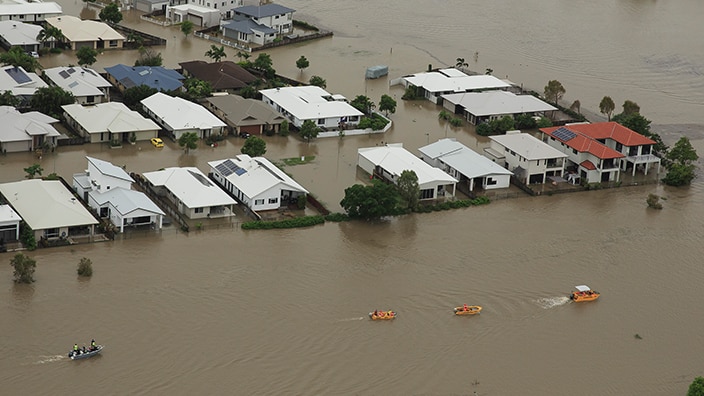 Autopsies have been performed on the bodies in Townsville but the cause of death has not yet been determined.

“The senior nominated next of kin will be advised of the cause of death once it has been established and can request a copy of the autopsy report if they wish,” the coroner’s office said.

The families “are free to choose their own funeral directors to make funeral arrangements”, the statement said.

No date has been set for an inquest and investigations are expected to continue for several months.

The families of the deceased have requested the names and images not be published for cultural protocol reasons. 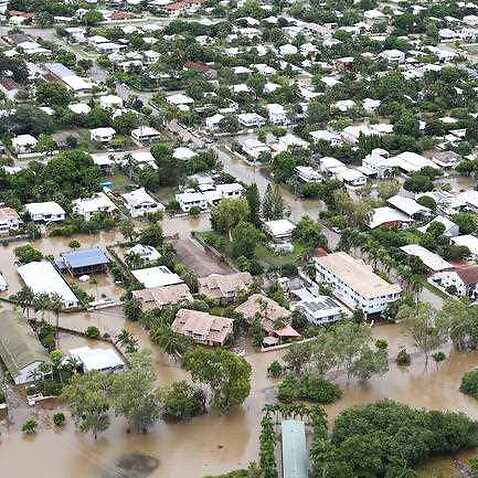