The Senate appears unlikely to support proposed new laws to legalise cannabis after an inquiry found against the plan.

A Senate committee has rejected a plan to legalise cannabis, despite an argument it would ease the burden on police and bring in $300 million extra in GST revenue a year.

He argues its use is less harmful than alcohol and tobacco and the existing ban props up organised and violent crime. 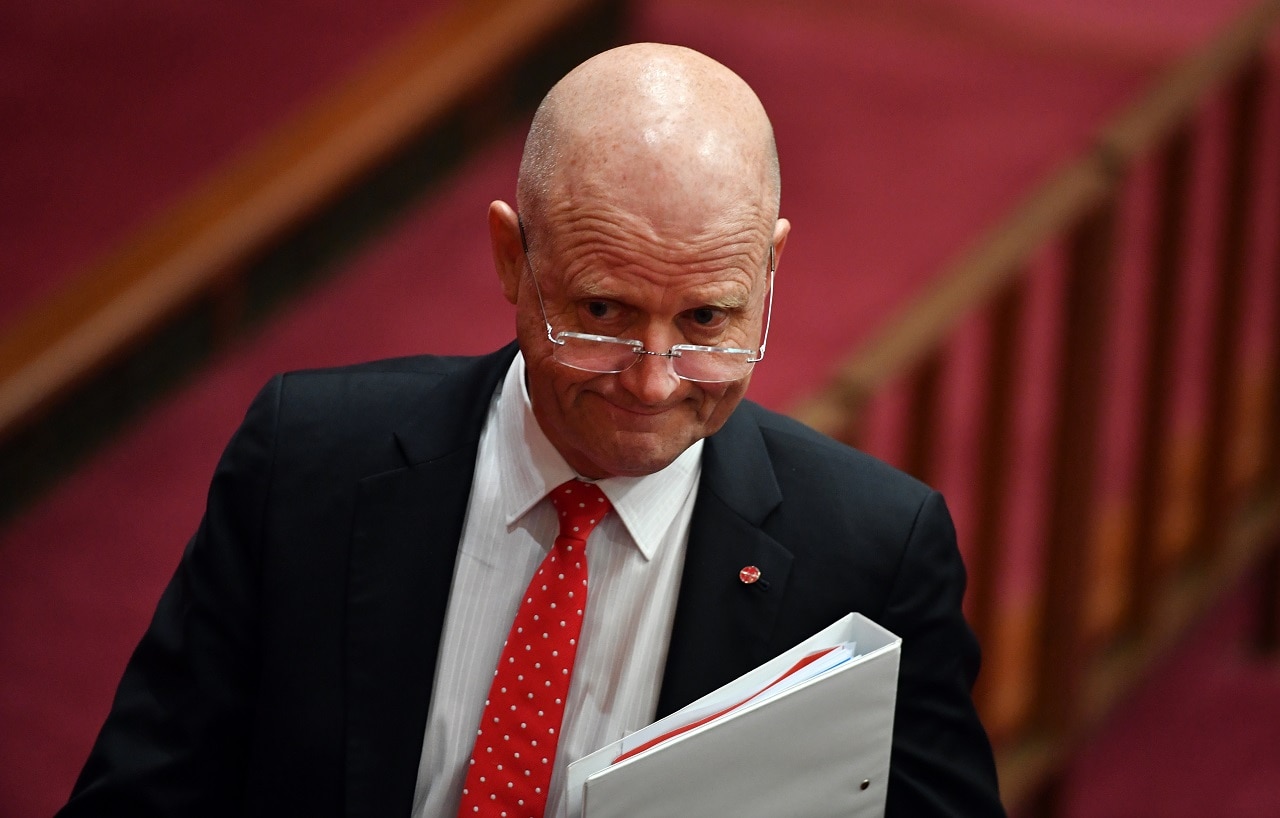 Figures from the National Drug Strategy show one in 10 Australians over the age of 14 used it in 2016 and 35 per cent of Australians had indulged in their lifetime. Should Australia legalise cannabis? The arguments for and against

However the inquiry into the bill heard the drug is linked to mental illness, respiratory illness and brain defects and the existing "harm minimisation" strategy was the most appropriate.

"The committee agrees with many of the submitters that argued this bill is flawed and premature, and considers that the known risks of illegal cannabis use greatly outweigh the potential benefits of legalisation as contained in the bill," the report concluded. 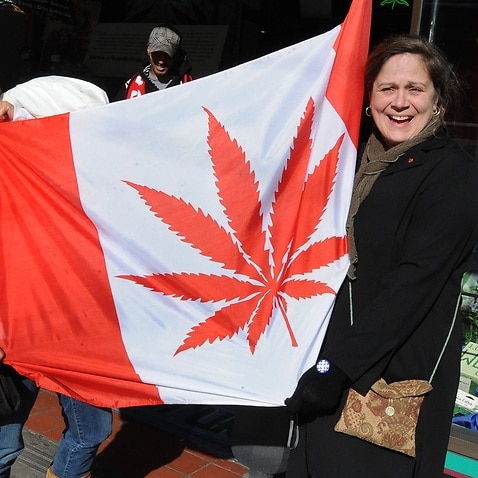 In his dissenting report, Senator Leyonhjelm said the crime-based approach was futile and it was time for Australia to follow the lead of other countries such as Spain, Portugal, Turkey and India.

"The Liberal Democrats believe public policy on drugs should not be based on disapproval, but on harm. A growing number of countries agree and it is time Australia did as well," he said.