For Insight guest Emma*, deciding to go through with labiaplasty was less about appearances and more to do with emotional healing. Here, she writes about her experience.

My name is Emma*, I'm 23 years-old and labiaplasty has changed my life.

When I was younger I lived with my father, my step-mother and two step-sisters. As we were only little, we used to have baths together. When I was seven years old I noticed that my inner labia started to stick out a little, and unfortunately my step-mother noticed too, and pointed it out in front of my step-sisters who laughed at me for it. The next time we had a bath together I tried to tuck myself in before they saw me but it didn't work and I was once again teased for the way my labia poked out.

After that I decided to no longer have baths with my step-sisters. I vowed to never let anyone see me naked again - and I didn't. I made sure that I always dressed myself and bathed alone.

As I grew older my labia grew longer and began to protrude even more. I was horrified and constantly thought there was something terribly wrong with me. From the age of 12 I considered surgery but I got to the point where I was so frustrated that I wasn't normal that I almost went to cut them off myself with a pair of scissors.

I was so frustrated that I wasn't normal that I almost went to cut them off myself with a pair of scissors.

I was too scared to talk to anyone about it, not even a doctor. When it came to sex education in school and all the books just showed this smooth clean vagina with nothing hanging out, I believed even more that I was abnormal. I was too scared to get changed in the high school locker rooms for fear that someone would see the bulge in my underwear, I never went swimming without wearing board shorts and there was no way I could get away with wearing yoga pants.

At 16 I got my first real boyfriend and it took me 6 months to even let him touch my vagina and when he finally did, he made an offhand comment that I was 'weird and different'. This scarred me so deeply. He was the only person to have seen me naked since I was 7 years old (other than my regular female doctor). I ended up staying with him for 6 and a half years as I was so terrified that I wasn't good enough for anyone else.

I later discovered that he was a very emotionally abusive partner; he manipulated me and isolated me from all of my friends and family. When it got to the point that I realised it wasn't a healthy relationship, I tried to leave him but I was so insecure that when he said 'no one would want you the way you are', I believed him.

I had spoken to him about the surgery and he had told me that he loved me exactly the way I was, but if it was something I wanted to do for myself, then go for it. I researched all about it for years but it wasn't until I realised that the only way I was going to feel confident enough to break away from him was to go ahead with the surgery. That's when I decided it was time to get serious and get a consultation. 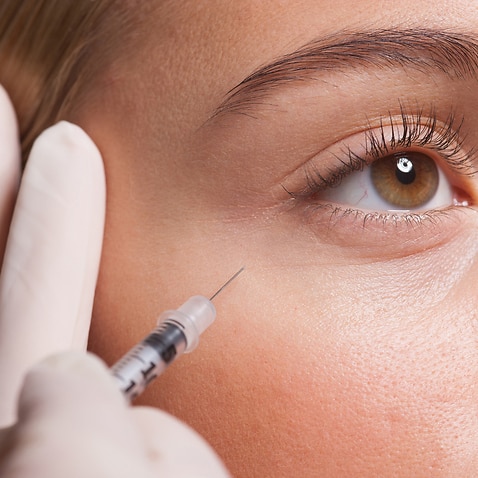 I did more research and that's the first time I came across a website called the Labia Library where I discovered that women come in all different shapes and sizes too. I had no idea my whole life because everything I saw while growing up only showed this perfect smooth look. My mum has a bad back so I used to help her get in and out of the bath sometimes and so I had seen her naked plenty of times and she was the same as everything else I saw, just this normal looking vagina with nothing hanging out. Even though discovering this gave me a little relief, it was too late to heal me completely, the damage had been done over a number of years and I knew that deep down, I would never truly love myself the way I was.

During my research I came across a review on Dr Georgia Konrat and after reading it, I knew that I wanted my consultation to be with her. So I went to my regular doctor to get a referral for the consultation and she couldn't understand my need for the surgery. She didn't believe I needed it, and didn't think that it would help me emotionally. It was very disheartening to have her say this because it was something I had thought about for almost half of my life. She gave me the referral anyway so I could have the consultation and make my final decision afterwards.

Labiaplasty gave me the strength and courage to get out of my abusive relationship and move on with my life.

I booked my consultation and when I met Dr Georgina Konrat in person, she was just as lovely as I had heard. She made me feel so comfortable and explained everything about the procedure including the risks (which for me, were nothing compared to the benefits) and the recovery process. When she did her visual examination she was very gentle and did her best to only touch me when necessary as she knew how uncomfortable it was for me.

After walking out of the consultation I was 100% confident that she was the surgeon I wanted to do my procedure.

So I booked my surgery for the next available date which was in 3 weeks’ time.

I had the surgery in April this year and 3 months later, once I was completely healed, I couldn't believe how much happier I was with myself. Labiaplasty gave me the strength and courage to get out of my abusive relationship and move on with my life. I have since had one new sexual partner and instead of hiding myself when becoming intimate, I was able to finally feel confident and comfortable in my own skin. It was like a huge weight has been lifted off my shoulders and I'm so glad I finally went through with it.

Emma is a guest on Insight's Picture Perfect, which asks the question: Are cosmetic procedures becoming normalised for young Australians? | Catch up online now: 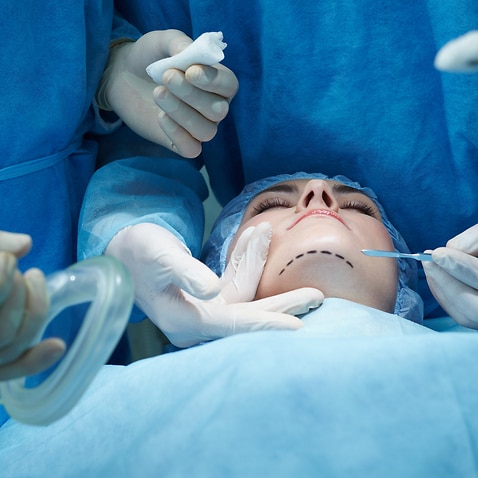 What are the risks of cosmetic procedures? How much are Australians spending on cosmetic procedures? 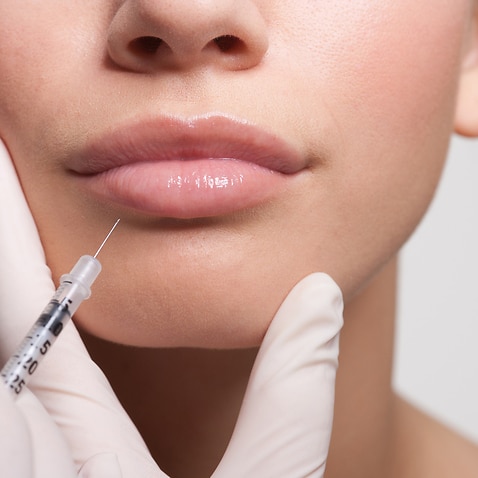 The five most surprising cosmetic surgery trends across the globe