Public school funding aims for every student to have the same opportunities. But a new study shows parents contributions still perpetuate inequality in government schools.

Preview above: students and teachers of Sir Joseph Banks High share stories of strength and reveal what it took to turn their school around. Full episode at SBS On Demand.

Parent contributions in our study included funding for charges such as essential learning items, excursions and specialist programs. They did not include fundraising.

This is the first comprehensive study that has examined inequalities in school funding as exclusively generated by parents in public secondary schools.

We examined parent monetary contributions for 150 public secondary schools in Melbourne and Geelong. We wanted to know whether parent contributions were related to school socioeconomic status.

The types of voluntary financial contributions parents can make to public schools differ across states. Victorian legislation mandates the “standard curriculum program” must be provided free of charge.

But parents are required to pay for what the school categorises as “essential student learning items” and there is little oversight in how schools determine what fits this category.

So it varies widely. It could be textbooks, uniforms, stationery or mandatory excursions. It can encompass any additional materials the school considers “essential” for a learning task.

Schools can also request parent payments for “optional items” offered in addition to the standard curriculum. These include extracurricular programs, music tuition, excursions and camps, as well as “voluntary financial contributions”, which are typically delegated for a special initiative such as a building fund.

We compared the parent contributions to the School Index of Community Socio-Educational Advantage (ICSEA) – a measure that allows a comparison of the levels of educational advantage or disadvantage students bring to their academic studies.

Our study used ICSEA as a proxy for school socioeconomic status. The ICSEA includes parent occupation and parent education, school remoteness and the percentage of Indigenous student enrolment.

We then compared this to student enrolment in each school. This enabled us to comprehensively examine the reported differences and gaps, and how these correlate with school advantage or disadvantage across different metrics.

The difference was greater when comparing per school parent contributions, in comparison to per student. This is because schools that serve more advantaged student cohorts tend to be larger.

Parent-generated funding disparities between advantaged and disadvantaged schools are a form of educational inequality associated with socially segregated schooling.

These disparities can further fuel school segregation which is already higher in Australia than in most other countries in the OECD.

The OECD argues reducing school segregation is one of the best ways to reduce achievement gaps between advantaged and disadvantaged students, and improve educational effectiveness more generally.

Previous research has linked school segregation with other inequalities. For instance, schools that mainly serve disadvantaged students can struggle to attract and retain experienced teachers.

Policymakers should consider measures to reduce disparities between schools as part of a larger effort to improve educational equity and effectiveness.

Governments could create additional funding schemes for disadvantaged schools to support special initiatives and programs that in other schools would typically be subsidised by parent contributions.

Alternatively, governments could limit the amount of money schools can ask or expect parents to pay.

Whatever the approach, parent contributions need to be monitored.

Emma Rowe is a Senior Lecturer in the School of Education, Deakin University  and Laura Perry is an associate professor at Murdoch University. 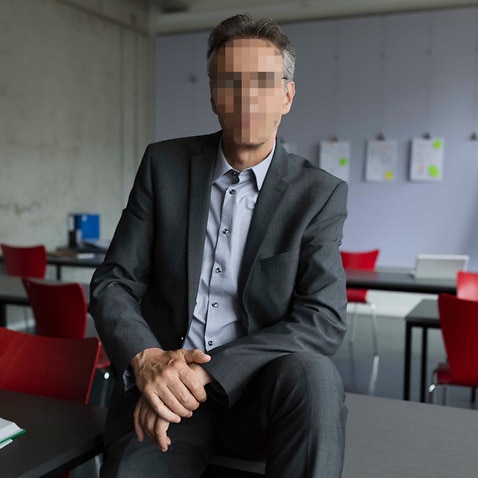 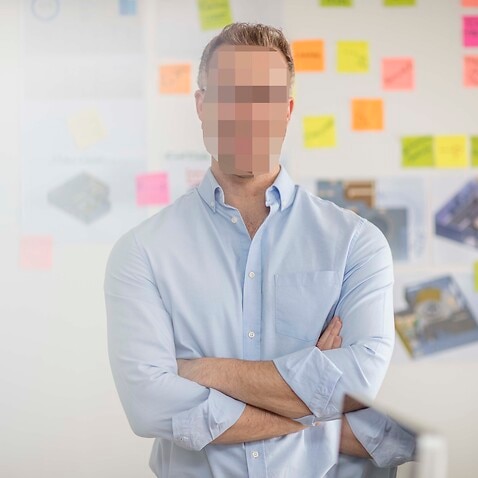