An air leak on the International Space Station was sabotage, according to the head of Russia’s space agency.

Russian investigators looking into the origin of a hole that caused an oxygen leak on the International Space Station have said it was caused deliberately, the space agency chief said.

A first commission had delivered its report, Dmitry Rogozin, the head of the Russian space agency Roskosmos, said in televised remarks late Monday.

"It concluded that a manufacturing defect had been ruled out which is important to establish the truth." 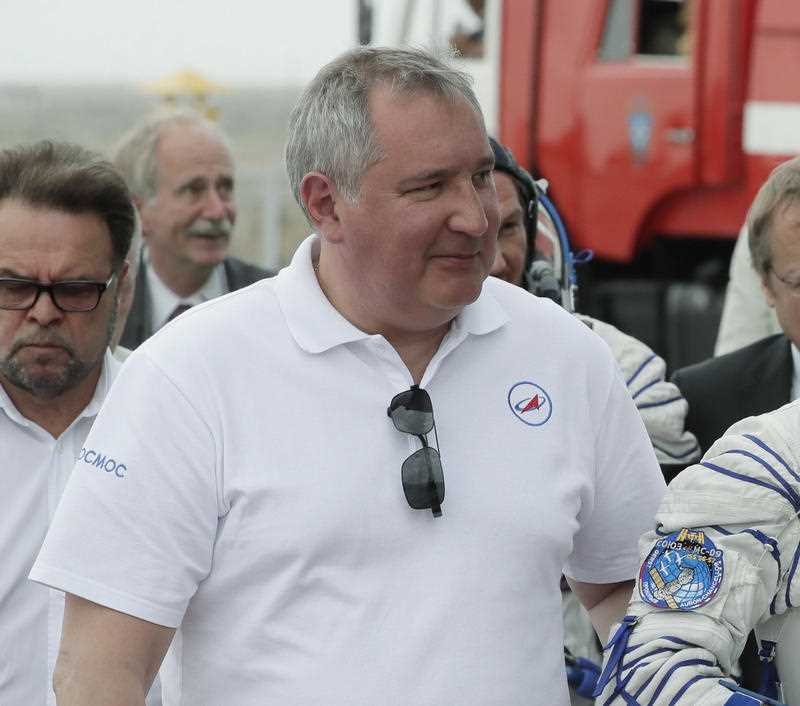 Rogozin said the commission's main line of inquiry was that the hole had been drilled deliberately, a position that has been voiced in the past.

"Where it was made will be established by a second commission, which is at work now," he said.

The small hole in the wall of a Russian-made Soyuz space capsule docked onto the ISS was located in August and quickly sealed up.

Officials have suggested a number of possible reasons for the appearance of the hole.

A top government official has denied a Russian media report that the investigation looked at the possibility that US astronauts had drilled the hole in order to get a sick colleague sent back to Earth.

The current ISS commander, US astronaut Drew Feustel, called the suggestion that the crew was somehow involved "embarrassing".

Rogozin - who previously oversaw the space industry as deputy prime minister - was appointed head of Roskosmos last May, in a move analysts said would spell trouble for the embattled sector.

The official, who was placed under US sanctions over the Ukraine crisis in 2014, admitted it had become difficult to work with NASA.

"Problems with NASA have certainly appeared but not through the fault of NASA," he said, blaming unnamed American officials for telling the US space agency what to do. 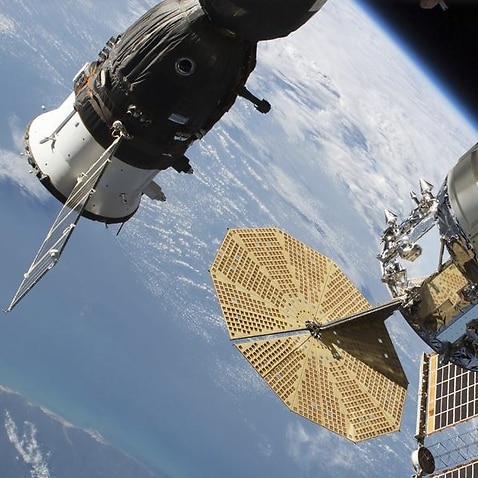 Space station hole was caused by a drill and could be deliberate, Russia says

He also claimed that SpaceX founder Elon Musk sought to squeeze Russia out of the space launch services market and complained about the US military drone X-37.

"Americans have this thing, the X-37," Rogozin said. "We don't understand its purposes. Rather, we do understand, but we have not received an official explanation.

"Essentially, this thing can be used as a weapons carrier."