"Antimicrobial resistance is an invisible pandemic," an official from the UN health agency says.

The World Health Organization (WHO) launched a global campaign to curb the spread of antibiotic resistant germs through safer and more effective use of the life-saving drugs.

The UN health agency said it had developed a classification system listing which antibiotics to use for the most common infections and which for the most serious ones, which drugs should be available at all times, and which should be used as a last resort only.

Such resistance can develop naturally, but overuse and misuse of the drugs dramatically speeds up the process.

"Antimicrobial resistance is an invisible pandemic," WHO assistant director-general for access to medicines, Mariangela Simao, said in a statement.

"We are already starting to see signs of a post-antibiotic era, with the emergence of infections that are untreatable by all classes of antibiotics," she said.

Discovered in the 1920s, antibiotics have saved tens of millions of lives by defeating bacterial diseases such as pneumonia, tuberculosis and meningitis.

But over the decades, bacteria have learned to fight back, building resistance to the same drugs that once reliably vanquished them -- turning into so-called "superbugs".

The WHO campaign pointed to numbers from the Organisation for Economic Co-operation and Development estimating that some 2.4 million people could die over the next 30 years in Europe, North America and Australia due to superbug infections.

According to a recent report by the International Coordination Group on Antimicrobial Resistance, more than 50 percent of antibiotics in many countries are used inappropriately.

This includes antibiotics, which work only against bacterial infections, prescribed to treat viruses.

At the same time, many low- and middle-income countries see vast gaps in access to effective and appropriate antibiotics.

Nearly one million children die each year from pneumonia that could have been treated if they had access to antibiotics, WHO pointed out.

The campaign aims to have drugs in the basic Access category make up at least 60 percent of total antibiotic consumption, while reducing use of drugs in the other categories, to be reserved for cases where other antibiotics have failed. 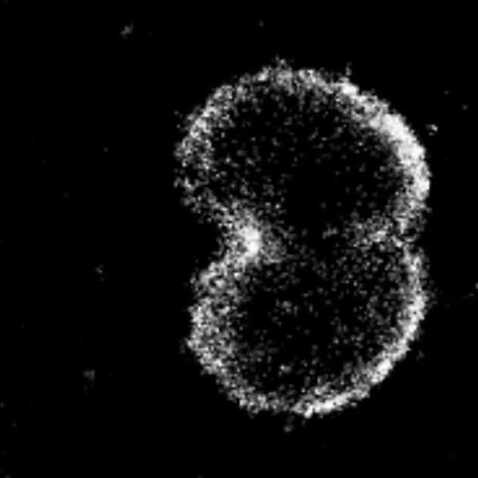 Using antibiotics in the Access group lowers the risk of resistance because they are so-called "narrow-spectrum" drugs, meaning they target a specific bacteria rather than several, the WHO explained.

They are also less costly, it said.

But the body warned that only 65 countries in the world collect data on their antibiotic use, and fewer than half of those -- almost all in Europe -- meet the 60-percent goal.

"Antimicrobial resistance is one of the most urgent health risks of our time and threatens to undo a century of medical progress," WHO chief Tedros Adhanom Ghebreyesus said in Tuesday's statement.

"All countries must strike a balance between ensuring access to life-saving antibiotics and slowing drug resistance by reserving the use of some antibiotics for the hardest-to-treat infections," he said.