ANALYSIS: There are three measures for assessing whether public policy is successful, and when it comes to the vaccine program, the Coalition has been found wanting on all three. But there is one policy area that is perhaps an even bigger disaster.

As COVID-19 infection numbers in locked-down Sydney show little sign of abating and Victoria extends its fifth lockdown, the prospect of life resuming some level of normality appears distant.

In recent weeks, we have learned more about the flaws in the federal Coalition government’s vaccination program. There’s the failure to procure sufficient vaccine and an accompanying over-reliance on the AstraZeneca vaccine. The complications with rolling out the latter have exposed the shortage of supply of the Pfizer vaccine. 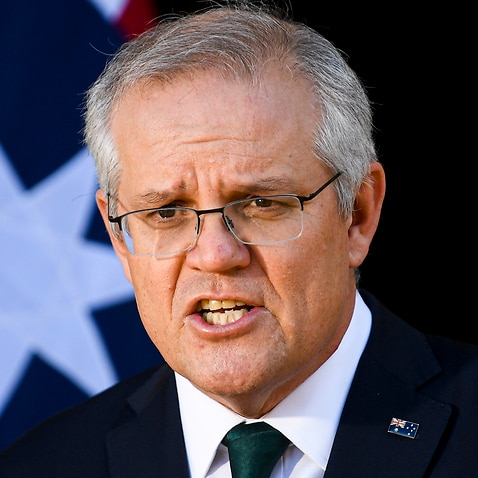 Then there is the sluggish pace of the “it’s not a race” vaccine rollout, particularly among vulnerable people, such as aged and disability care residents, and frontline health workers. Only 13 per cent of Australia’s eligible population (those aged 16 and above) are fully vaccinated, while 35.3 per cent are partially vaccinated. That’s a long way short of the goal of a fully inoculated adult population by October 2021, as initially promised.

Exacerbating these problems has been the lack of an effective public education campaign about the vaccine. This has left a vacuum, which anti-vaxxers and the vaccine-hesitant have filled.

Fallout from a shambolic vaccine rollout

Public confidence in the government’s handling of the vaccine rollout has sharply diminished. The latest Newspoll shows disapproval of the rollout jumping 11 points to 57 per cent.

The policy missteps, which have Australia languishing at the bottom of the OECD for the proportion of its population that is fully vaccinated, have elicited a rising chorus of condemnation.

Some of the criticism comes from usually supportive sources, such as right-wing commentators Janet Albrechtsen and Miranda Divine. 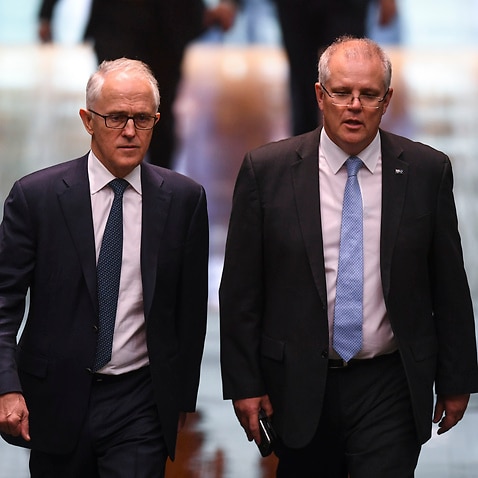 There’s no doubt the Commonwealth government, measured by its inability to reach professed objectives, which are then repeatedly revised, has performed poorly.

Disingenuous attempts by the prime minister and senior ministers to dissimulate, or deflect responsibility to others, have been well canvassed. 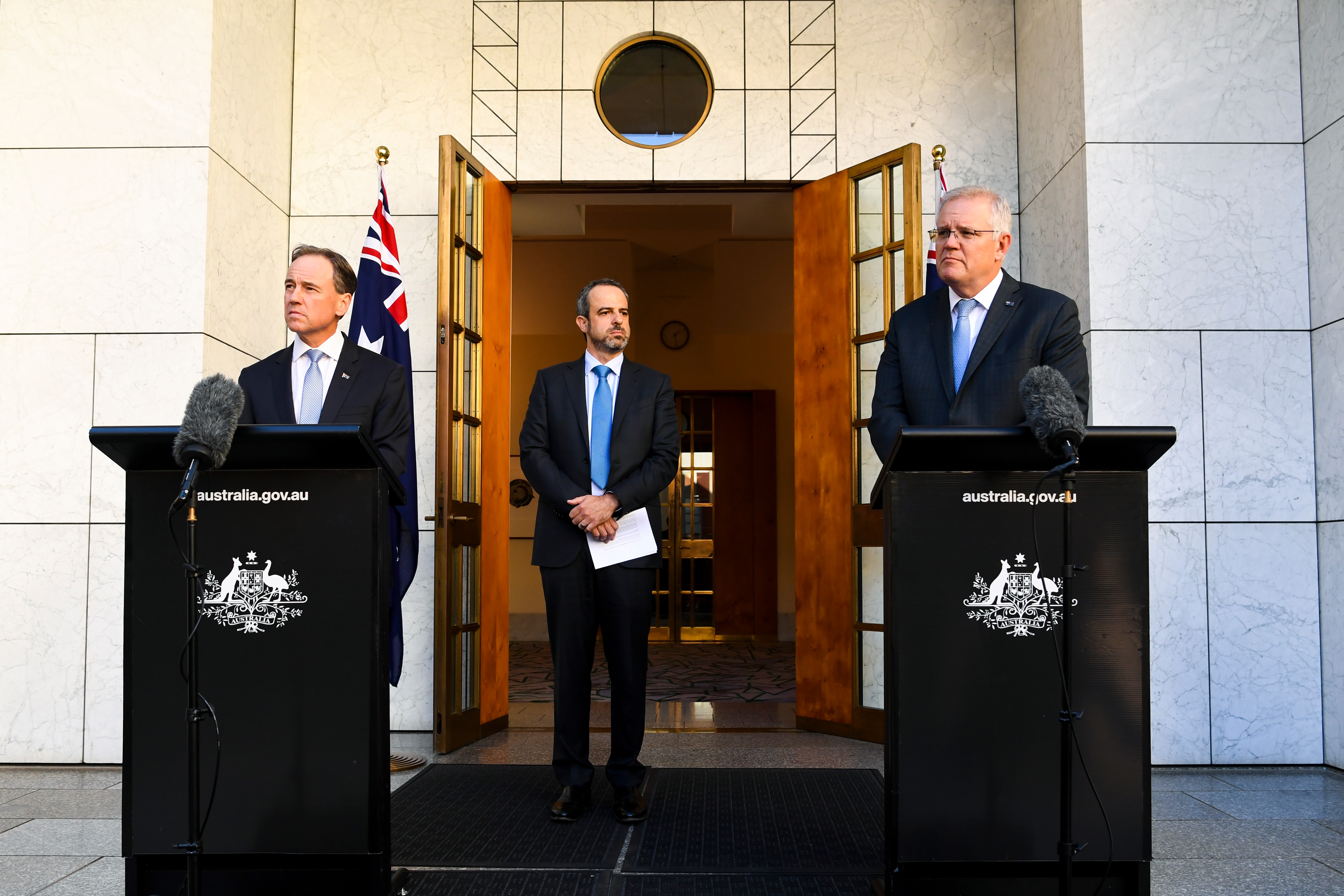 But are we ready to conclude that what we are seeing is a near-unprecedented instance of policy failure, especially when there are other pressing public policy issues on which the government has also been found wanting, most noticeably climate change?

There are three principal factors for measuring public policy success or failure.

The first is an assessment of how successfully the policy action ameliorates the problem it seeks to solve.

This appraisal must take into account the consequences of that action. Consequences are often unintended and unanticipated. They might not become apparent for some time and can be difficult to quantify and link unequivocally to the policy in question.

For example, the Coalition’s inclination to cease support for manufacturing in Australia has led, as is now evident, to our incapacity to meet the demand even for COVID vaccine production. 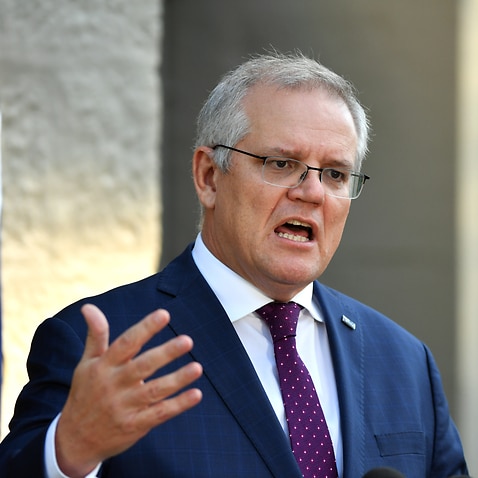 Second, an assessment of policy success or failure must consider the significance of the policy. That is, the failure of a minor government program has less negative impact than the failure of an economic, social, environmental or public health policy that affects the entire community.

Third, we must take account of the reputational enhancement or damage ensuing from a particular course of action. This may have decisive effects on a government’s electoral prospects.

Applying these measures, we can say that, to date, the Morrison government’s approach to the COVID vaccination rollout fares badly on all three criteria. 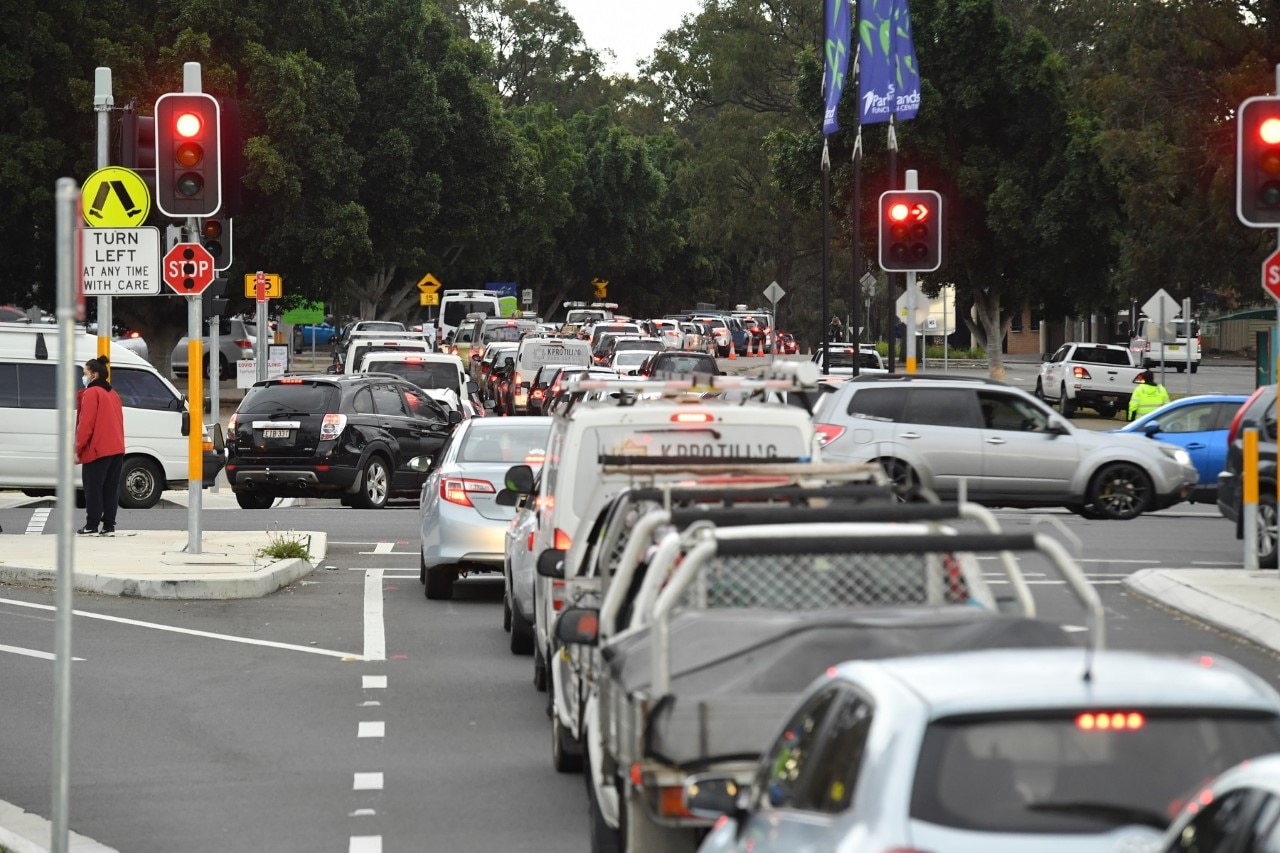 Long queues of cars are seen at a pop up COVID testing clinic at the Fairfield Showgrounds in Sydney.
AAP

The rollout has failed the tests of public policy success

The problem is not that the proposal – a level of vaccination that will enable the community to “live with” endemic COVID-19 – is misconceived. It is that incompetent planning, logistics and implementation have so far prevented it from sufficiently ameliorating the threat we face.

We can see, from international comparisons, the dimensions of risk while COVID remains insufficiently checked and potentially able to generate more dangerous mutations. 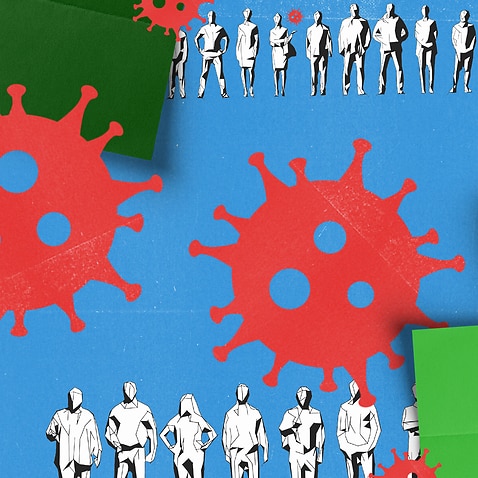 Second, the significance of success or failure in this domain – brought home by recurrent lockdowns – is manifest. There are negative flow-on effects for the entire community, not only in containing the virus, but also with clear impact on the economy, mental health, domestic violence and trust in government.

We are also confronted with counterexamples: Seattle, for instance, in dire circumstances not so long ago, is now more or less back to normal because of the swift uptake of vaccination.

Third, the reputational damage to the federal government is evident in a string of public opinion polls that have found a substantial decline in confidence in the Coalition and the prime minister.

Some other examples help us flesh out the picture.

One is a public policy from recent decades that did not achieve its intended purpose: the Rudd government’s Resource Super Profits Tax and its successor negotiated by the Gillard government, the Minerals Resource Rent Tax.

These policies failed on at least two levels. First, they did not reap anything like the revenue that was forecast. Second, the taxes were electorally damaging for the Labor governments, engendering a fierce backlash from the mining industry.

A more significant public policy failure, with consequences that took much longer to become apparent, was the Howard government’s Aged Care Act of 1997. This legislation established the framework for the funding and regulation of the aged care system.

Partially privatising the aged care sector, that policy regime is widely recognised as being responsible for the underfunding of the system and associated chronic shortcomings, which the recent royal commission thoroughly documented. 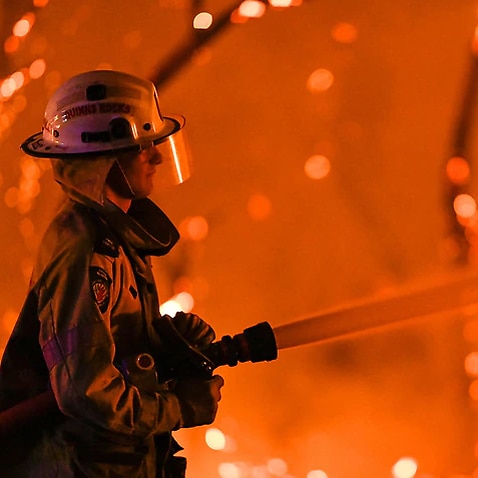 This has been a product of the failure of the parties, but in particular of internecine battles within the Coalition and a brutal politics that, as Martin Parkinson argues, brought about “a fracture of the political centre”, rendering it incapable of the negotiation and consensus necessary for resolution.

Indeed, the intractability of climate change as a policy problem suggests that it, rather than the handling of vaccine rollout, is the biggest failure of modern times.

Despite the chaos that has been well documented, the required levels of vaccination can still be achieved, even if belatedly. The situation is potentially capable of resolution, and possibly in time for Seattle-like “normality” to be re-established. Adequate climate action, on the other hand, still appears to be incapable of resolution under this government.

But will the Morrison government’s mishandling of the vaccine rollout be politically fatal?

Certainly, falling confidence in the rollout is translating into a decline in support for the Coalition. Yet we should be wary of jumping to conclusions. 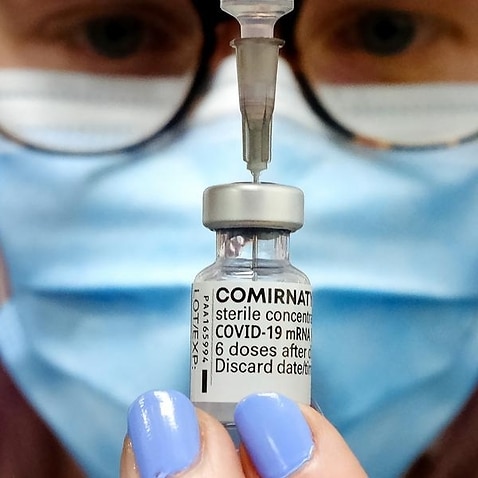 The prime minister has until next May to hold an election. The government has ample time to play catch-up with the rollout. If further outbreaks are contained and the elusive herd immunity is achieved by then, lockdowns will have become a thing of the past. The relief at being able to move on may obliterate current disquiet.

Further, in normal circumstances, policy virtue is not necessarily synonymous with political success. The last federal election was an indicator of this. The Coalition triumphed despite a threadbare policy program. In other words, policy prowess is only ever one measure of a government’s success.

James Walter is a Professor of Political Science at Monash University and Paul Strangio is a Professor of Politics at Monash University. They do not work for, consult, own shares in or receive funding from any company or organisation that would benefit from this article, and have disclosed no relevant affiliations beyond their academic appointment.