Greta Thunberg says the United Kingdom is 'irresponsible' on climate change, it comes as environmental activists have been causing gridlock in parts of central London since last Monday with sit-in protests.

The Swedish activist, who is due to address the protests in Westminster later on Tuesday, met Corbyn along with Liberal Democrat leader Vince Cable, Green Party MP Caroline Lucas and others in parliament. 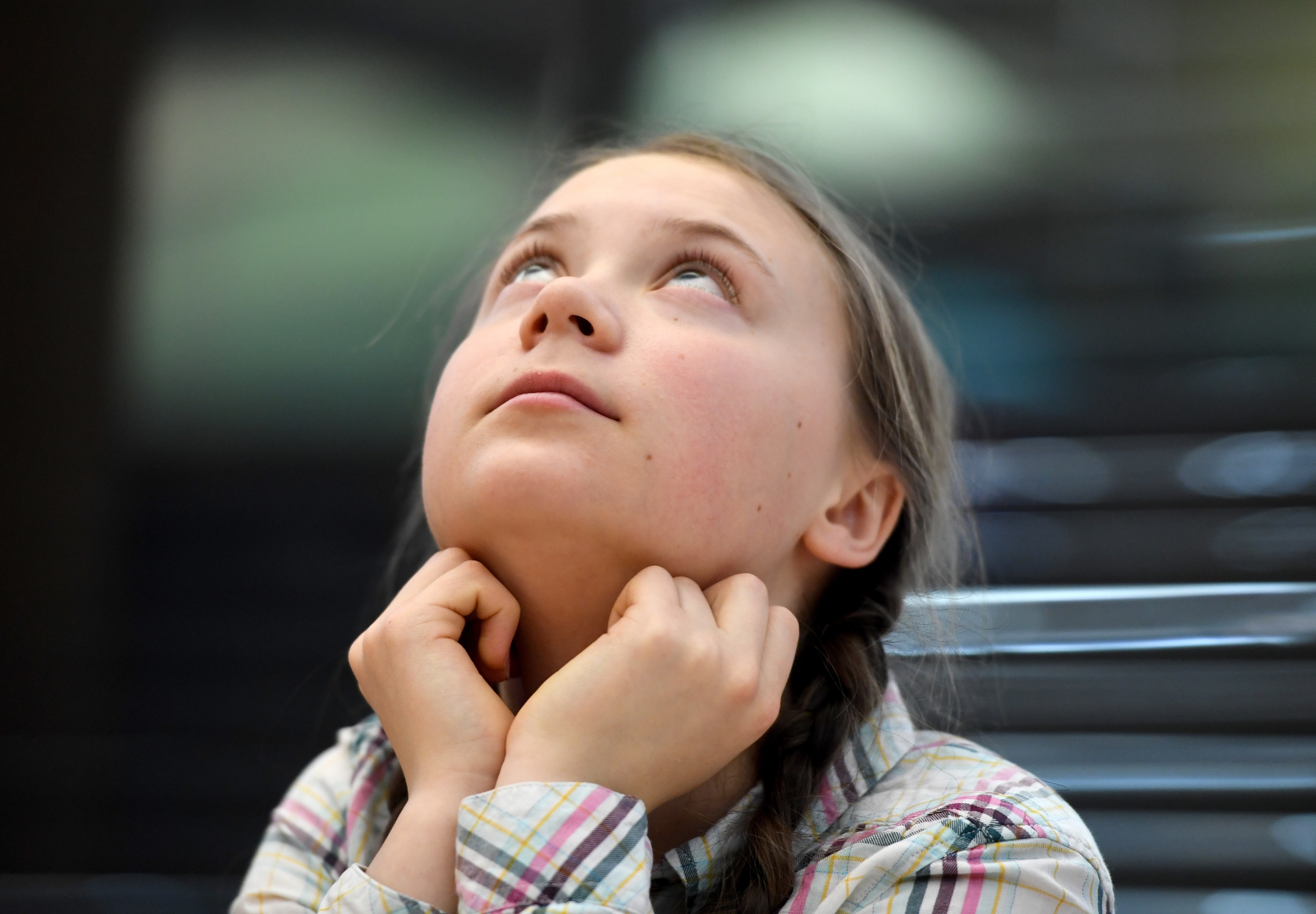 Swedish schoolgirl climate activist Greta Thunberg speaks during an event inside the Houses of Parliament in Westminster, London.
EPA

"We just want people to listen to the science," the 16-year-old told those assembled for a roundtable discussion on climate change.

"The UK's active current support of new exploitations of fossil fuels, like for example the UK shale gas fracking industry, expansion of North Sea oil, the expansion of airports as well as the planning permission for a brand new coal mine is beyond absurd."

"Did you hear me? Is my English OK? Because I'm beginning to wonder," Thunberg said.

Organisers of the meeting pointedly left a place empty for Prime Minister Theresa May, who was reportedly invited but chairing a cabinet meeting in Downing Street at the time.

They said there was no response to their invitation. May's official spokesman said he was "not aware" of the request.

The UK Student Climate Network, an environmentalist group, said the meeting with the Westminster leaders had seen an agreement reached "on some important first steps they can take together to tackle the climate crisis."

Standing ovation in a packed room in #Parliament for @GretaThunberg’s rousing call to arms for those in positions of power to act urgently to address the #ClimateCrisis.

"We need to keep pressure up to ensure actions, not just words," it said on Twitter.

Thunberg has inspired tens of thousands of children worldwide to boycott classes to draw attention to climate change after starting a solitary solo protest last year. 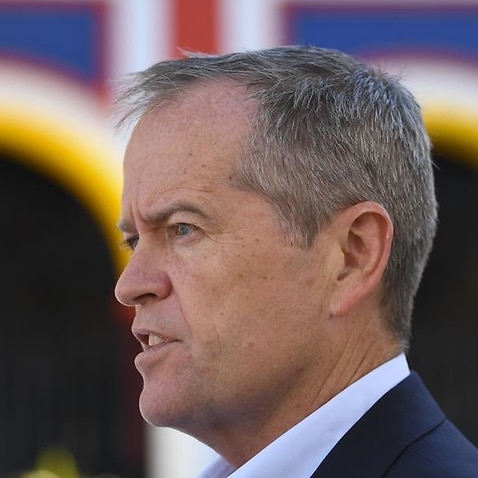 Meanwhile, she has been visiting European capitals pressing for politicians to take the issue more seriously.

Thunberg travelled to Britain over the weekend to support fellow activists who have been causing gridlock in parts of central London since last Monday with sit-in protests.

Addressing the ongoing demonstrations organised by the Extinction Rebellion group on Sunday, she declared: "the struggle has barely begun. It's only the beginning."

On Tuesday, protesters carrying flags and banners marched to drums and chants from their makeshift camp at Marble Arch in central London to rally outside parliament on the first day MPs are back after an Easter break.

Police have arrested more than a thousand activists since they began their protests last week, and on Tuesday announced 71 people will face charges over their actions.