Islamic Studies lecturer Halim Rane has been named the Australian University Teacher of the Year for his work at Griffith University.

Associate Professor Rane, who was announced as the winner by federal Education Minister Simon Birmingham, created the Islamic Studies course when he came to the university in 2008.

Prior to his arrival the university did not have any Islamic Studies courses.

In a statement, Associate Professor Rane, who is currently in Turkey, said it was "an incredible honour" to receive the award.

"My focus has always been on my students and the skills and knowledge they need to be competent in the field of Islam-West relations and beyond," he said.

“It is my students who I thank first and foremost for this award. They are my key source of inspiration and motivation. Student learning outcomes have driven me to innovate in respect to my teaching."

Association Professor Rane said it was "reassuring" to have his field of study "acknowledged at such a level of higher education in Australia with such a prestigious award".

"I cannot imagine this achievement without the ongoing support of my colleagues and the leadership at Griffith University who recognise the importance of the field in which I teach and value my contributions to it," he said.

The statement said Associate Professor Rane's course "addresses the interests and needs of non-Muslim students, as well as Western-born Muslims".

"Graduating students have an understanding of, and the capacity to engage with, Muslim communities and the Muslim world," the statement said. 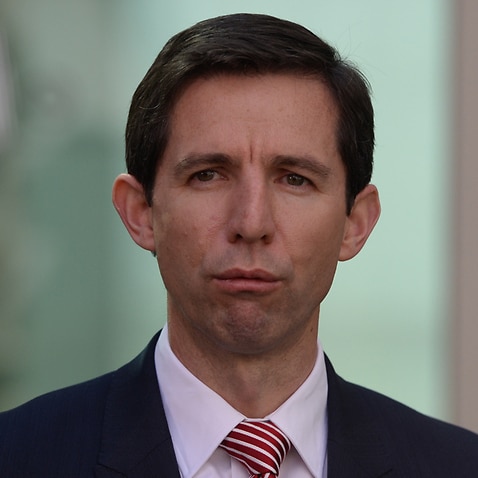 "A central plank of the course is the annual Muslim World Study Tour to Malaysia, Turkey, Spain and Morocco which offers students a first-hand opportunity to engage with a diversity of people, cultures and societies with deep roots in Islamic civilisation."

"This award recognises not only the quality teaching at Griffith University but also its important influence in preparing students for life after university,” he said.

“The innovative and insightful approach to teaching demonstrated by Associate Professor Rane has been outstanding, and this reward is a fitting tribute."

This is the second year in a row Griffith University has had a teacher with the University Teacher of the Year award, with Associate Professor Brydie-Leigh Bartleet honoured in 2014.