An Israeli security official has confirmed responsibility for airstrikes in Syria, saying the air force had hit a series of targets involved in Iranian arms transfers to the Hezbollah militant group.

Russia criticised the airstrike, saying it endangered civilian flights. The comments highlighted the increasingly tense relations between Israel and Russia, which have grown strained since the September downing of a Russian plane by Syrian forces responding to another Israeli raid.

The Israeli official said the air force had attacked several Iranian targets in three main locations late on Tuesday and early on Wednesday. He said the targets were primarily storage and logistics facilities used by archenemy Iran to ship weapons to Hezbollah, an Iranian-backed Lebanese group that fought Israel in a 2006 war. 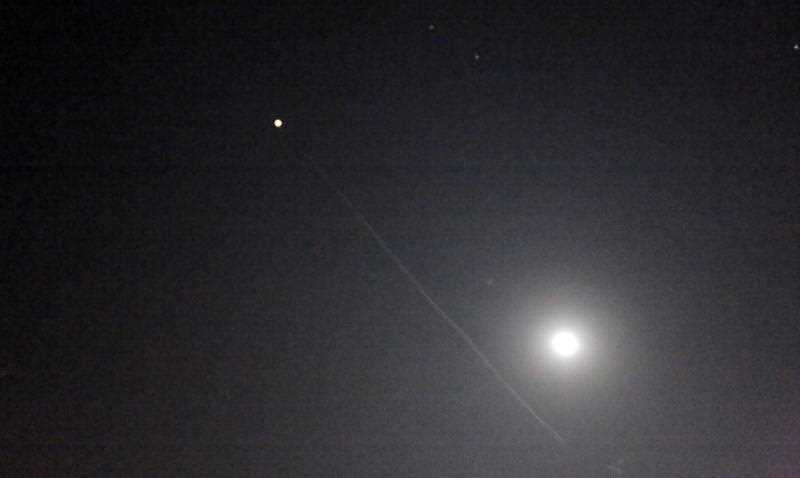 Syrian state media said "a number of enemy targets were downed" by the air defences.
AP

He said Israel also destroyed a Syrian anti-aircraft battery that fired at the Israeli planes, and claimed that Iranian forces are operating less than 80 kilometres from the Israeli border, contrary to Russian assurances.

The official spoke on condition of anonymity under standard Israeli security protocols. The military has not commented on the incident.

Earlier on Wednesday, Russian Defense Ministry spokesman Maj Gen Igor Konashenkov said that six Israeli F-16 jets launched a "provocative" raid at the moment when two civilian airliners were preparing to land in Damascus and Beirut, creating a "direct threat" to the aircraft.

Fenianos said the Lebanese government will present a complaint to the UN Security Council. 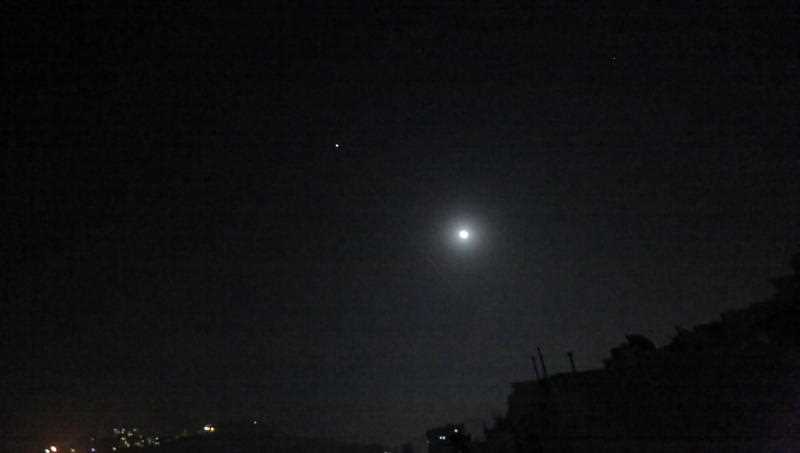 An Israeli official has confirmed the country carried out airstrikes in Syria.
AP But the Israeli official said all targets had been hit, in some cases causing secondary explosions. He said errant Syrian anti-aircraft fire had endangered the civilian flights.

In recent years, Israel has acknowledged carrying out scores of airstrikes in neighbouring Syria, most believed to have been aimed at suspected Iranian arms shipments to Hezbollah. Iran and Hezbollah have sent forces to Syria to bolster President Bashar Assad, who appears close to victory after a devastating seven-year civil war. 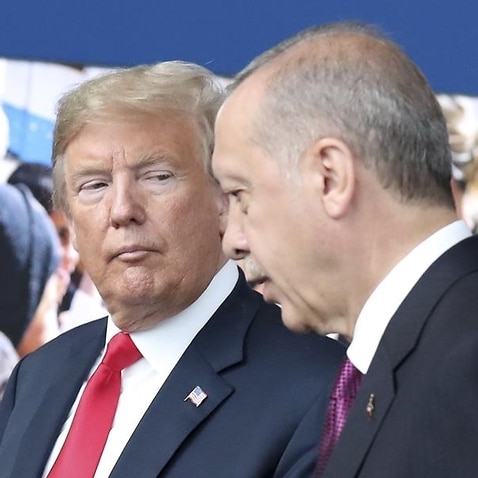 US working with Turkey on 'slow, highly co-ordinated pullout' from Syria

That mission has been complicated by the September 17 downing of the Russian reconnaissance aircraft by Syrian fire.

Russia, which also backs Assad, has blamed Israel for the friendly-fire mishap and reportedly scaled back a hotline that allowed the two air forces to coordinate and avoid unintended clashes.