Glen Innes Severn Council mayor Carol Sparks has appealed to Scott Morrison to accept that climate change is linked to the unprecedented fires burning in NSW.

A mayor whose home was severely damaged in a northern NSW bushfire has slammed Scott Morrison as "unbelievable" after he sidestepped a question on whether climate change was linked to the state's unprecedented blazes.

Glen Innes Severn Council mayor Carol Sparks - who was among the residents evacuated as the Kangawalla fire burned east of Glen Innes on Friday - said people needed to "see what's happening outside their very doors".

"We are so impacted by drought and the lack of rain," she said.

"It's climate change, there's no doubt about it. The whole of the country is going to be affected. We need to take a serious look at our future." Prime Minister Scott Morrison refused to answer a question about the link between climate change and raging bushfires.
AAP

The prime minister refused to address global warming on Saturday.

"My only thoughts today are with those who have lost their lives and their families, the firefighters who are fighting the fires (and) the response effort that has to be delivered," he told reporters in Sydney.

Cr Sparks was disappointed with the PM's response.

"It's unbelievable - how can he deny it?" the Greens councillor told AAP. 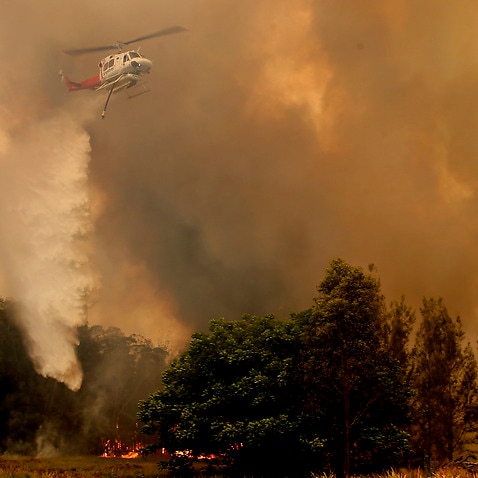 The mayor returned to her brick house in Wytaliba on Saturday to find a part of the roof had blown off, windows were broken and pipes had burned.

She initially feared the home was lost, but now hopes it can be saved. 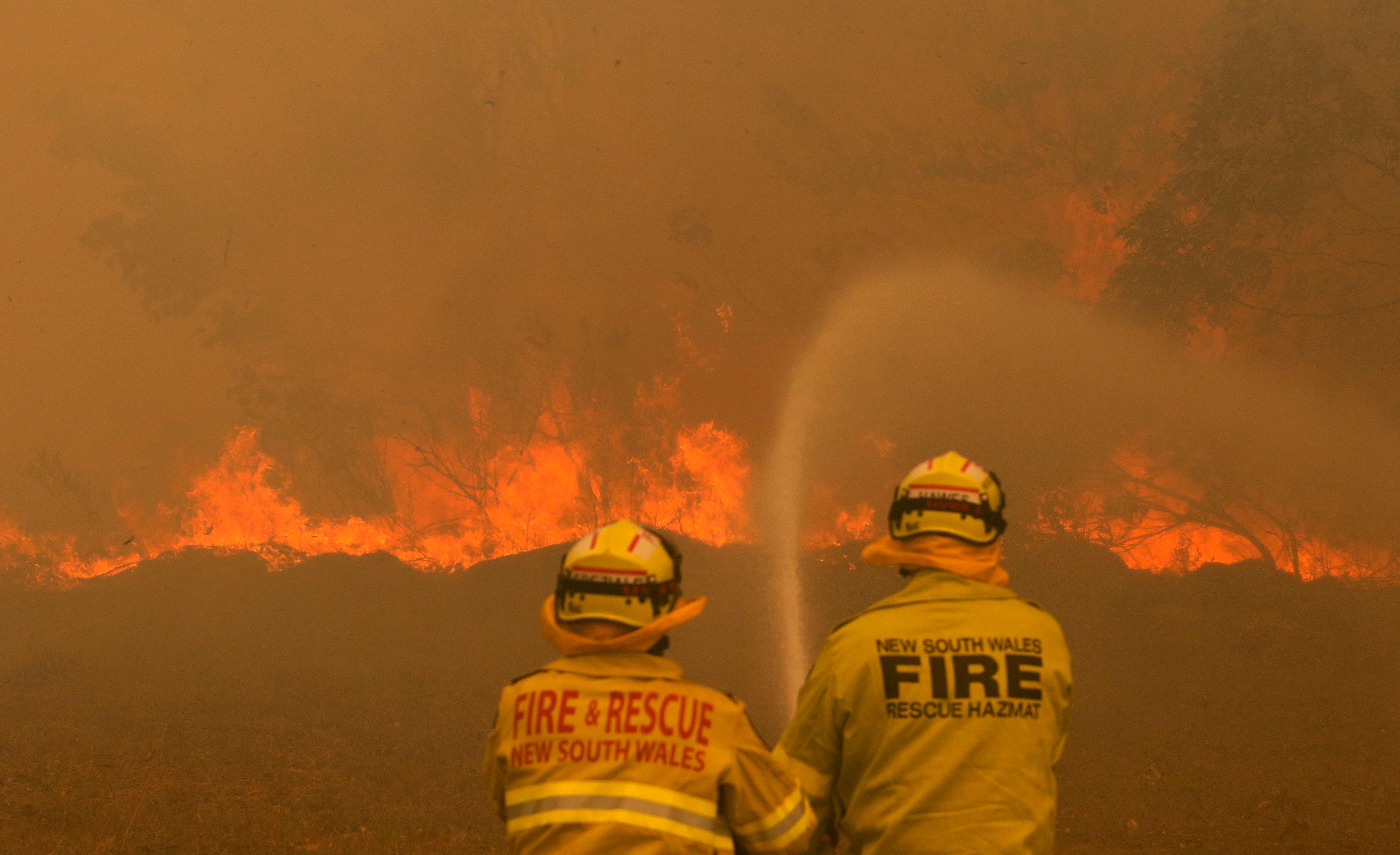 Firefighters work to contain a bushfire that has claimed the lives of at least three people.
AAP

Ms Sparks said it could take six months before she and her family can move back in, but noted: "We're better off than a lot of other people."

Ms Sparks told AAP her thoughts were first and foremost with the families of those who had died and others who are missing.

"The worst thing is that the community has lost family and friends and we are all very upset."