As the unexpected election result sinks in for Labor, the soul searching has begun.

Labor started the night upbeat and optimistic based on months of polling showing Labor ahead of the Coalition, seemingly confirmed by exit polls released shortly before the count. 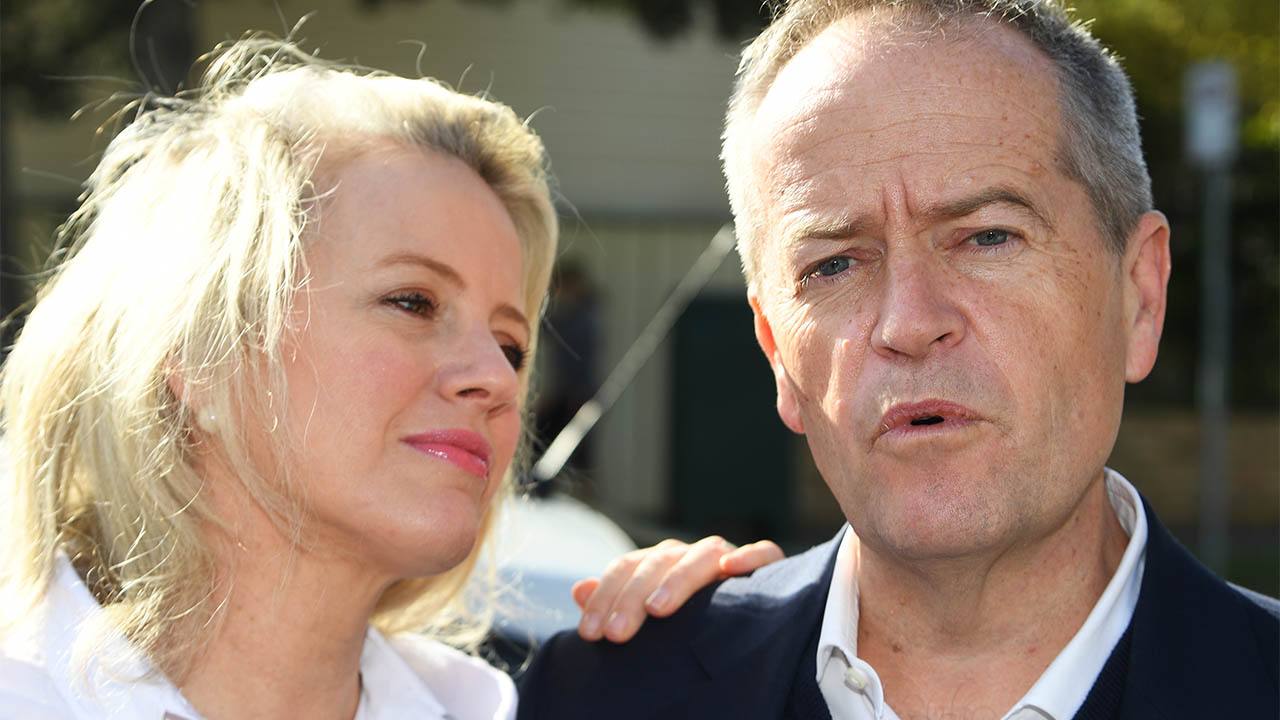 Bill Shorten (right) speaks to media aside wife Chloe outside their property in Moonee Ponds, following his defeat. .
AAP

The predictions suggesting Prime Minister Scott Morrison couldn’t overcome the damage done to the Liberal Party’s reputation by the leadership turmoil of last year and was heading for defeat.

But the enthusiasm didn’t last as it soon became clear the majority of Australian’s had rejected Labor’s policy agenda of action on climate change, cancer treatment funds and taxation reform.

So where did Bill Shorten and Labor go wrong?

There’s no doublt the electorate did not warm to Mr Shorten, who had led the party for six years. The electorate did not warm to Bill Shorten for the most part.
AAP

Despite attempts to counter this by surrounding the former trade unionist with members of his team, often women, and his wife Chloe Shorten, Mr Shorten could not boost his appeal as an alternative prime minister. Will Australia have a majority or minority Coalition government? Here’s what happens now

“They saw him as a southern trade unionist with a green agenda,” Dr Williams told SBS News. Devastated Labor volunteers watch on as the election result plays out on television.
AAP

“None of those things appeal to regional Queenslanders who are keen to get the extractive industries moving to generate blue collar jobs.” 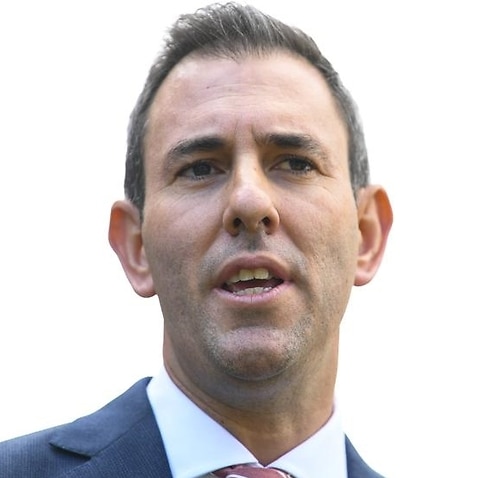 Mr Shorten has since announced he’ll step down as leader of the party, with frontbenchers Anthony Albanese and Tanya Plibersek looking like firm favorites to take over the top job.

The campaign was all about Labor’s policies, with the Liberals building an effective attack line against them, particularly when it came to proposals to curb negative gearing and franking credit rebates.

Without a popular leader to sell the policies, Labor was unable to counter the effect of this negative campaign.

Some murky campaign tactics also left some voters with the impression the Opposition had a hidden agenda to introduce a “death tax”.

“It was very much about don’t trust Bill Shorten.” 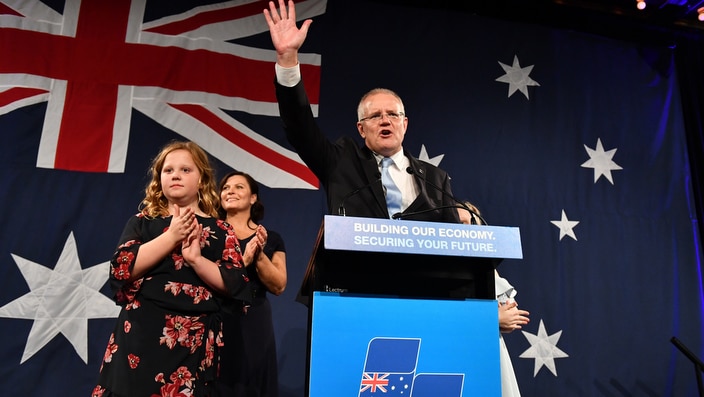 Despite Labor repeatedly ruling that out, some voters simply did not believe them.

“I think that's the one certainty to read out of this, disappointingly, is that the electorate doesn't want to see the detail,” he said.

These two factors were particularly potent in the battleground state of Queensland.

While Labor’s primary vote was slightly down across the nation at 33 per cent, it fell to 27 per cent in Queensland.

That enabled the Liberal National Party to hold its marginal seats in the state and pick up two crucial seats of Herbert and Longman. 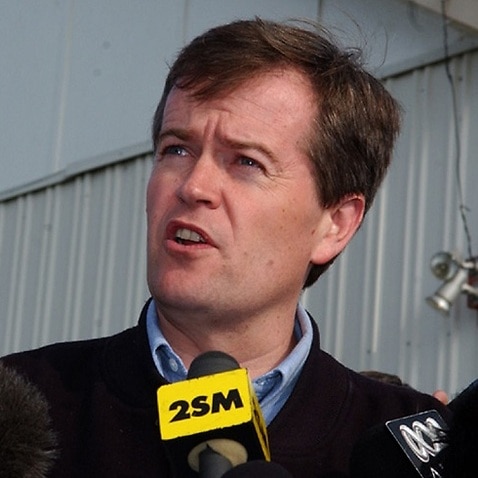 Labor’s apparent dillydallying on a stance on the Adani mine and future of coal mining appears to have hurt them.

“They’ll need to have a much clearer message on Adani and other coal industries if they want to get Queensland back on board,” Dr Marks said. The Adani mine played a major part in the election.
AAP

He said the Queensland results show the impact a single issue can have in particular electorates.

“It's very clear that the Adani matter really does sway people quite considerably in certain electorates.”