Australia's move to temporarily turn off quarantine-free travel sets back hopes for a trans-Tasman bubble, according to New Zealand Prime Minister Jacinda Ardern.

The New Zealand prime minister says she conveyed her disappointment to Australian counterpart Scott Morrison, saying the situation is "well under control".

On Sunday, Kiwi health officials identified the first case of the virus in the community for two months. In response, the Australian government put a 72-hour halt on the quarantine-free travel arrangement for travellers from New Zealand, diverting arrivals into hotel quarantine.

In comments from Wellington on Tuesday, Ms Ardern said she told Mr Morrison of her disappointment.

"I certainly shared my view that this was a situation that was well under control," she said.

Ms Ardern had previously outlined her hope to establish a trans-Tasman bubble - two-way quarantine-free travel between the two countries - by the end of March. 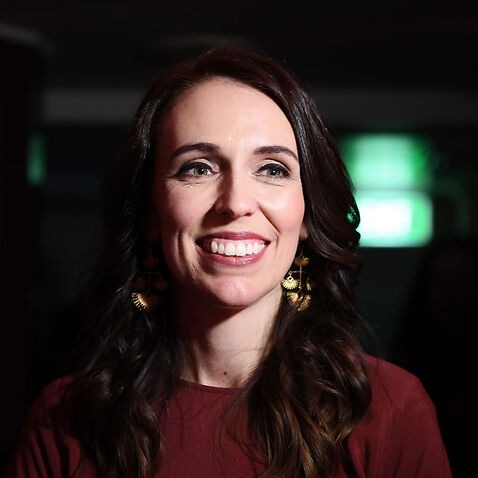 She said Australia's action was a setback to that goal.

"If we are to enter into a trans-Tasman bubble we will need to give people confidence that we won't see closures at the border that happen with very short notice over incidents we believe can be well-managed domestically," she said.

"We are continuing to pursue it ... but it does look increasingly difficult at a country-by-country level. We haven't ruled out the possibility of state-by-state."

The Anzac argy-bargy comes after months of negotiations between the two countries over the establishment of quarantine-free travel. 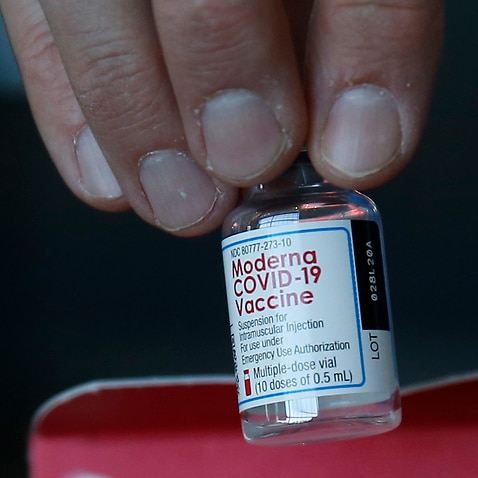 New Zealand has maintained a lower threshold for risk during the discussions.

Ms Ardern said while states like Queensland and Western Australia were taking a similarly stringent approach, others, naming NSW, were not.

"We have taken a conservative approach and I stand by that decision." Kiwi health authorities have begun a rigorous contact tracing effort to isolate and test anyone the woman may have had contact with after leaving quarantine.

To date, that has not unearthed any new positive tests, including from 16 identified close contacts. 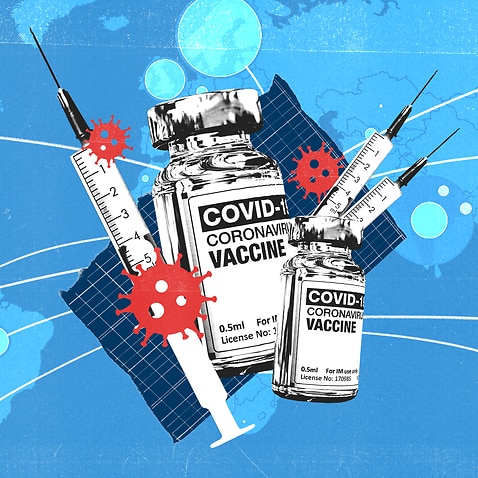 Ms Ardern's government also faces political heat as it appears out of step with Australia's timeline for receiving  vaccines.

While Mr Morrison has trumpeted the first vaccines in Australia taking place in February, thanks to regulatory approval being granted on Sunday, New Zealand appears behind.

Ms Ardern has foreshadowed New Zealand's regulatory authority MedSafe giving the green light next week, but will only commit to the first vaccinations taking place in the first quarter of the year. 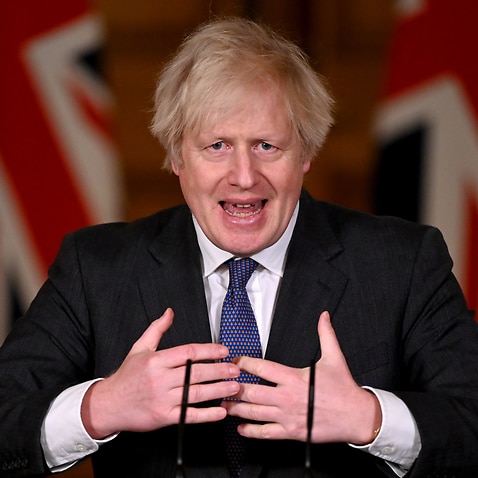 Pressed on why, Ms Ardern said Mr Morrison had "changed his timeline a couple of times" and she would only give a timeline when she was sure.

Ms Ardern said the other factor in a delay to New Zealand receiving vaccine would be a "totally understandable" decision by pharmaceutical companies to prioritise countries with higher need.

"We will receive shipments ... broadly the same time as Australia," she said.

Pope Francis visits Iraqi Christians who suffered under IS