Jacinda Ardern has taken aim at Australia's blanket policy to deport non-citizens who have committed crimes.

Ms Ardern used a media conference in Sydney alongside her Australian counterpart to deliver a blunt message on the policy, which has seen 2,633 people sent back to New Zealand between December 2014 and January 2020.

"Australia is well within its rights to deport individuals who break your laws. New Zealand does the same. But we have a simple request - send back Kiwis, genuine Kiwis," she said.

The two leaders in Sydney on Friday.
AAP

"Do not deport your people and your problems ... I have been absolutely clear - this is corrosive to our relationship," she said.

"What we're asking for is a reciprocal arrangement. New Zealand does not deport those that we consider for all intents and purposes to have established themselves as New Zealanders. We only ask that Australia does the same." But Ms Ardern said many of the deportees "on any common sense test" identified as being Australian.

"Just a few weeks ago I met a woman who moved to Australia, not much older than one year old," she said.

"She told me she had no connection to our country but had three children in Australia.

"She was in a crisis centre, having returned to a country she did not feel was her own." Scott Morrison during the press conference on Friday.
AAP

"We deport non-citizens who have committed crimes in Australia against our community," he said.

"This policy is applied not specific to one country, but to any country whose citizens are here." The NZ leader also pleaded with the Morrison government to provide more rights to New Zealanders working in Australia, such as the ability to work as a public servant or access the national disability insurance scheme.

"Evidence shows that the vast majority are providing a net benefit to Australia. They earn more, they are more likely to be employed, and they pay more tax than their Aussie-born counterparts," she said.

"But rather than them being given security to keep contributing and return, their rights are being eroded." 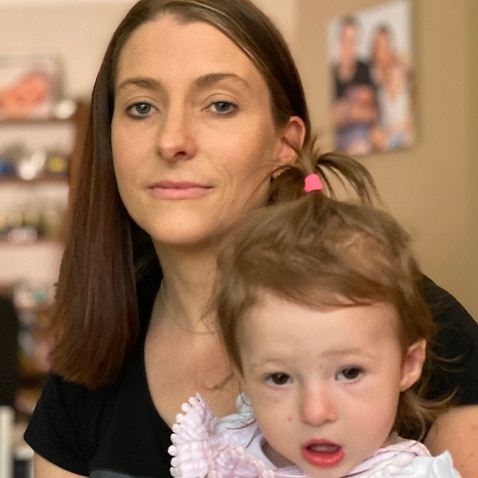