When war broke out between Australia and Japan 75 years ago, it had a profound impact on the lives of Japanese civilians living in Australia.

During the Second World War, around 4,000 men, women and children were rounded up and sent to civilian internment camps in Australia, which were already detaining thousands of Italians and German civilians.

Joe Murakami was just 14 years old and living in Darwin when his life was thrown into chaos.

“One day the soldiers came and brought us in, we didn’t know what was going on,” he told SBS News by phone from the retirement home in Kawasaki, Japan where he now lives.

“They said we were to be taken to an internment facility and get everything together in the few hours…we had to abandon everything.”

The family was taken from Darwin to an internment camp in Tatura, Victoria. Other camps specifically for civilian internees were set up in Loveday, South Australia, and Hay, New South Wales.

Mr Murakami was born in Australia and his father, Yasukichi Murakami, was a successful businessman, photographer and inventor.

Yasukichi Murakami had applied for Australian naturalisation before the war but was rejected because of the White Australia policy at the time. He died while in the internment camp. Joe's father, Yasukichi Murakami, was a succesful businessman in Darwin when the war broke out.
Photo courtesy of the Murakami family archives

“They didn’t care if you were born in Australia or not, if you were Japanese or of Japanese abstraction you were a ‘Jap’, that was that,” Mr Joe Murakami said.

All internees were given a number they had to wear around their neck on a tag and despite 75 years passing, Joe said he will always remember his number: 18102.

“There was no school. Everyone would congregate in the dining hall for meals. We couldn’t go outside the barbed wire fences, but we could play outside the huts,” he said. 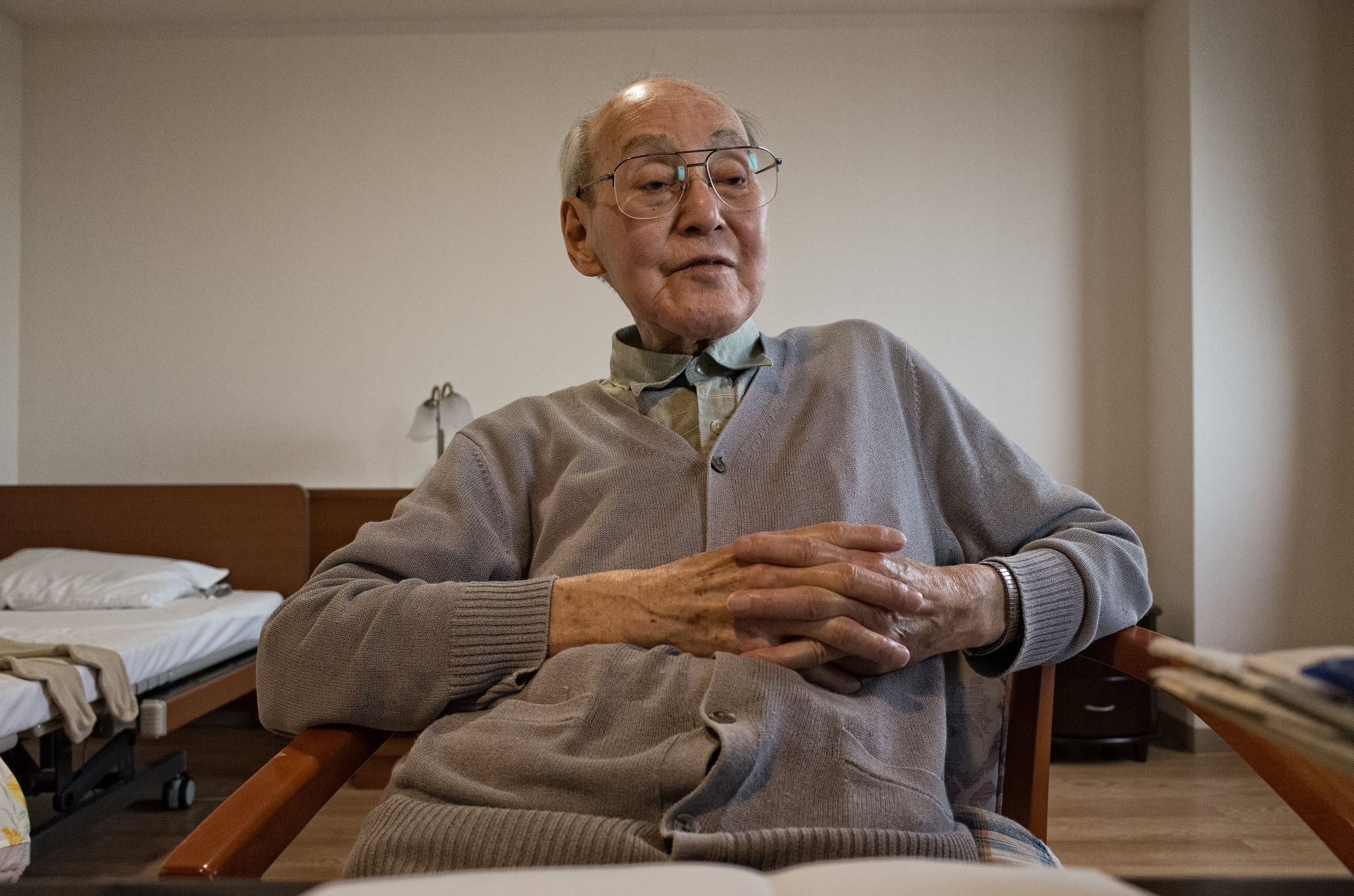 Along with Japanese civilians, Australia also detained around 4,700 Italians and 2,000 Germans. Smaller numbers of Chinese, Portuguese and Javanese were also detained.

After the war, Mr Murakami said there was some hostility towards Japanese people in the community and he often allowed himself to pass-off as Chinese. He later moved to Japan, where he worked until retirement.

Tomoko Irlean Matsumoto was four years old when her father was taken to the camp in Tatura.

Tomoko Irlean Matsumoto was intitially interned at Tatura, but was later seperated from her parents.
Screenshot SBS

Irlean’s father was Japanese and her mother was Aboriginal. While her and her siblings initially went with their father to Tatura, they were later separated from their parents and sent to a Christian Mission in the Tiwi Islands, along with members of the Stolen Generations.

“I was still confused (at that time), still a bit traumatised about being separated from our parents,” Ms Matsumoto told SBS News.

“But mainly I remember the picnic days, when the older girls used to take us out picnicking.” 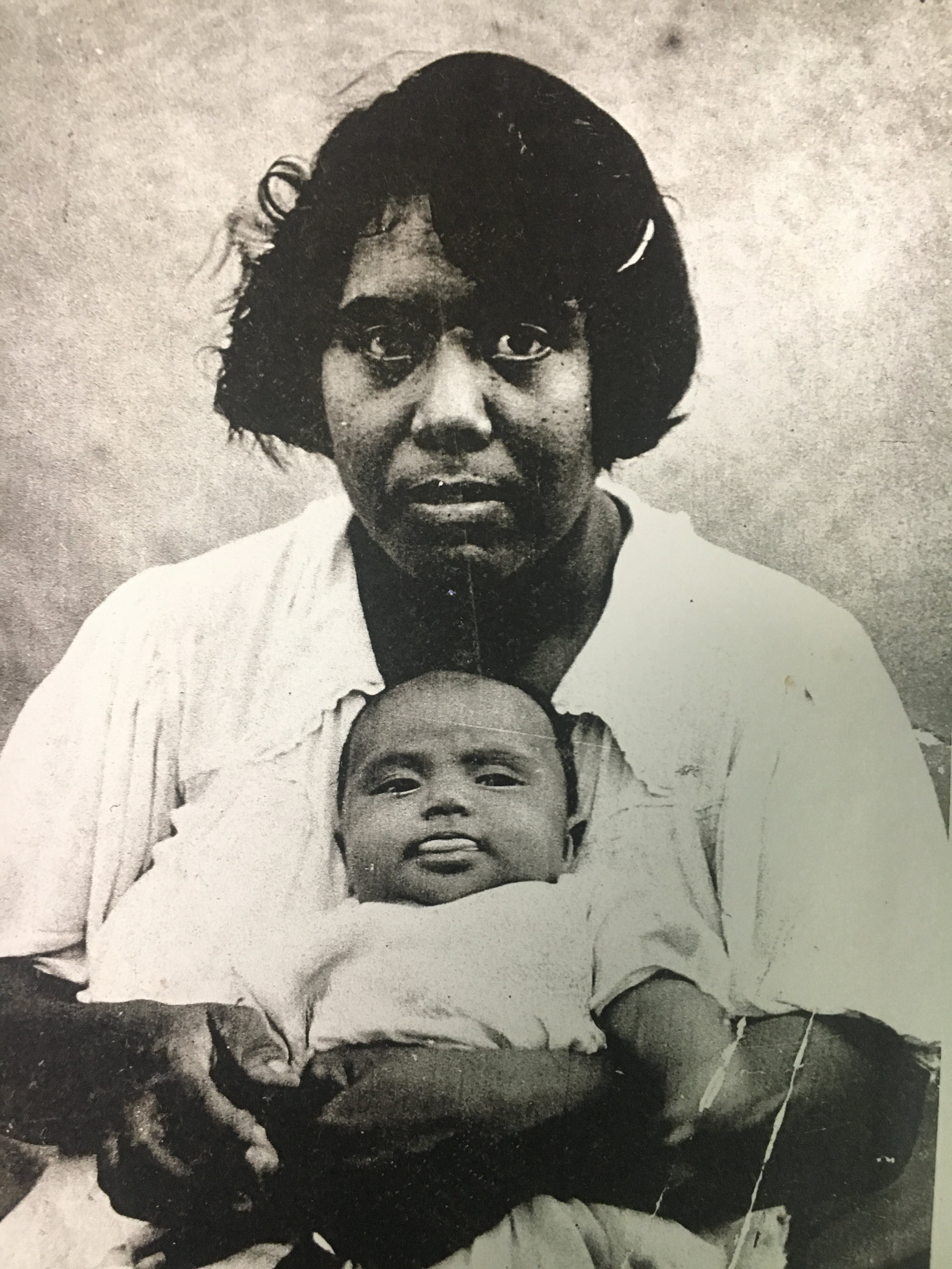 'A story of immigration'

Ms Matsumoto said her father, Kakio Matsumoto, built his life in Australia and it was his home.

“He was just a worker, lived and worked in Australia for so long and then get taken as a prisoner of war,” she said. “In a way I think that wasn’t fair.”

Japanese-Australian historian Yuriko Nagata has tracked down many of the remaining former Japanese internees and recorded their stories. 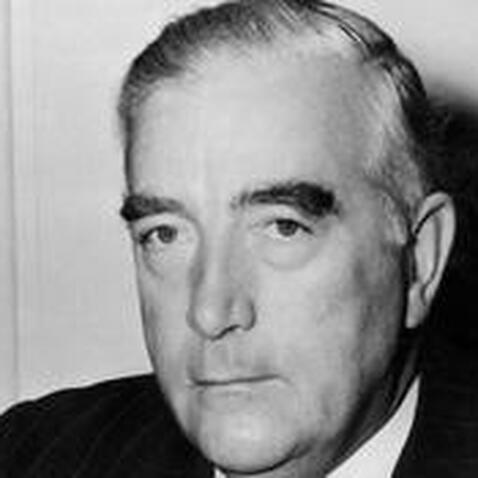 She says the history of how Australia treated its early immigrants is a very important one.

“Australia is an immigrant country. So the history of internment during World War Two should be written and it has to be known,” Ms Nagata told SBS News.

The governments in both the United States and Canada have apologised for the internment of Japanese civilians during the war. Japanese internees were finger printed and given a number.
Jarni Blakkarly

But Ms Matsumoto said she doesn’t want an apology. She simply wants Australians to know the story of what happened to families like hers.

After the war ended, Ms Matsumoto and her family were reunited and they settled down in Broome.

“We were reunited in 1948…all I remember was the spear grass was so high, so it must have been some time after the wet down there,” she said.

“For myself, everything just seemed to be right when we were back together again.” 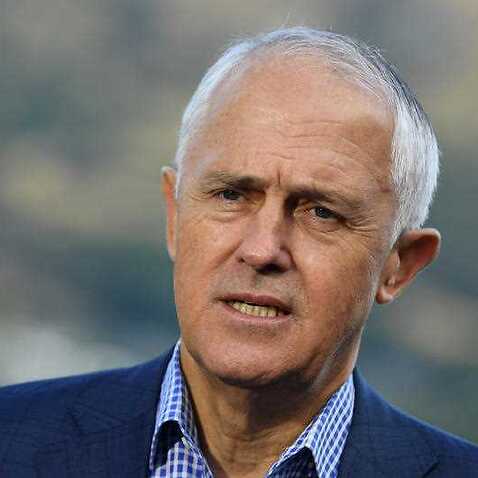 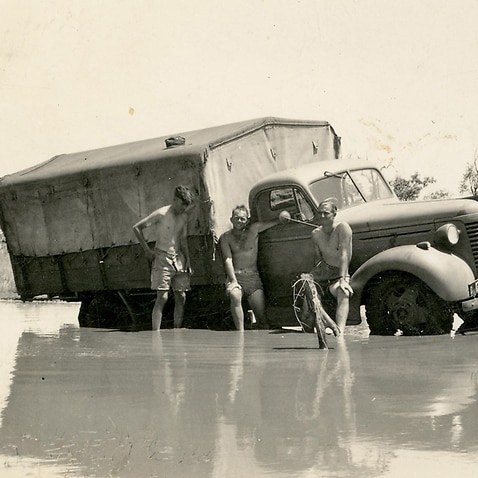 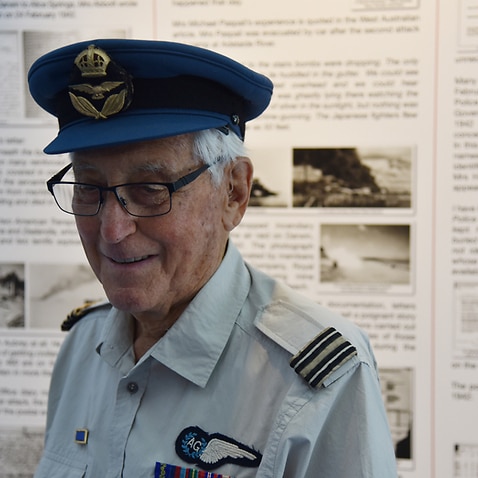 Comment: What my grandmother learned in her World War 2 internment camp A WAR OF HOPE: In 1942, in the midst of World War II, 235 Guugu Yimithirr people of North Queensland were forcibly removed 1500km from their land by armed forces into a government exile settlement at Woorabinda