There are calls for a national ban on the public display of Nazi symbols and flags after a spate of concerning incidences.

The Jewish community says an increase in right-wing extremism has heightened the need for a national ban on the public display of Nazi symbols.

New South Wales is seeking advice on how it can ban flags and material bearing swastikas after a series of concerning incidents.

Victoria is also reviewing its anti-vilification laws, including a possible expansion of protections against the hate symbol. 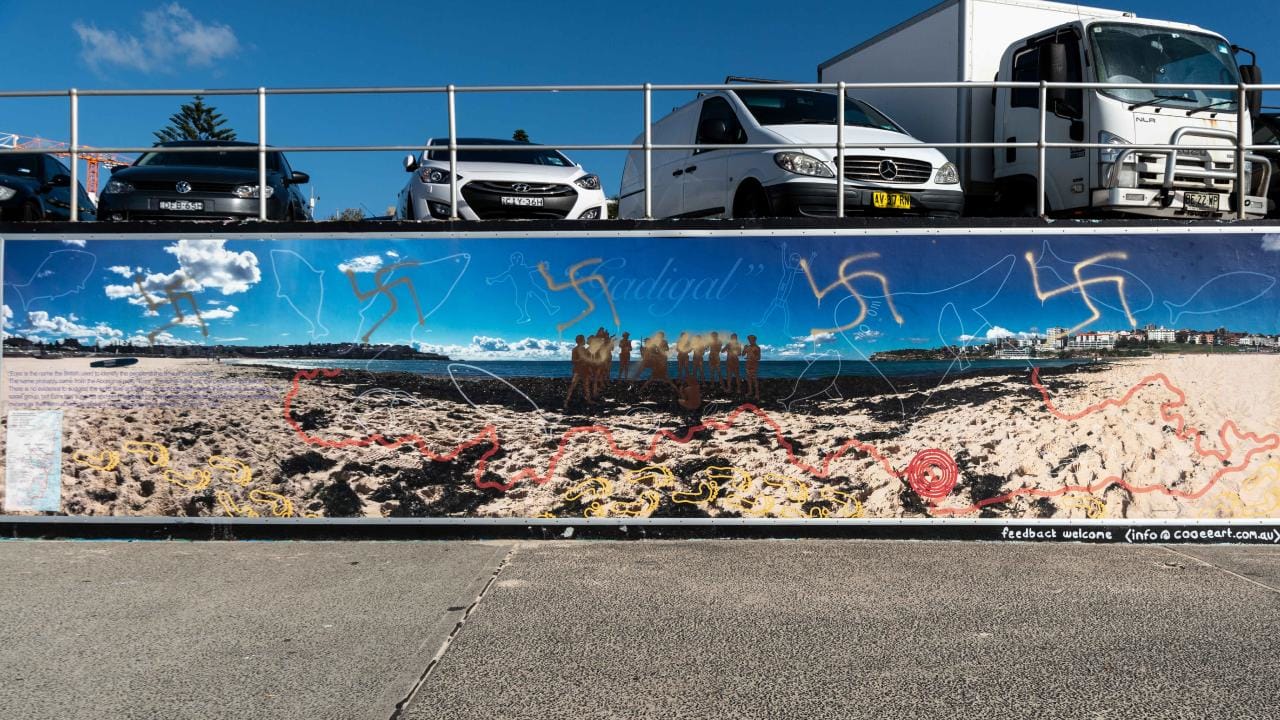 Swastikas painted on a mural in Bondi Beach, Sydney.
Twitter

Currently it is not illegal to display Nazi swastikas in Australia.

The NSW Jewish Board of Deputies chief executive officer Vic Alhadeff said a rise in sightings of the “hateful emblem” showed the urgent need for action.

“The Nazi swastika is not just about hatred - it represents violence - that is what’s so sinister about it and that is why a law is so vital,” he told SBS News. 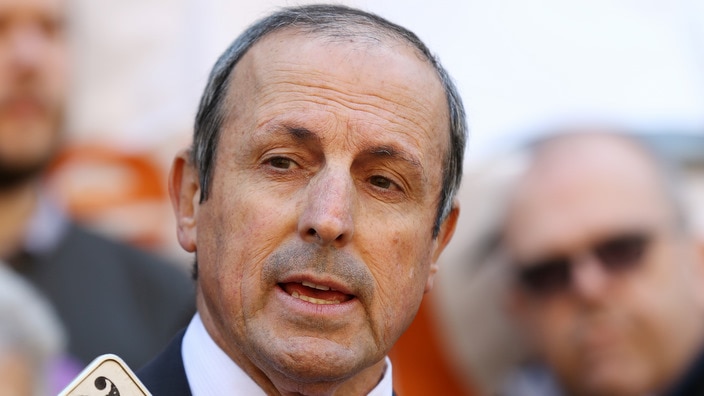 Other sightings included swastikas painted on the promenade at Bondi beach, a light tower in Wagga Wagga and at a home in north west Victoria. 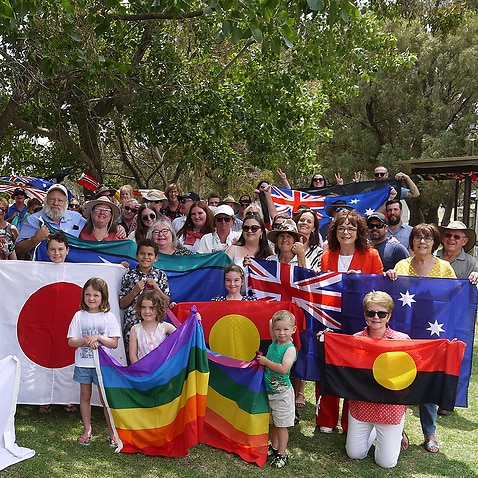 NSW Attorney-General Mark Speakman has confirmed he is seeking advice on ensuring swastikas can no longer be displayed.

“These symbols of hatred and anti-semitism are unacceptable anywhere in our community,” he said.

“They are deeply offensive and capable of traumatising survivors of genocide and their loved ones.” 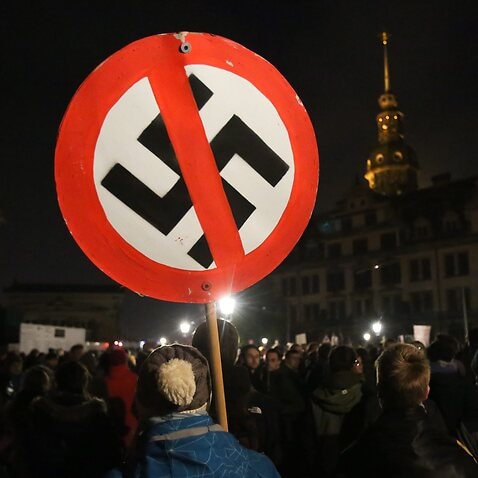 Victorian opposition pushes for crackdown on display of Nazi symbols

“What this needs to be is a clear standard being set in Australia - that vilification whether by speech or by symbol isn’t allowed,” he said.

“To see the swastika flown so often in Australia is abhorrent and it's un-Australian.” 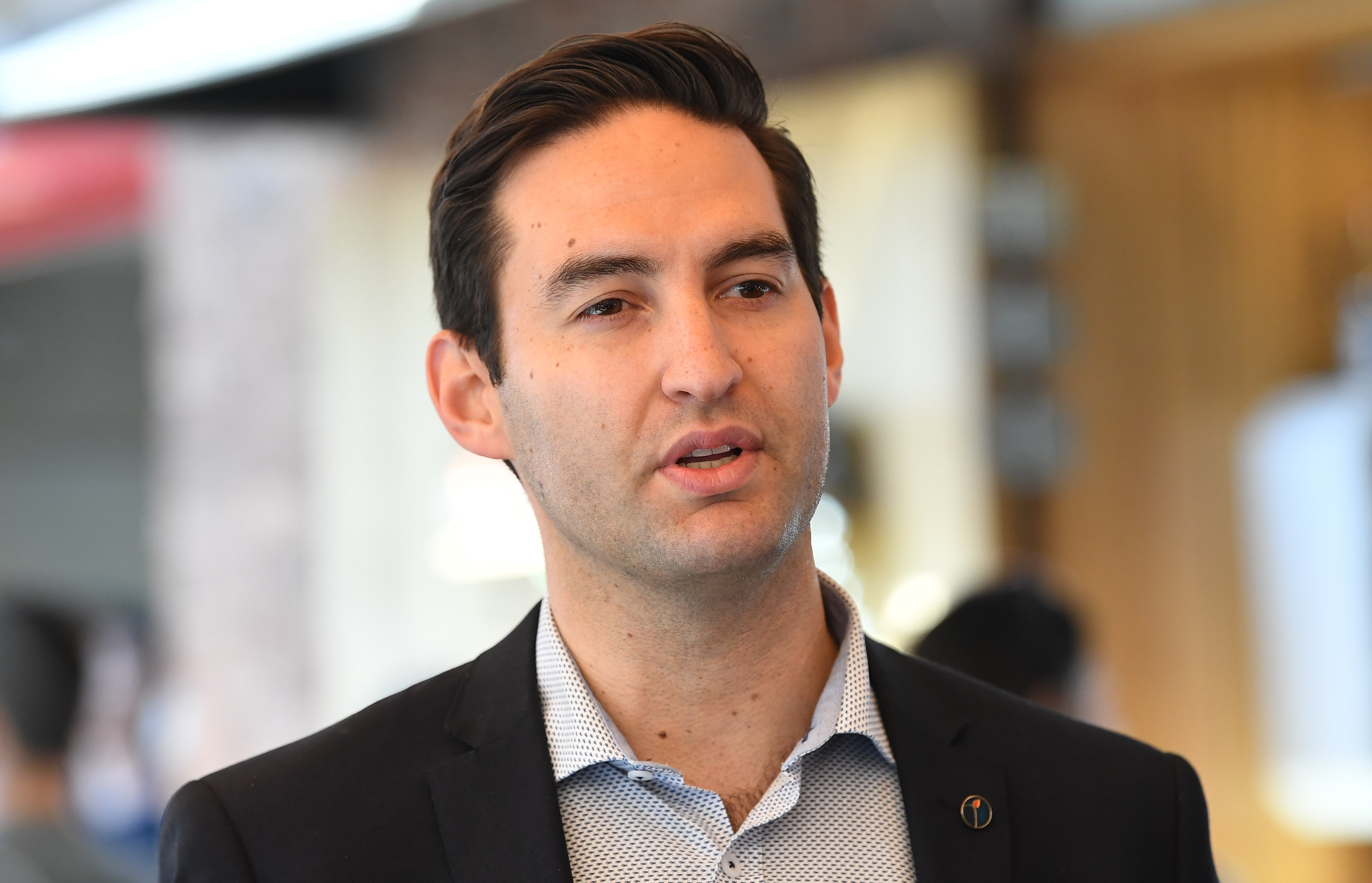 But Mr Burns, who is the grandson of Jewish migrants from Europe, cautioned any legislative action must be carefully considered to avoid an “ugly reaction” from sections of the public.

"We’re seeing a rise of the far right in Australia," he said.

"We are seeing clearly more and more people feeling embolden to fly the swastika flag. It’s up to all of us to find a way through it and to make sure that sort of ugliness is not allowed in Australia."

The Executive Council of Australian Jewry has urged the Federal Government to review the matter at a national level.

Under Victoria's Racial and Religious Tolerance Act 2001, it is unlawful to vilify a person or group of people on the basis of their race or religion.

This includes making public statements that incite hatred of people of a particular race or religion. 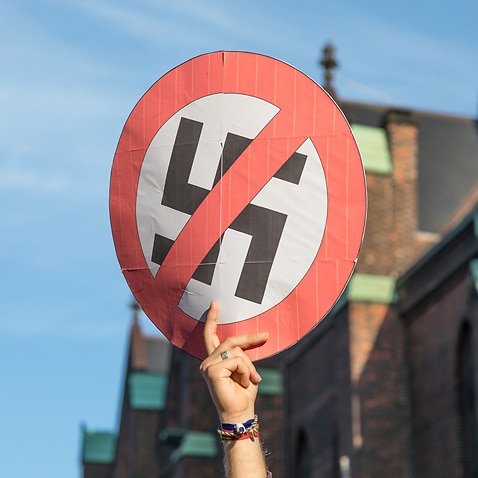 'Expression of violent racial hatred': Should swastikas be made illegal in Australia?

The NSW government also introduced reforms in 2018 criminalising the public incitement of violence on a range of grounds including race and religion.

It is also unlawful to use a public act to incite hatred towards, serious contempt for or severe ridicule on the basis of a person’s race.

“I don’t think anyone would seriously argue that the swastika was not a symbol of hatred,” he said.

“What is the point of legislation that we have in NSW if it doesn't prevent the flying of flags and presentation of swastikas?” 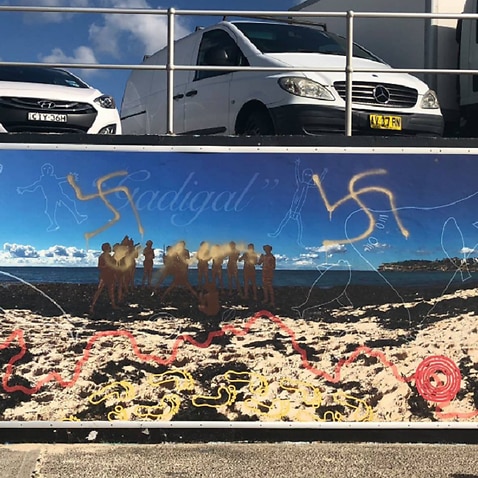 But NSW Labor MP Walt Secord has urged the government to implement a ban, warning current race hate laws are not sufficient.

"There has never been a prosecution under the current race hate laws," he said.

“The Nazi flag is deeply offensive to veterans who have fought facism but it is also an affront to the survivors of the holocaust."

The Liberal Opposition in Victoria is also calling for stronger action against displaying Nazi symbols, including introducing penalties of up to six months jail.