Tanya Plibersek has decided not to run for the position of Labor leader.

"I'm talking to my colleagues about it. I don't think it's unreasonable that a few of us take some time to work out what we want to do," Mr Chalmers said on ABC's QandA on Monday night.

The member for Rankin said the election loss on Saturday was "heartbreaking" but he wanted to play a substantial role in the party's future. Earlier in the day, Ms Plibersek decided not to run, despite having the support of outgoing leader Bill Shorten and former prime minister Julia Gillard reportedly backing her.

"Now is not my time," she said in a statement on Monday afternoon. Bill Shorten will step down as Labor leader and his deputy Tanya Plibersek is considering a run to replace him.
AAP

"I know some people will be disappointed with this decision."

Mr Shorten announced he would stand down during his concession speech to allow a new person to rebuild the party in the wake of Labor's shock election loss. 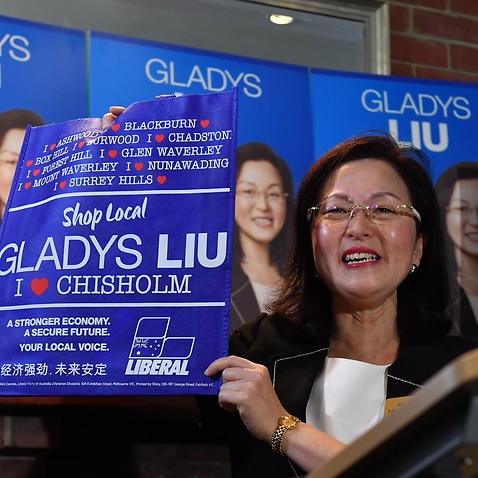 Senior Labor MP Anthony Albanese is the only one to publicly confirm he will be a contender in the ballot, but Chris Bowen is also considering a tilt.

Appearing on the ABC's 7.30 Report on Monday night, Mr Albanese said it's now the chance for Labor to "recalibrate" and he spruiked his leadership credentials.

"I'm someone that can walk into a pub in Hughenden or walk into a boardroom in George St, Sydney, and have a discussion with people which is based upon respect and based upon dealing pretty frankly with people," he said. Asked how he would differ from Mr Shortern, Mr Albanese said he "comes from a different background".

"I have had a range of jobs. I'm an economist by training, I've been in parliament for more than 20 years. I'm very much a consensus person, and people will judge me by who I am rather than by comparison to Bill Shorten or anyone else."

Opposition frontbencher Joel Fitzgibbon isn't ruling out running either, telling ABC radio the party had drifted too far to the left and needed to reconnect with its working-class base. 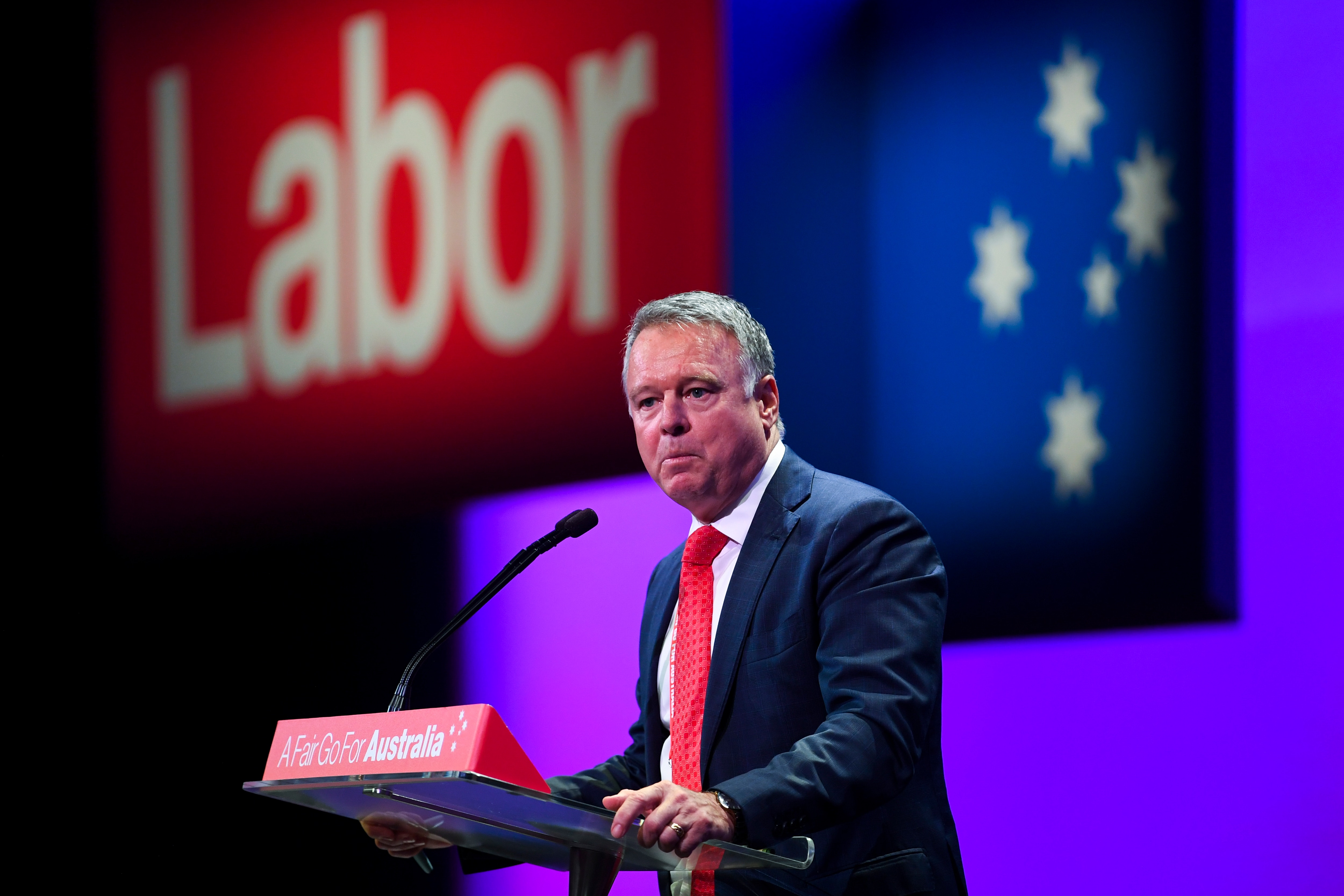 Labor MP Joel Fitzgibbon says the party has drifted too far to the left.
AAP

"Someone needs to indicate that they are the person who is prepared to put us back on track. And if someone's not prepared to do that, well, I might just do it myself," Mr Fitzgibbon told ABC radio.

He said Labor's position on the Adani mine should have been clearer.

"Chifley's light on the hill became a flickering light on Adani for the Labor Party."

Mr Shorten, who will remain as interim leader until the new leader is confirmed, called a meeting of the party's national executive for Monday, signalling the start of the process to select a new leader.

Mr Albanese said on Sunday that he was the best person to rebuild Labor in the wake of the "devastating" election result. Anthony Albanese voting in his electorate of Grayndler in Sydney's inner west.
AAP

Mr Albanese, who lost to Mr Shorten in the party's last leadership ballot in 2013, promised a review of what went wrong for Labor, but did not want to dwell on the "devastating result".

The 56-year-old son of a single mother who was raised in public housing in Sydney has been one of the more progressive voices in the Labor Party and has the backing of the party's left faction.

"What you see is what you get with me, for better or worse," Mr Albanese told reporters on Sunday. 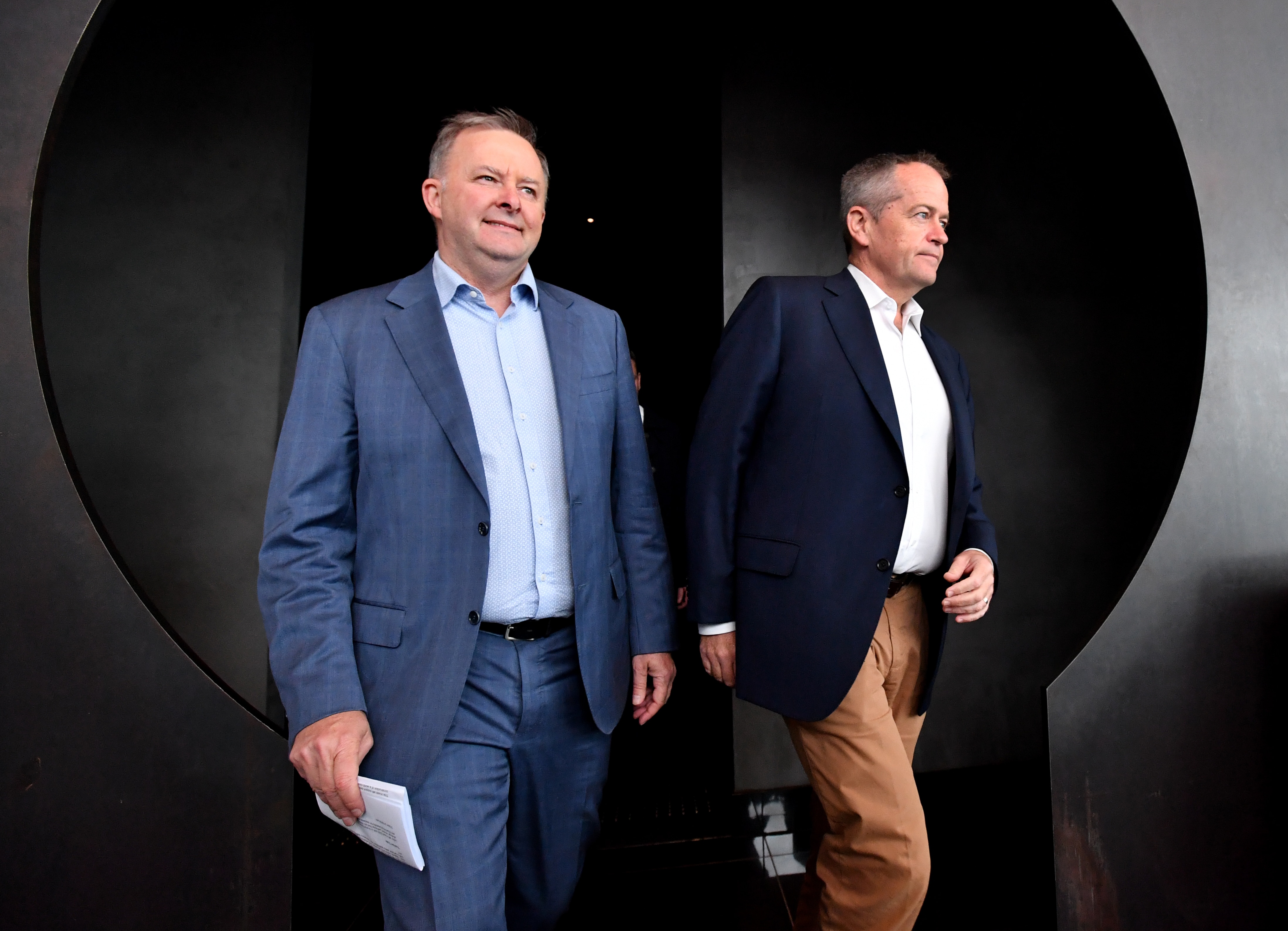 "I am a bit rough at the edges, but I think that Australians don't want someone who just utters talking points. So from time to time, I will not be as articulate as someone who is simply reading from a script."

In a 2013 ballot, he won the majority of votes from the party's rank and file members, but the caucus backed Mr Shorten.

Ms Plibersek had said on Sunday that she was considering running to lead the party.

Mr Shorten has led Labor since 2013 following one of the most turbulent periods in the party's history when a leadership tussle between former prime ministers Kevin Rudd and Julia Gillard marred the political party’s standing.

How Labor elects a new leader