Budget cuts have forced the ABC to undergo major changes, with executives announcing a five-year plan that includes axing up to 250 jobs.

The ABC will slash up to 250 jobs and axe its flagship 7.45am radio news bulletin in a major shake-up at the national broadcaster.

No division will be spared in the job cuts as the broadcaster tries to save $40 million under a five-year plan.

"This is a difficult time for us, as it is for the broader economy and community as we all struggle with the events of this year," ABC managing director David Anderson said on Wednesday.

The organisation's five-year plan also mentions a goal to include more content in languages other than English in a bid to widen its audience.

"Commission more stories that reflect and appeal to diverse communities and, where appropriate, provide them in languages other than English," the document reads under the Strengthen Local Connections goal. 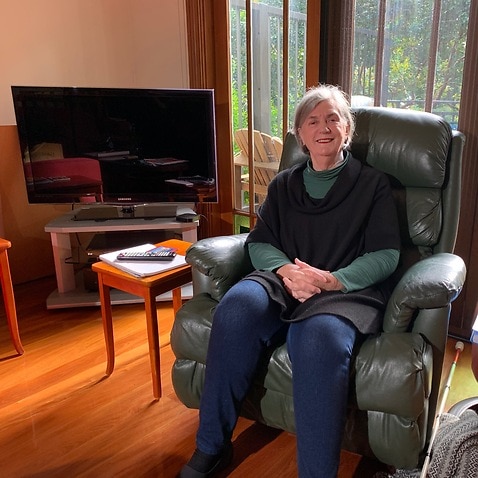 ABC journalist Sarah Gerathy lamented the end of the popular 7.45am bulletin.

"Heartbroken to see that the most relevant, comprehensive radio news bulletin in the country, the ABC's 7.45am news bulletin is being consigned to the scrap heap," she wrote on Twitter.

"A treasured part of so many people's mornings ... from Prime Ministers to pensioners."

Mr Anderson said the audience for the 7.45am bulletin had declined, as Australians sought other options for their morning news.

"The task that we have is to find savings as well as invest in services to the future." 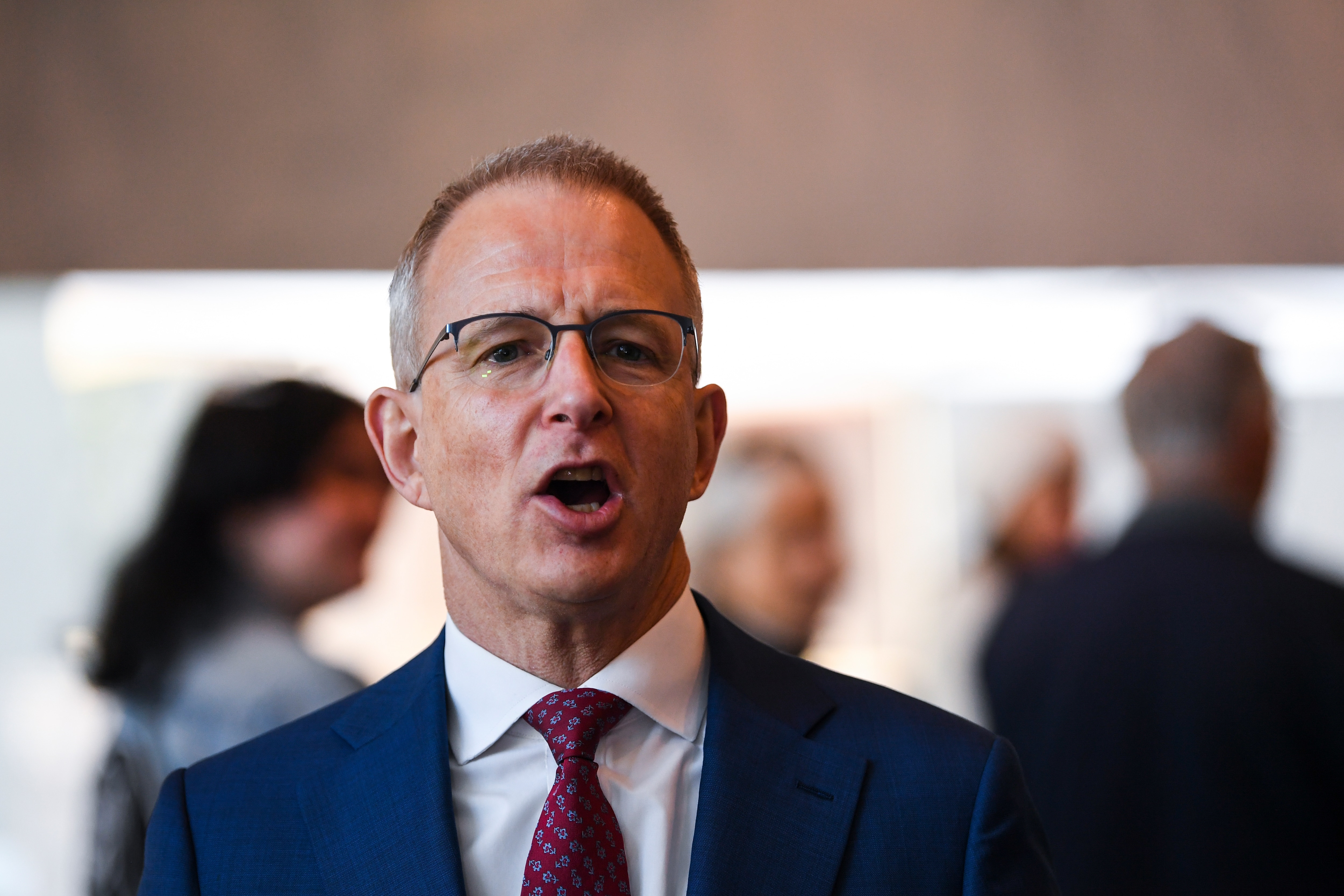 He also backed plans to move three-quarters of content-making staff out of the ABC's headquarters in Ultimo, Sydney, by 2025.

"The ABC needs to reflect all of Australia, and Sydney is not Australia," Mr Fletcher said.

The minister defended the government's approach to the ABC, saying funding would rise each year over the next three years.

Staff travel budgets will be reduced by a quarter and $5 million will be shaved off the independent production budget.

ABC Life will become ABC Local, which will cost half of staff their jobs as content is sourced from across the broadcaster. "It is appalling that the government hasn't recognised that," he told the National Press Club in Canberra.

"Democracy can't be taken for granted - it's fragile in many parts of the world. I think the ABC has a critical role."

The Community and Public Sector Union said the ABC was suffering a death by a thousand cuts.

Union spokesman Sinddy Ealy said it was utter madness for the government to be forcing job cuts during the coronavirus-induced recession.

"It is clear that Australia needs a strong ABC now more than ever," he said.

The union wants the government to halt its $84 million funding freeze for the ABC.

The Media, Entertainment and Arts Alliance said the broadcaster was already doing more with less.

"These vindictive cuts have been ideologically motivated to undermine the ABC's independence and its news-gathering ability," MEAA chief executive Paul Murphy said.

Leasing empty space at the broadcaster's headquarters in Ultimo, Sydney, could add up to $4 million to its coffers.

Another round of voluntary redundancies will be offered on Wednesday, which will see at least 10 more workers go.