The minister whose department oversees the hiring of political staff doesn't believe there was anything untoward in the appointment of Barnaby Joyce's pregnant partner to jobs in two different National Party offices.

Finance Minister Mathias Cormann says because Vikki Campion was a staffer for National Party ministers, decisions relating to her employment were made by the coalition's junior partner.

Ms Campion, a former journalist, was initially a media advisor in the deputy prime minister's office before working for cabinet minister Matt Canavan. 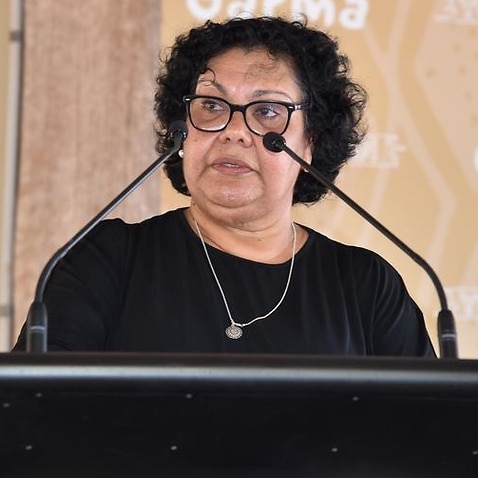 When Senator Canavan stepped down from the front bench awaiting a High Court ruling on his citizenship status, she shifted to the office of then-Nationals whip Damien Drum.

But Mr Joyce told AAP in a statement the Nationals were responsible for all staffing for the party's MPs.

Senator Cormann says everything was appropriate.

"She's clearly somebody who is qualified to do the job and she was hired in certain positions based on merit and there's nothing really further to add," he told Sky News on Sunday.

"All of my advice is that everything was absolutely above board." 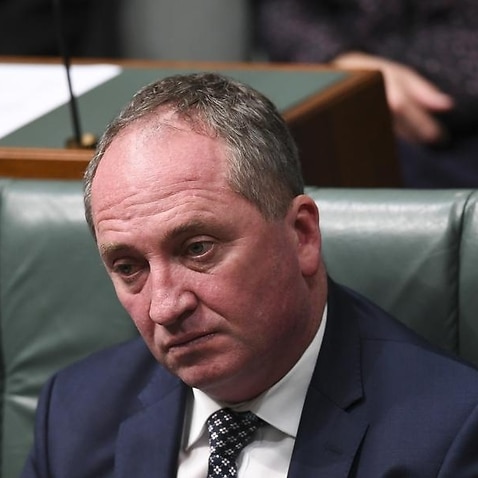 'The public has a right to know': Barnaby Joyce story sparks debate

Asked if any special jobs had been created for a minister's girlfriend, he said:

"That is self-evidently not what happened."

Mr Turnbull has said he was not aware of any inappropriate spending of public funds relating to the affair.

Deputy Labor leader Tanya Plibersek said while the opposition did not want to cause further distress to Mr Joyce's family, it intended to keep asking questions about the use of taxpayer funds.

"Was this job necessary? Was there work to be done at this skill level? What was the case made for having to hire someone additional into those offices?" she asked on ABC TV.

59 mins ago My Australia

Two quarantined and tested for coronavirus in Queensland, four tested in NSW

The Feed 22 mins ago