US presidential candidates have taken to the stage in Iowa for the final Democratic party debate before primary voting begins.

The US Democratic Party's leading presidential candidates have sparred over Iraq, war and foreign policy in the final debate showdown before primary voting begins.

Senator Sanders called the Iraqi invasion "the worst foreign policy blunder in the modern history of this country". 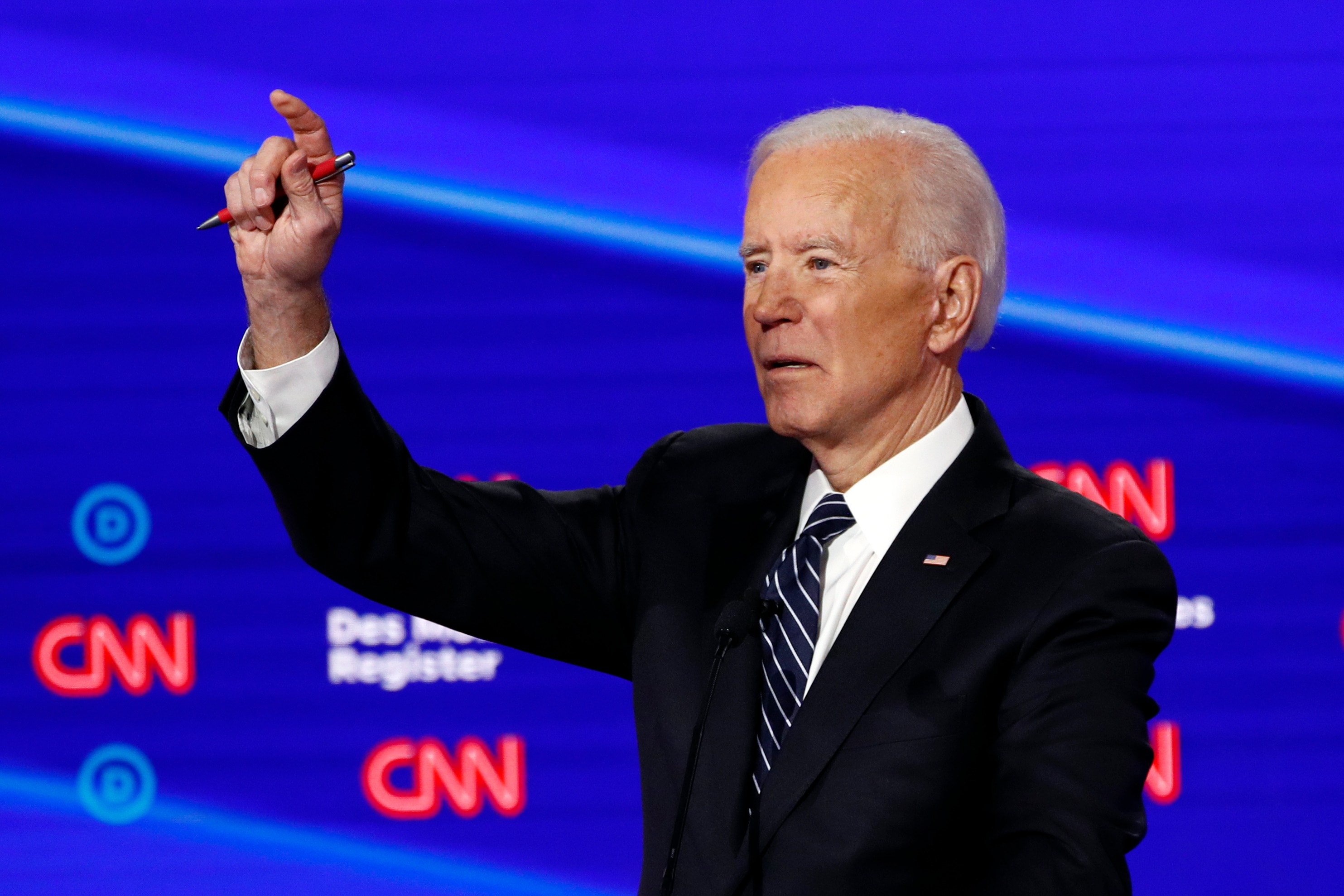 Mr Biden acknowledged that his 2002 vote was "a mistake," but highlighted his role in the Obama administration helping to draw down the US military presence in the region.

Just six candidates gathered in Des Moines, each eager to seize a dose of final-days momentum on national television before Iowa's February 3 caucuses.

It was not the focus in the debate's earliest moments, but a sudden "he-said, she-said" dispute over gender involving two longtime allies, Senator Sanders and Elizabeth Warren, loomed over the event. 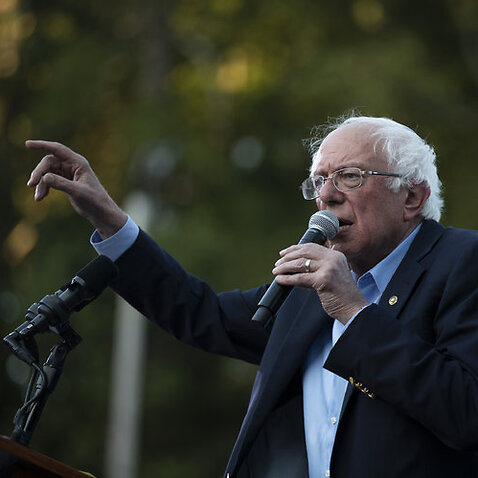 Bernie Sanders back on US presidential campaign weeks after heart attack

Specifically, Ms Warren charged publicly on the eve of the debate that Senator Sanders told her during a private 2018 meeting that he didn't think a woman could defeat Donald Trump, a claim tinged with sexism that Sanders vigorously denied.

Amid an immediate uproar on the left, there were signs that both candidates wanted to de-escalate the situation.

The feuding was likely to expand to include nearly every candidate on stage by night's end. 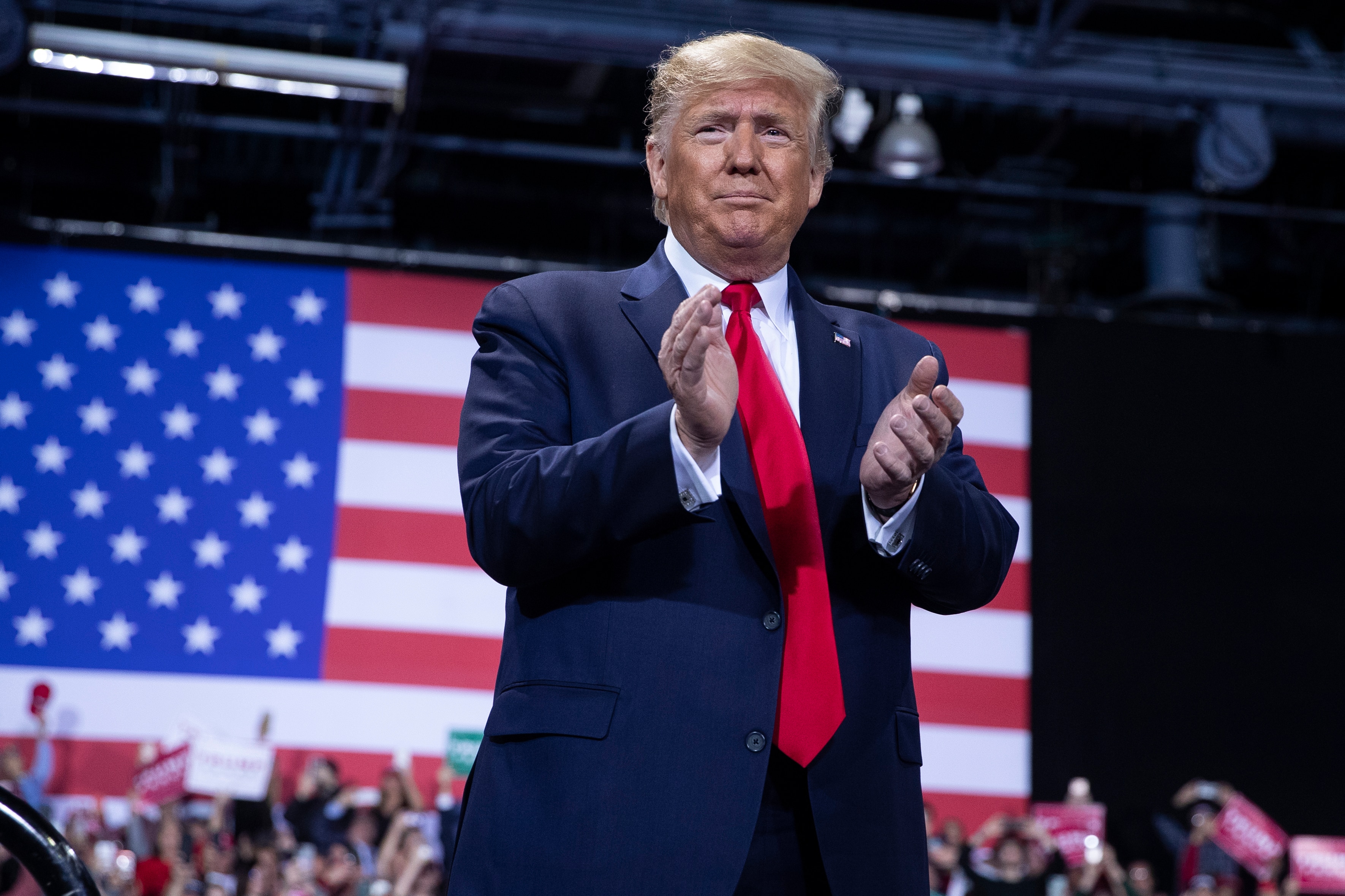 Mr Trump, campaigning in neighbouring Wisconsin just as Democrats took the debate stage, tried to encourage the feud between Senator Sanders and Ms Warren from afar. 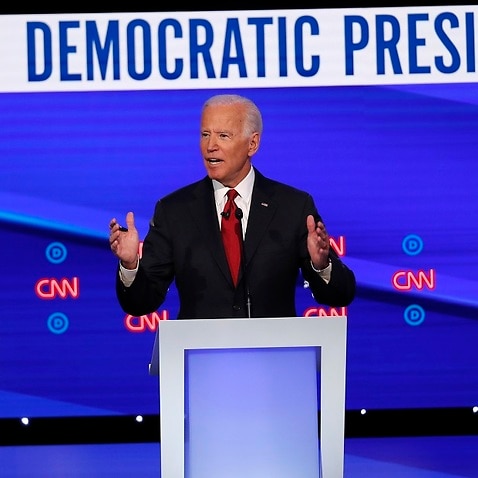 "She said that Bernie stated strongly that a woman can't win. I don't believe that Bernie said that, I really don't. It's not the kind of thing Bernie would say," Mr Trump said.