Former prime minister John Howard is standing by his government's 2003 decision to nominate Dyson Heydon to the High Court, as the fallout over sexual harassment claims against the ex-judge continues.

"I stand by all of the High Court appointments made by my government," Mr Howard told The Sydney Morning Herald and The Age in a statement published on Wednesday.

"Dyson Heydon was an excellent Judge of the High Court of Australia." 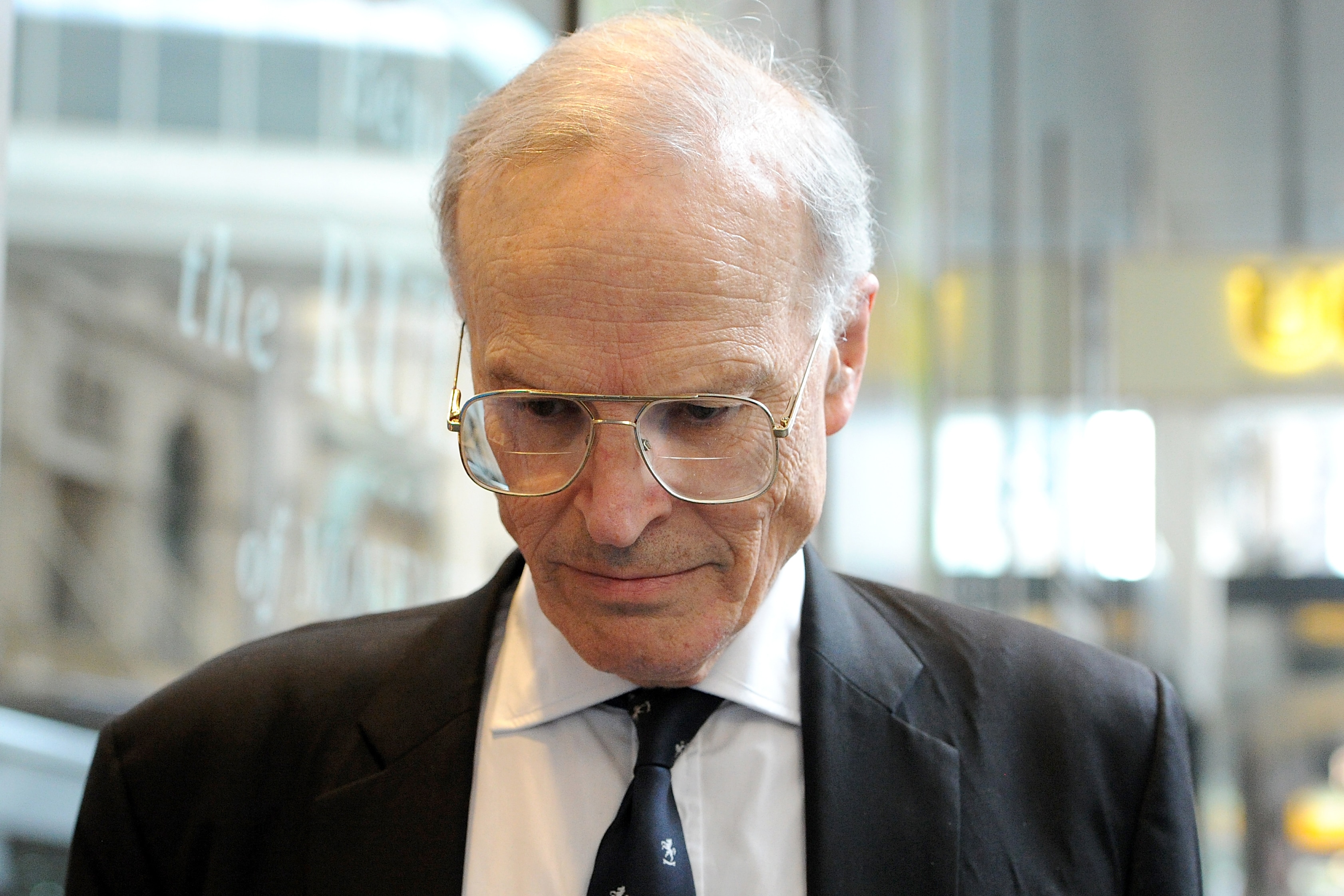 But former prime minister Malcolm Turnbull says allegations made against Mr Heydon by six women are "shocking and appalling" while Prime Minister Scott Morrison has branded the claims "very disturbing".

High Court Chief Justice Susan Kiefel said this week she was ashamed the alleged harassment could have happened at the High Court. Mr Turnbull says he was absolutely shocked at the news. "There is no way you can describe this other than shocking and appalling," he told the ABC.

"This is about power. This is about men abusing their power over women and we must have zero tolerance for it. We have to have respectful workplaces."

Three of the women are pursuing claims for compensation.

Their lawyer, Josh Bornstein from Maurice Blackburn, said the firm would first try to negotiate an outcome with Mr Heydon's lawyers.

Failing that, they will pursue the matter with the Australian Human Rights Commission, and then through the Federal Court if it's allowed.

I am very proud of my clients whose claims of sexual harassment by former judge Dyson Heydon have been upheld by a High Court investigation https://t.co/t0wgZcuxEB

Mr Morrison, responding to calls Mr Heydon should be stripped of his Companion of the Order of Australia honour, said it would be reviewed if the allegations are upheld. Then, in 2014, he headed up a royal commission into union corruption set up by the Tony Abbott-led Liberal government.

The independent report was prepared for the High Court by former inspector-general of intelligence and security Vivienne Thom.