WikiLeaks founder Julian Assange claims Ecuador is seeking to force him out of their London embassy with restrictive new rules.

A judge in Ecuador has ruled against WikiLeaks founder Julian Assange, finding that stricter rules imposed on him - requiring him to clean up after his cat and pay for his internet bills - do not violate his human rights.

Ecuador granted Assange asylum in its London embassy in 2012 as he tried to avoid extradition to Sweden, but this year introduced stricter new house rules, prompting the Australia to take the country to court in an attempt to loosen the new requirements he pay for services like laundry and medical bills and clean up after his pet cat. 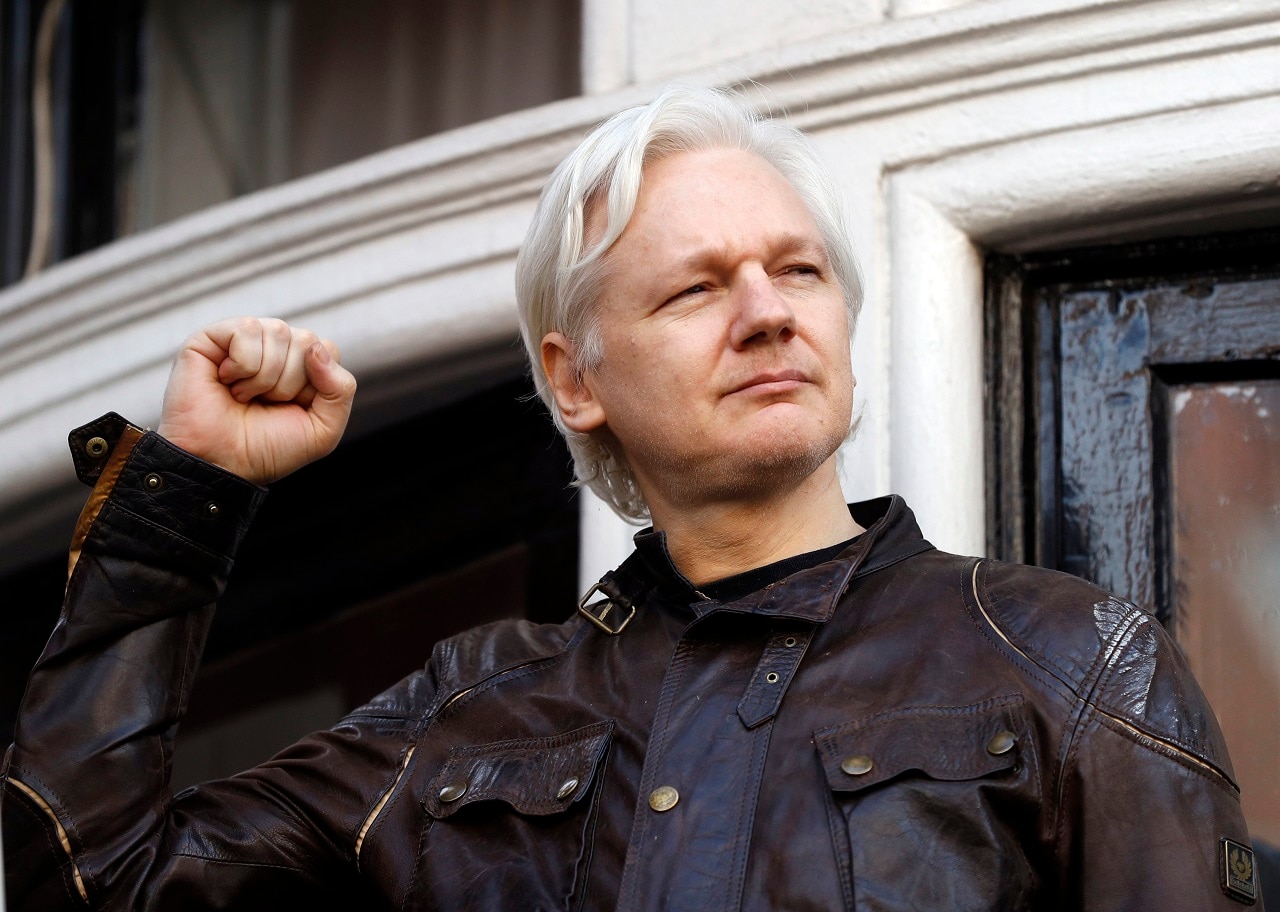 Julian Assange fears he'll be kicked out of the embassy.
AAP

During the hearing on Monday, Assange said the new rules were a sign Ecuador was trying to push him out, and said Ecuadorian President Lenin Moreno had already decided to end his asylum but had not yet officially given the order.

His comments prompted the South American country's top government lawyer, Inigo Salvador, to interrupt him and warn him not to make political statements during the proceedings.

On Tuesday, judge Karina Martínez found  the stricter rules recently imposed by the South American nation’s embassy do not violate his asylum rights because authorities have the right to decide what is and isn’t allowed inside the building.

“It’s clear this protocol was issued with strict respect for international law,” Jose Valencia, Ecuador’s foreign minister, said after the ruling, according to The Guardian.

Relations between Assange and the South American country have been increasingly frosty of late, but Salvador told reporters last week Assange was welcome to stay in the embassy with the new rules.

He also said the UK in August had assured Assange he would not be extradited if he left the embassy, where he has lived since 2012. 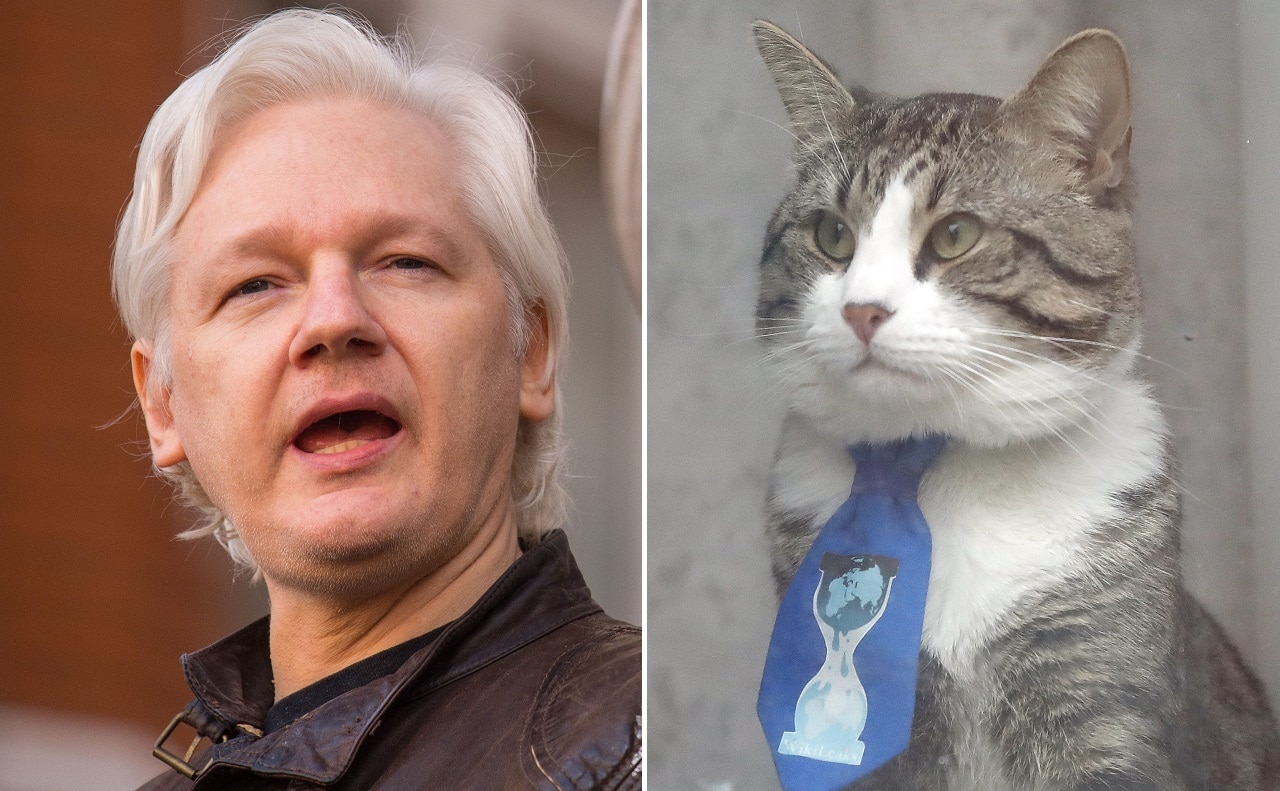 Julian Assange and his cat. He's been ordered to clean up after his cat and pay his bills.
AAP

Assange took refuge in the embassy after British courts ordered his extradition to Sweden to face questioning in a sexual assault case. That case has been dropped, but supporters have said that Assange fears he could be extradited to the US if he leaves the embassy. 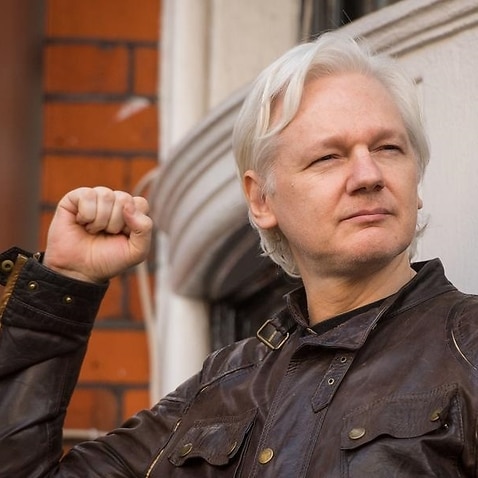 UK, Ecuador in negotiations to get Julian Assange out of embassy

WikiLeaks, which published US diplomatic and military secrets when Assange ran the operation, faces a US grand jury investigation.