A federal court judge has declared Alan Tudge engaged in "criminal" conduct over the continued detention of an asylum seeker following an order for his release.

Acting immigration minister Alan Tudge engaged in "criminal" conduct when he ignored a tribunal decision and left an asylum seeker in detention for five days, a judge has found.

Justice Geoffrey Flick delivered the scathing decision at the Federal Court on Wednesday, saying the minister “engaged in conduct which can only be described as criminal”.

Mr Tudge has rejected any suggestion of wrongdoing, but said he will not comment further pending a possible appeal.

The legal fight centres on a tribunal decision to grant a 34-year-old Afghan man a protection visa despite having a criminal record. 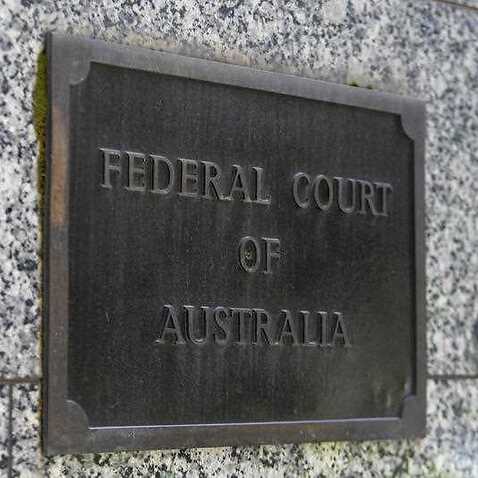 The federal court found the minister had deprived the 34-year-old Afghan man of his liberty through his continued detention, describing the minister's conduct as “disgraceful” and “without lawful authority”.

“The minister cannot place himself above the law and, at the same time, necessarily expect that this Court will grant discretionary relief,” court documents read.

“His conduct exposes him to both civil and potentially criminal sanctions, not limited to a proceeding for contempt.”

The Afghan man - referred to in court documents as PDWL - applied for a protection visa in 2016.

On 18 December 2019, a home affairs official refused to grant him visa because he had been convicted of a criminal offence in March 2018.

It’s understood this offence related to a drunken fight over a mobile phone. 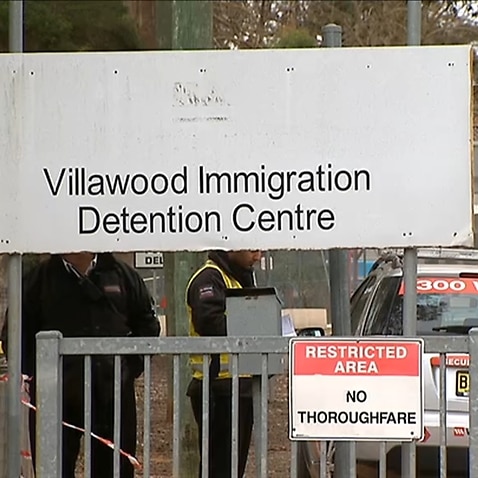 In December 2019, PDWL asked the Administrative Appeals Tribunal to review the decision.

On 11 March 2020,  the Tribunal set aside the decision and instead determined that he be granted a protection visa.

Despite the decision, the asylum seeker was not released from Yongah Hill Immigration Detention Centre in Western Australia.

A federal court judge then ordered the minister to file an affidavit explaining why PDWL was still in immigration detention.

".... PDWL was not released from immigration detention simply because the Minister did not like the Tribunal’s decision," the court subsequently concluded.

The federal court has determined the man will be allowed to keep the protection visa awarded to him, despite agreeing the tribunal had got the law wrong.

In a statement, Mr Tudge said the Minister strongly rejected any suggestion of improper conduct.