A challenge against two sitting federal Liberal MPs has been dismissed, but there could be an issue with former Liberal director Simon Frost.

A legal challenge against the election of two sitting federal coalition MPs over the use of Chinese language signage has been dismissed.

But a former Liberal party director could still face action.

The cases against Treasurer Josh Frydenberg and Victorian Liberal MP Gladys Liu were dismissed in the Court of Disputed Returns on Tuesday. 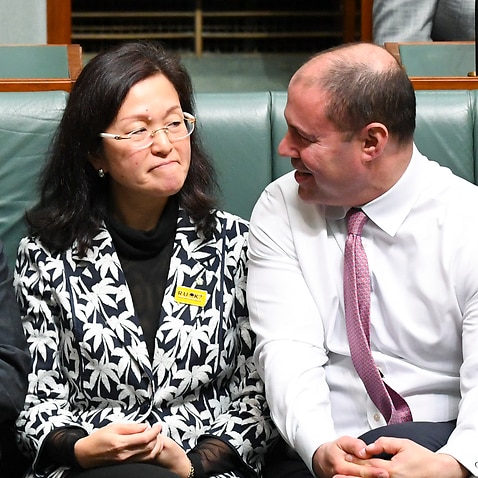 Mr Frydenberg and Ms Liu's election wins in May were challenged over purple and white Chinese language signs telling voters in Kooyong and Chisholm, respectively, the "correct" way to vote was to put the Liberal Party first.

Failed Kooyong independent candidate Oliver Yates and climate campaigner Vanessa Garbett had argued the corflutes were likely to mislead or deceive voters in the electorates, which have large Asian populations.

"Even if the display of the corflutes next to the AEC signage was far more widespread in both electorates than the evidence reveals, it could only have been a very small group of people who would have felt that they should follow the direction on the corflute," the justices wrote in their decision.

They said there was "no real chance" the result of either of the Kooyong or Chisholm elections in May was affected.

However, former Victorian Liberal party director Simon Frost must now show reasons why the court should not refer him to the High Court for breaches of electoral rules. 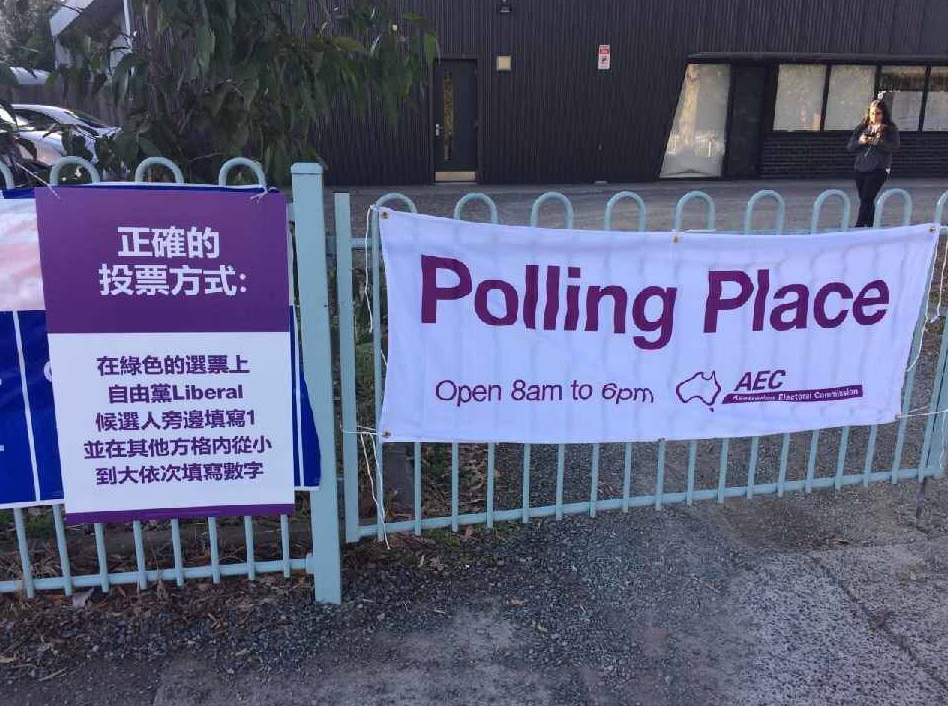 "We find that Mr Frost caused or authorised the printing, publishing and distribution of the corflutes which were matters or things that were likely to mislead or deceive an elector in relation to the casting of a vote," the justices wrote.

The trio of judges found the "deliberateness of the attempt" to make the signs look like they were from the AEC by someone in that position suggested there was an advantage in doing so.

They also found the corflutes were not an "encouragement" to vote Liberal, but a statement that in order to vote correctly, a person "must vote" for the Liberal Party.

"They are purporting to tell electors something unrelated to their choice or political judgment: that a correct or valid vote must be by voting for the Liberal Party and that they must vote for the Liberal Party, irrespective of what their preferred choice might be," the justices wrote of the signs.

Mr Yates took to social media to slam the decision, saying it appeared the court concluded that "not enough people saw the signs" to warrant a byelection, but did "confirm the LNP conduct was illegal, misleading and deceptive".

"The LNP [Liberal National Party] have a blatant disregard and disdain for the electors," he said.

"There is increasing concern that our democracy is being undermined by misleading and deceptive practices of self-serving politicians and political parties selfishly pursuing a 'win at all cost' strategy."

Mr Frost was ordered to put submissions to the court why he should not be referred to the High Court for "any finding of the committal of an illegal practice" relating to the corflutes.

He has until 7 February to file his reasons and did not speak outside court.