Former prime minister Julia Gillard has received an award for her role in establishing the Royal Commission into Institutional Responses to Child Sexual Abuse.

On Monday, the Blue Knot Foundation – National Centre of Excellence for Complex Trauma gave Ms Gillard its annual Blue Knot Award in recognition of her "foresight, determination and courage".

The organisation, which works with survivors of childhood trauma, presents the award each year to "leaders whose work and efforts inspire communities to unite in support of survivors".

"The commission was not only a beacon of light and truth but it has been the harbinger of real change," president Dr Cathy Kezelman said. 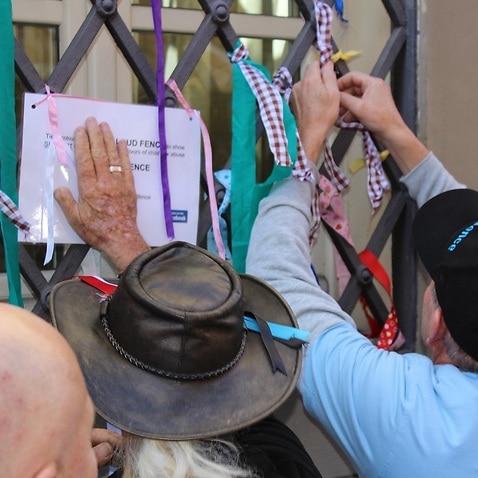 Ms Gillard announced the creation of the commission in 2012.

"There is still a long way to go for the needs of all survivors to be met but without the catalyst of the Royal Commission and Ms Gillard's leadership, the voices of survivors would still not be heard, and the culture of secrecy, stigma and cover-up would continue unabated," Dr Kezelman said.

"The standing ovation Ms Gillard received from survivors at the recent National Apology in October said it all," she said, referring to Prime Minister Scott Morrison's recent apology. According to the organisation, an estimated five million Australian adults experienced trauma and abuse in their childhoods.

"Research shows that with the right support, adults who have experienced childhood trauma and abuse can and do recover," material from the organisation says.