The NSW Supreme Court has refused to allow permission for a Black Lives Matter protest in Sydney tomorrow, as activists vow to march in defiance of the order.

NSW Police applied for an injunction from the state's Supreme Court to stop Saturday's protest going ahead, arguing the demonstration would breach coronavirus public health orders.

In a last-minute hearing on Friday night, Justice Desmond Fagan refused to give permission for the rally to proceed on public health grounds.

"There is no doubt that cause is one that is widely supported in the community and with great strength of feeling," he said in handing down his decision.

"For the court to authorise a gathering would amount to a defiance of a judgement that has been made by ministers of the government and the public health officials who advise them."

More than 10,000 people have clicked 'attending' on the Facebook event page. 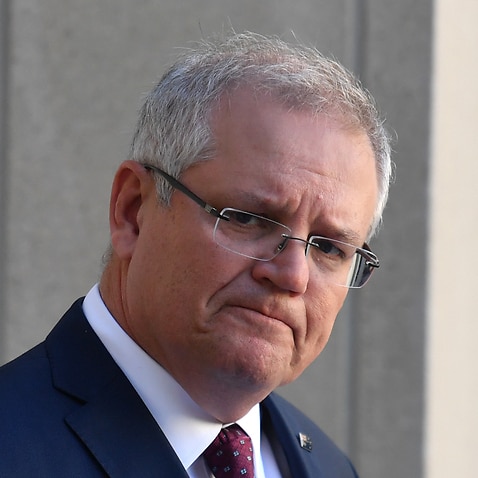 Protest organiser Raul Bassi told the court the protest would go ahead regardless and it was safer for the court to grant permission so proper social distancing protocols could be put in place.

"I don't diminish the importance of the issue. But we are talking about a situation of a health crisis," Justice Fagan said.

"The court has more confidence than that in the local community," he said.

The family of David Dungay Jr, a 26-year-old Dunghutti man who died in Long Bay jail in 2015 after stating "I can't breathe" 12 times, has vowed to ignore the ban.

Mr Dungay Jr's mother, Leetona Dungay, said she was going to march on Saturday "whether they like it or not".

"Black lives matter and we are not going to stop, we are going to march. We don't care what an act of law says, because those acts of law are killing us," she said on Friday afternoon.

"I'm marching for my son, and nothing is stopping me." 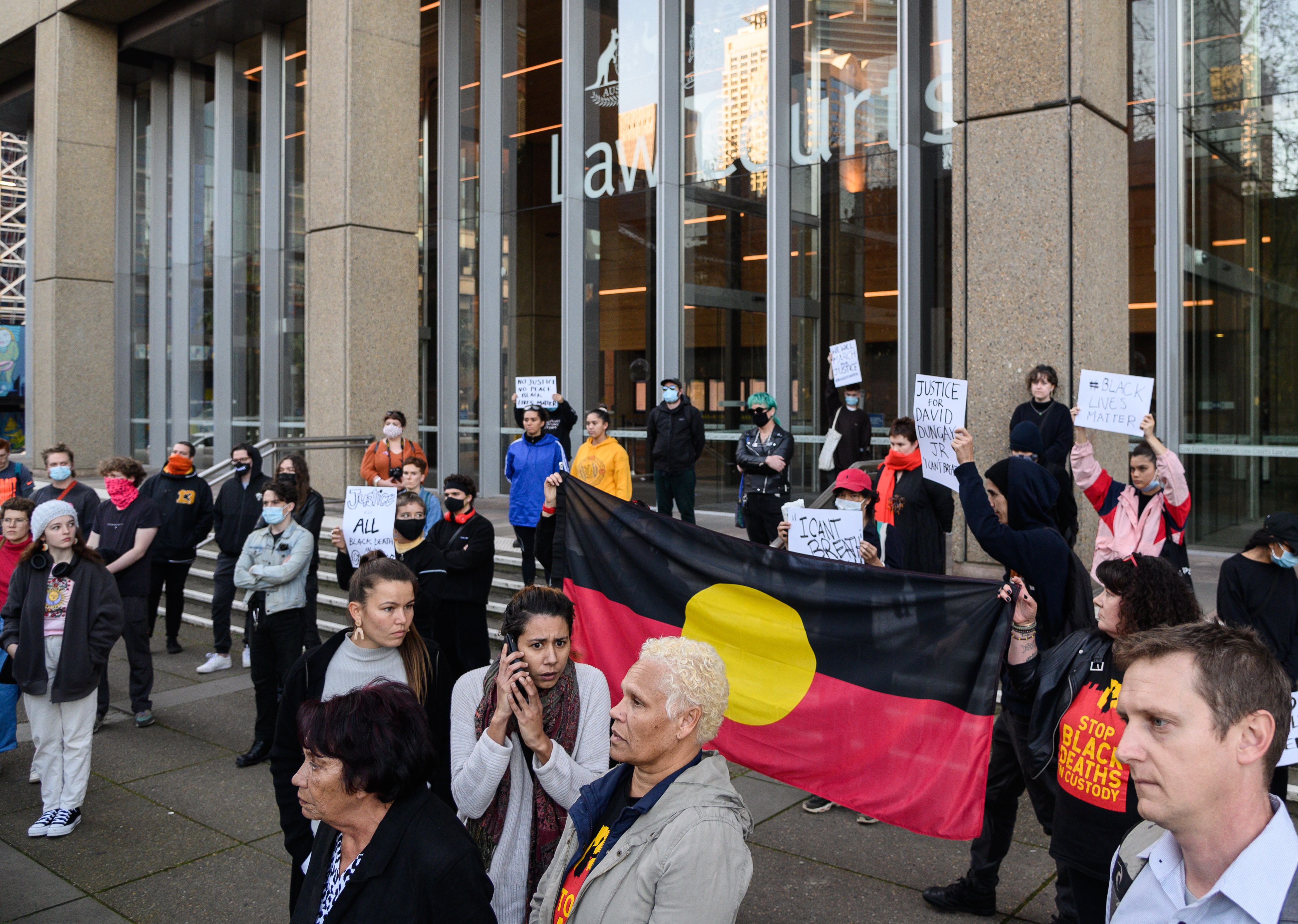 Supporters of the Black Lives Matter protest group outside the Supreme Court in Sydney on Friday.
AAP

"Justice has waited 250 years already. It will not wait any longer," he tweeted.

Justice has waited 250 years already. It will not wait any longer.

Earlier, protest organiser Faith Black from the Indigenous Social Justice Association called on Australians to "work together" to end Indigenous deaths in custody.

"We want people to look at us, hear us, and stand with us," she said. "We want to work with you, and we expect that in return."

"Peaceful protest is a fundamental human right, and the NSW police should work with organisers to ensure that attendees can social distance, and protests can be carried out in a safe manner," spokesman Joel Clark said.

"Police must also commit to not fine anyone inadvertently breaking a COVID-19 guideline."

“The Supreme Court has made its decision and it’s a decision that we all must abide by,” he told reporters on Friday night.

“Police will be out in numbers tomorrow to enforce that decision.

“I would ask that people not attend tomorrow – express your views and options in a different manner at this time.”