Canada's Justin Trudeau used a long silence to respond to questions about President Trump's handling of protests that have erupted across the US.

Mr Trudeau's long silence came when a reporter asked him to comment on Mr Trump's threat to use the armed forces to quell violence.

When he eventually spoke, the Canadian leader avoided directly referring to Mr Trump's response to the protests or even naming him.

"We all watch in horror and consternation what's going on in the United States," Mr Trudeau told the press conference. 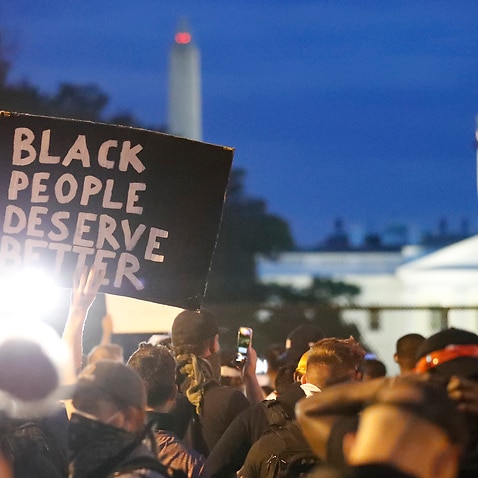 Canadian cities including Ottawa, Toronto and Montreal have seen protests in solidarity with the demonstrations against police brutality in the US, CTV News reported.

There have been seven days of unrest in dozens of US states, following the death of George Floyd, an unarmed black man, in Minneapolis police custody.