K-pop star Jung Joon-young is alleged to have secretly filmed himself having sex with about 10 women and sharing the footage with friends via a messaging app.

After their stunning retirement announcements, two K-pop stars are facing police questioning over sex scandals that have roiled South Korea for weeks.

Police have alleged 29-year-old Jung secretly filmed himself having sex with about 10 women and shared the footage with friends using a mobile messager app.

"I feel very sorry for causing concerns to the people and will faithfully undergo an investigation," Jung told reporters before entering the police station.

Jung on Wednesday issued a statement saying he admits to having recorded footage without consent from the women on the clips and that "I get down on my knees and apologise" to the victims and all others disappointed and angered over his acts. He said he would stop all his activities in the entertainment industry. 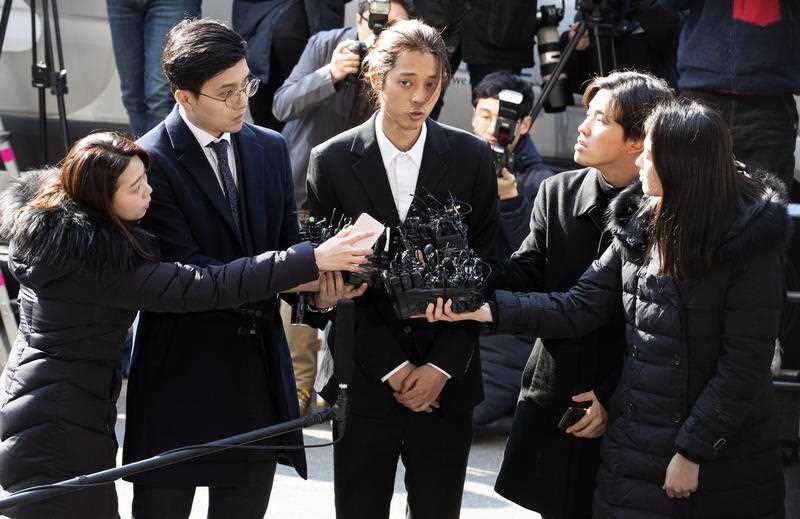 K-pop star Jung Joon-young is alleged to have secretly filmed himself having sex with about 10 women and sharing the footage.
EPA

Jung's scandal flared while police were investigating his friend, K-pop star and entrepreneur Seungri, over an allegation that he attempted to provide prostitutes to his business investors.

Prostitution is illegal in South Korea, but illicit sex businesses thrive in the shadows in the country.

Toughening laws and police crackdowns have forced out traditional red-light districts throughout South Korea, but men can still easily buy sex at massage parlours and barber shops, and through online sites. 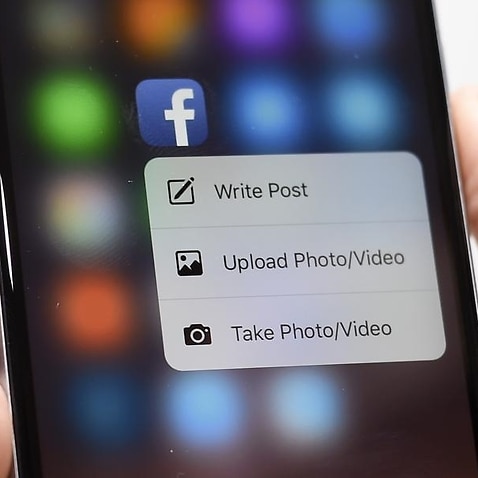 Seungri, whose real name is Lee Seung-hyun, is to appear at the police station later Thursday. He was allegedly among eight men on a Kakao Talk group chatroom where Jung posted his sex videos.

Seungri has denied the allegations against him, but the 28-year-old on Monday announced his retirement as his scandals grew.

Seungri is a big name in South Korea's entertainment industry, as part of the five-member Big Bang, one of the most successful bands in K-pop.

Since its debut in 2006, Big Bang has attracted huge, loyal followings in Asia and around the world.

Forbes magazine reported in June 2016 the band took home $US44 million ($A62 million) in pre-tax earnings in the previous year, more than the $US 33.5 million collected by then the highest-paid American all-male arena pop group, Maroon 5.

A series of recent scandals has exposed the dark side of South Korea's booming yet ultra-competitive entertainment industry.

South Korean pop songs, TV dramas and films are hugely popular in Asia and beyond but male stars have faced allegations of sexual assault and reports that female trainees have been forced to provide sexual services to men in power. 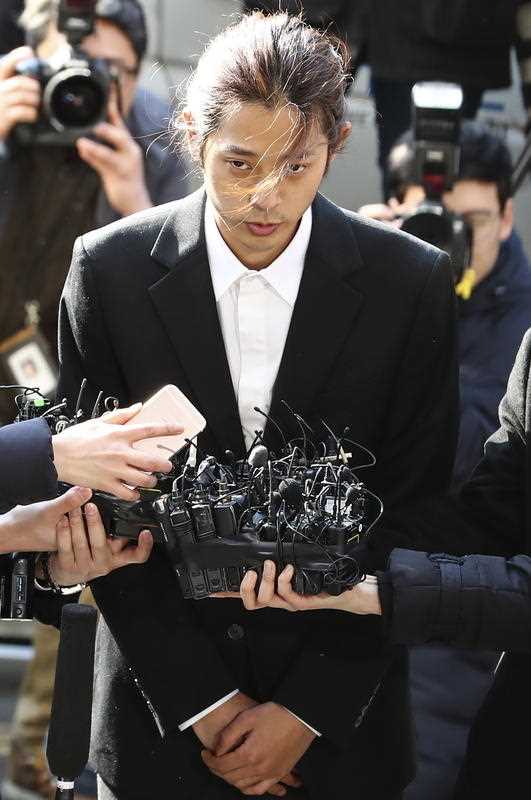 Many K-pop stars are recruited by talent agencies as teenagers, some elementary school students, and they often sleep, eat and train together before making a debut. Some suicides have occurred among celebrities in the industry.