New Caledonia’s Indigenous kanak youth feel left behind by a 'two-tier' system in the French territory in the Pacific and unprepared for a referendum on independence next year.

French political leaders admit they have “failed” so far to ensure equality when it comes to Kanak education and prison rates, despite putting millions of euros into improving conditions.

The Kanaks, a minority in their own lands, suffer social and economic disadvantage and feel less than equal to their fellow French citizens.

“Yes, yes, there’s a two-tiered system,” said beatboxer and singer Andre Fatoumaou, who travels into the capital every Wednesday to Place des Cocotiers with other youth. 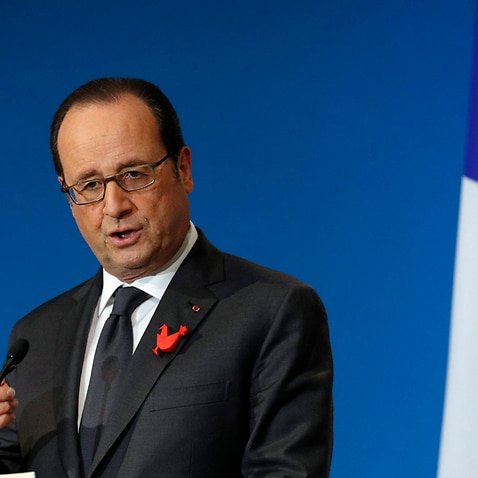 A weekly hip hop ritual in the heart of Noumea, young indigenous Kanaks beatbox and breakdance to release frustrations.

“The prison population is majority Kanak because there’s a double exclusion that’s happening: high school drop out, which is followed by the delinquency phenomenon and then prison,” Kanak Liberation Party (Palika) spokesman Charles Washetine said.

Kanaks were once confined to reserves and today they are over-represented in the prison population.

“Our country has failed on this subject and it’s true, today we are now paying the price for it,” New Caledonia French MP Phillippe Gomes said.

The pledge of an independence referendum came from France 30 years ago in the Matignon Accord after dozens mainly Kanaks died in political violence over independence.

The Accord also aims to level out the inequalities resulting from what has now been 160 years of colonisation.

French migrants and long-term settlers are in the majority on this Pacific island, living a European life-style. Young Kanaks still struggle to find jobs and then, they are often low-skilled.

“It’s about appearance, ‘Oh you’re a Kanak, we don’t want you’, because it’s always the cliches,” Mr Fatoumaou said.

“Everybody has to be in the same boat or otherwise we won’t get independence.”

The French government has heavily invested in education but results are well below national standards.

“We have progressed because if we look at the high school completion we are have almost 50 per cent of the age group that achieves this, not at the time of the Matignon Accord, when we only had 15 per cent,” Mr Gomes said.

“A journey has been achieved but you can’t complete a journey like this in only one generation,” Mr Gomes said.

While many have fallen through the cracks in the system, Kanak activists said there have been improvements.

“We don’t have to stigmatise all young kanaks because others that have achieved something with their lives, but we have to carry on fighting,” Mr Washetine said.

“Sixty per cent of petty crimes are committed by minors, it’s triple the level in France," Mr Gomes said.

"Part of the youth, mainly Kanak youth, create today disorder in our country.

“You have to keep things in context, it’s petty crime, it’s exasperating, it creates anger, but it’s only petty crime.” 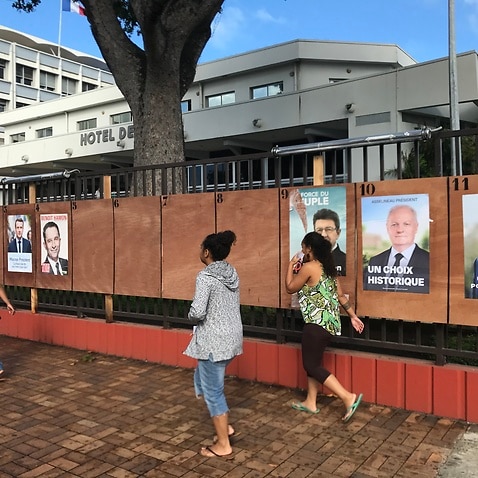 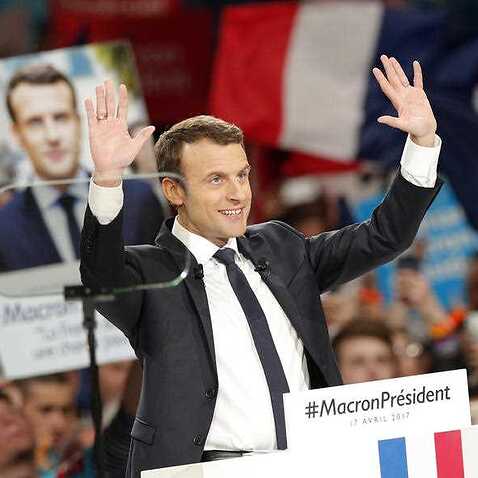 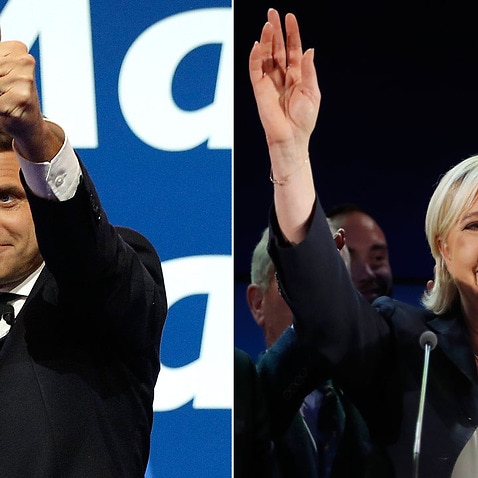