The Kangaroo Island bushfire has officially been contained after burning for more than three weeks and blackening more than 210,000 hectares.

The Country Fire Service says Tuesday's declaration means there's been no forward spread of the fire and no flare-ups outside the perimeter for several days. 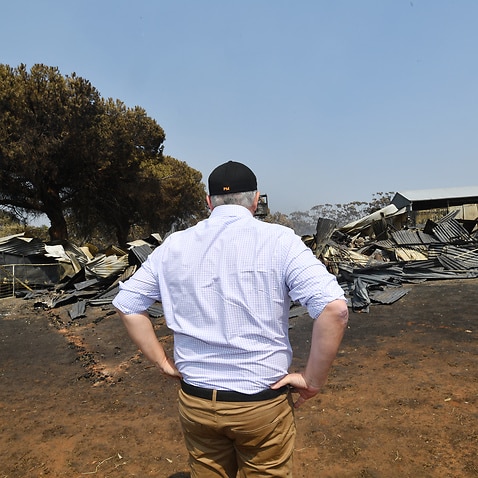 However, a large contingent of firefighters and incident management personnel will remain deployed on the island to ensure the fire stays contained leading into gusty, windier weather in the coming days.

"Wednesday and Thursday this week are days of increased fire weather with north-westerly winds forecast early Wednesday morning before changing to westerly winds in the afternoon," the CFS said. 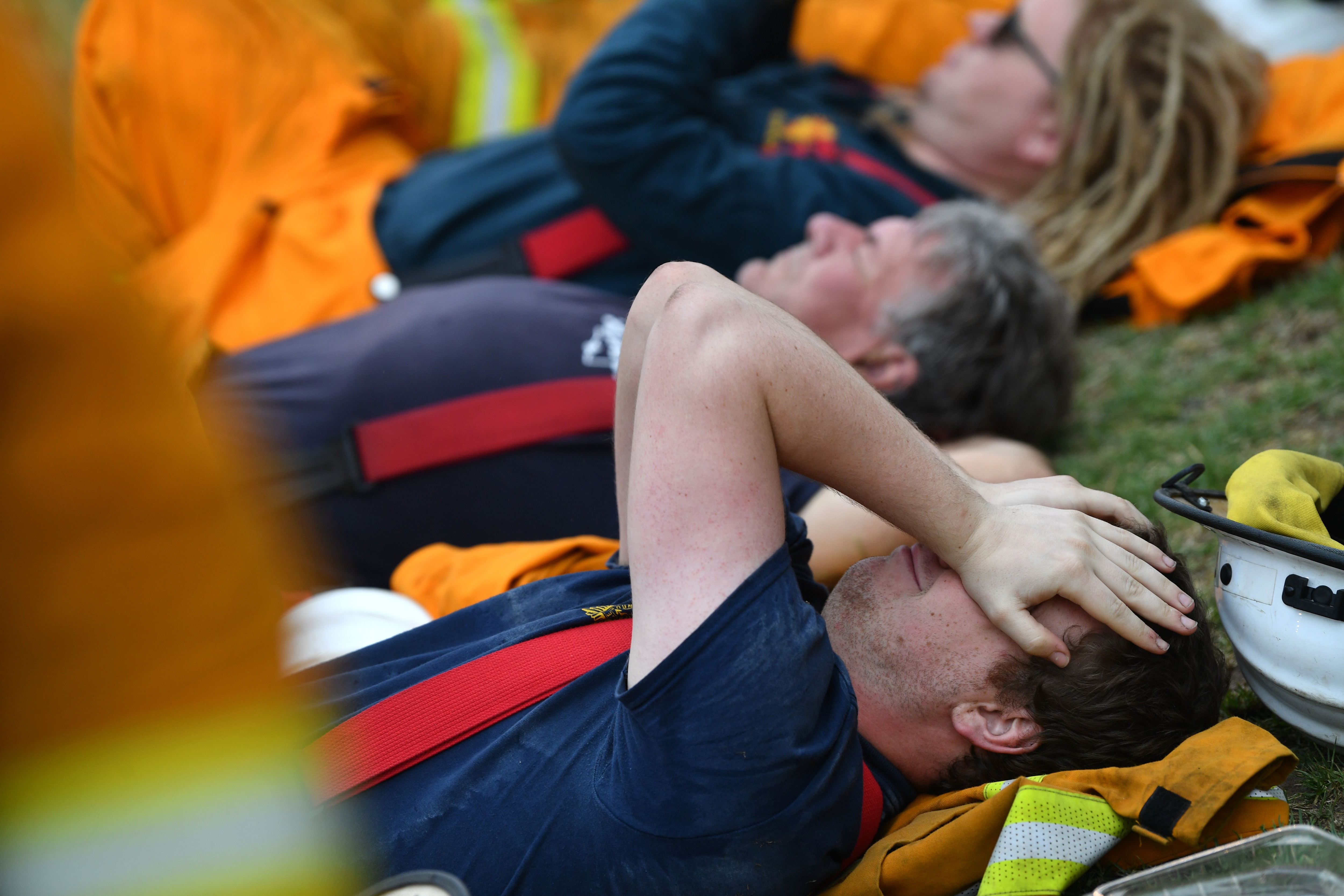 "Associated with these conditions is the potential for breakouts to occur to the south and east of the fire edge.

"We are advising the community that whilst there is no immediate threat from this fire and the fire is contained, there is the potential for the situation to change.

"There are still active areas of burning vegetation, trees, tree roots and stumps and we will still see smoke coming from this fireground in the days and potential weeks to come."

The island blaze destroyed more than 60 homes and hundreds of other buildings along with tourism and other infrastructure. 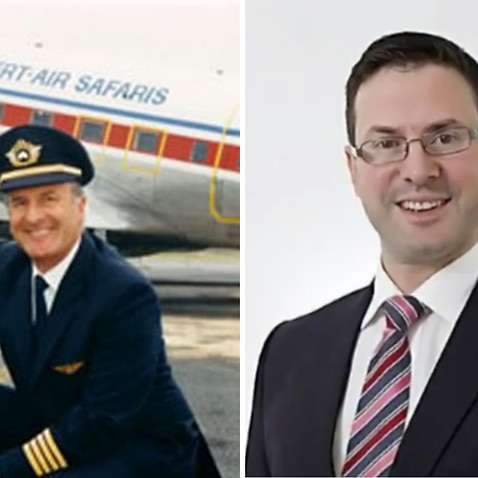 Kangaroo Island bushfire victims to be honoured with fly-past

It blackened most of the prized Flinders Chase National Park and has caused significant stock losses for local farmers.

The blaze is thought to have been started by a lightning strike in late December.