Thousands of residents from Tathra, the NSW town decimated by bushfires, are calling for stronger action to combat climate change.

More than 2000 locals in the NSW coastal town of Tathra gathered on Sunday to push for tougher action to combat the effects of climate change.

The demonstration took place six months after the town was devastated by bushfires which destroyed around 65 homes, and damaged a further 39.

NSW Rural Fire Service fire investigators completed a preliminary investigation which found the cause of the bushfire was due to a failure in electrical infrastructure.

Gathering in Tathra to send a message about climate change. From high up it reads “Keep Tathra cool” pic.twitter.com/D1KIG2JBah

Clean Energy for Eternity, the community group behind the demonstration, said the town was concerned about the upcoming season.

Authorities have warned about a potentially dangerous upcoming fire season as the weather remained unusually dry and warm over the last few months. 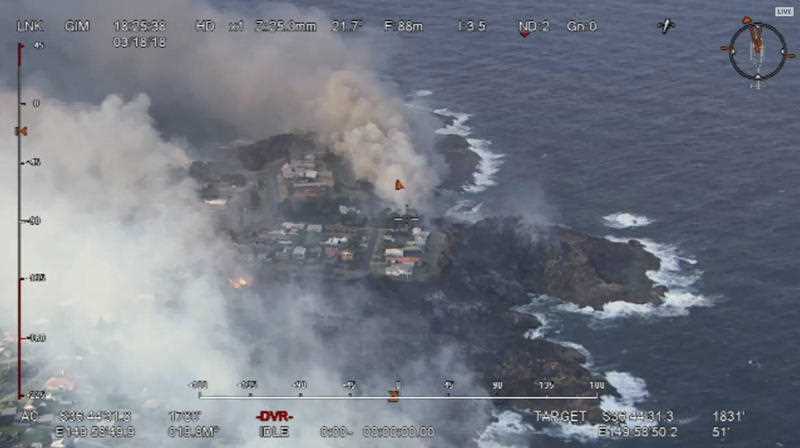 The fire was fanned by very strong winds and high temperatures in the state's east.
AAP

"Heat, drought, flood and fire are not new phenomena for Australia; we have seen this before and we will see it again. And even a 'normal' season produces bad fires somewhere in Australia," he said.

"What is different now is that there is an underlying long-term increase in average temperatures, which means that the variability of 'normal' events sits on top of that." 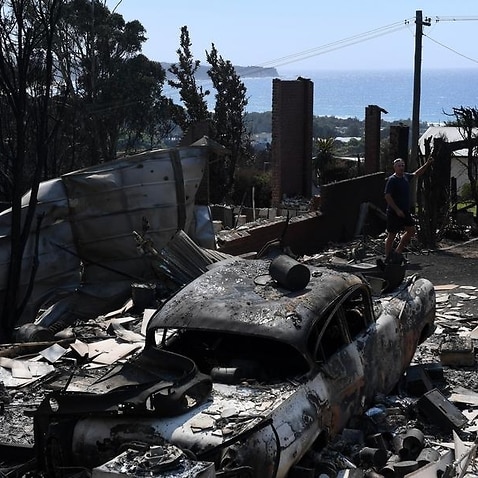 Cause uncovered in Tathra bushfires

"The fires that ravaged our community show that our best efforts aren’t enough to keep us safe if the rest of the nation doesn’t also do its part to address climate change," Dr Nott said.

"With south-east, Australia predicted to get hotter and drier over the next few decades, towns like ours are in for a tough time of higher bushfire risk, drought, and heatwaves." 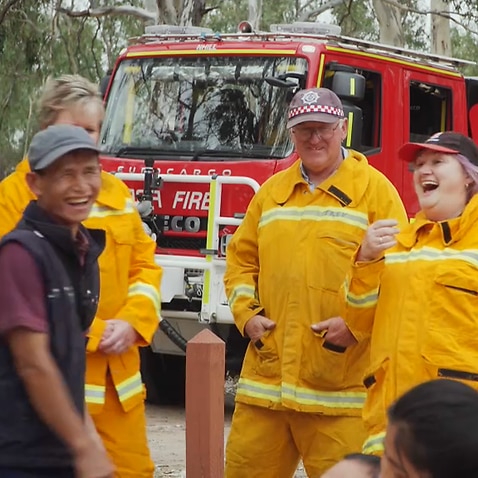 Nick Graham-Higgs is a Tathra resident and founder of the environmental consultancy group NGH Environmental.

He was also among many of the local residents who spent March 18 fighting to save his home and neighbouring properties. 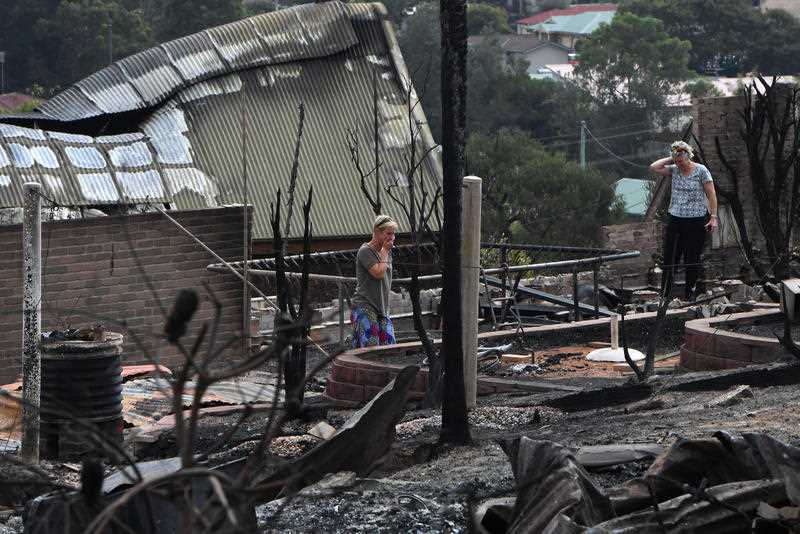 Tathra residents wander through the burnt out remains of their home.
AAP

He said residents were lucky to have not lost their lives, but they may not be so lucky this upcoming season.

“Everyone is extremely uneasy about the coming summer, as a hot day and strong breeze could set off the nightmare for us once again," he said.

"The clean energy solutions required for climate action are already technically feasible, affordable and available today. Making the switch away from fossil fuels is just a matter of political will."

Tathra was home to Australia’s first community solar farm. The community has long pushed for action on climate change. Locals hope their efforts will go as high as governmental policy.

"It’s high time our elected officials got on board and committed to policy measures that will keep Australian communities safe, cool, and healthy," Dr Nott said.