Indigenous advocates for a voice to parliament have urged Ken Wyatt not to give in to pressure from his conservative colleagues.

Indigenous Australians Minister Ken Wyatt has been urged not to give in to pressure from his coalition colleagues to water down a proposed Indigenous voice to parliament ahead of a planned referendum on the issue.

Mr Wyatt pledged on Wednesday to put the question of Indigenous constitutional recognition to Australians in a referendum within the next three years, but he isn’t saying what form that would take. 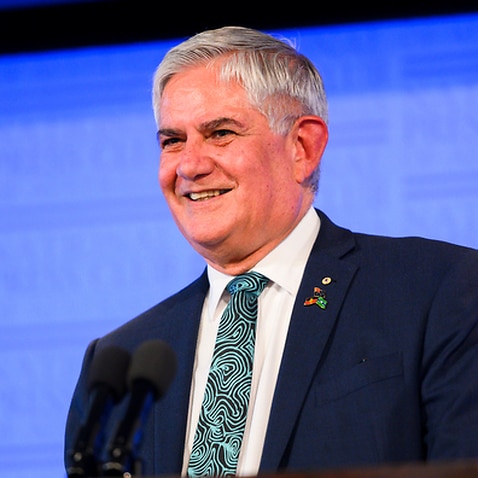 His biggest challenge is likely to come from within his own party room, with some conservative MPs quick to raise concerns about enshrining a voice to parliament in the constitution as outlined in the landmark 2017 Uluru Statement from the Heart.

But if the government waters down the proposal, and pursues a more symbolic constitutional change, it faces a backlash from Aboriginal and Torres Strait Islander people. 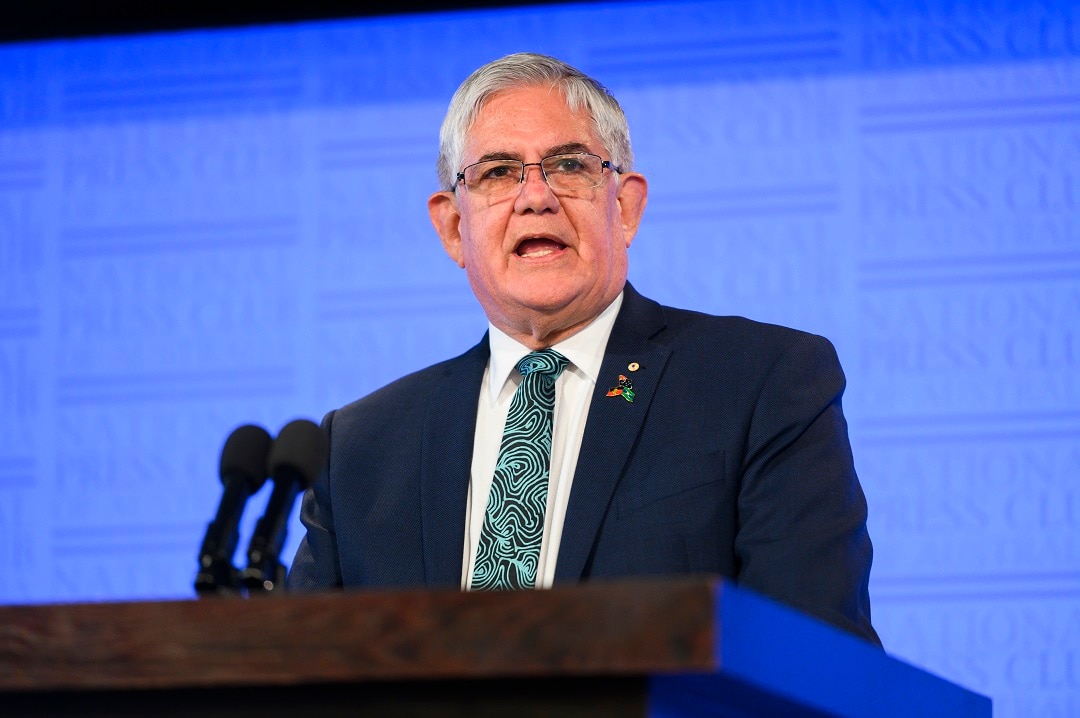 Mr Wyatt hopes to find a “consensus option”, but Indigenous advocates are warning they are not prepared to lower expectations.

“If it’s only symbolism, it’s not worth going ahead with,” Torres Strait Islander Thomas Mayor told SBS News.

“Aboriginal and Torres Strait Islander people have made it really clear that we’re only interested in substantive constitutional reform, not symbolism," he said.

“We need to put something in place that does change the power dynamic and gives us the ability to change our plight.” Thomas Mayor believes the country will support an Indigenous voice to Parliament in the constitution.
SBS News

While details need to be worked out, Indigenous advocates say the model would ensure the voice of community leaders from across the country is heard in Canberra.

“There is a real problem with the power dynamic, Indigenous people have not had their voices heard and that’s why we’re expected to die 10 years younger than non-Indigenous people,” Mr Mayor, who is the CFMEU’s National Indigenous Officer, said.

“The only way we can change this is with some discomfort so that the decisions that are made are made in a way that genuinely benefits the people that they’re made for.”

The constitution should be 'colour blind'

Liberal MP Craig Kelly is among a handful of vocal conservative MPs raising concerns that the change could go too far.

“The constitution should be a document that represents all Australians and should be blind when it comes to race or ethnicity,” Mr Kelly told SBS News on Thursday.

He denied there was division within the coalition about the commitment to hold a referendum, but Mr Kelly isn’t ruling out playing a role in a potential No campaign. “If a proposal is put forward that I felt was against Australia’s national interest that had the potential to divide us I’d have to speak up against that.”

Former Nationals leader Barnaby Joyce said it would be better to focus on boosting the number of Indigenous senators by reforming the voting system.

Wiradjuri and Wailwan woman Teela Reid, who is a lawyer and human rights advocate, urged Mr Wyatt to “stand strong”.

“It’s absolutely doable, it’s absolutely achievable and he should not diminish his expectations because of a small minority of Coalition people who simply don’t understand the proposal.

“If Parliament were to come up with their own idea of what recognition should be which is entirely inconsistent with the mandate of Uluru, it simply won’t be accepted.” 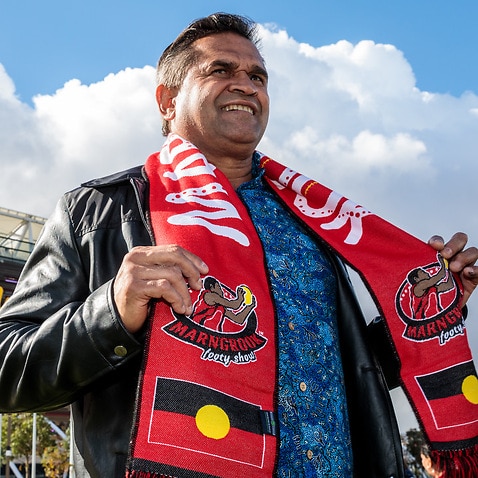 The government has set aside $7.3m to consult with Indigenous community leaders about the details of the model and the question to be posed in the referendum.

For a referendum to succeed it must be backed by more than 50 per cent of voters nationally and the majority of states.

“I’ve been to the biggest city towers and to the smallest communities, everything in between, everywhere I go there’s overwhelming support for the simple proposal to enshrine a First Nations voice in the constitution,” Mr Mayor said.