A group of koalas considered '"critical" to the future of the species has been saved.

A group of 12 wild koalas in NSW's Blue Mountains region has been saved from approaching bushfires.

On Tuesday, Taronga Conservation Society said a "daring rescue" to remove the koalas from Kanangra-Boyd National Park was successful.

The animals were directly in the path of a bushfire that is burning out of control across more than 140,000 hectares. 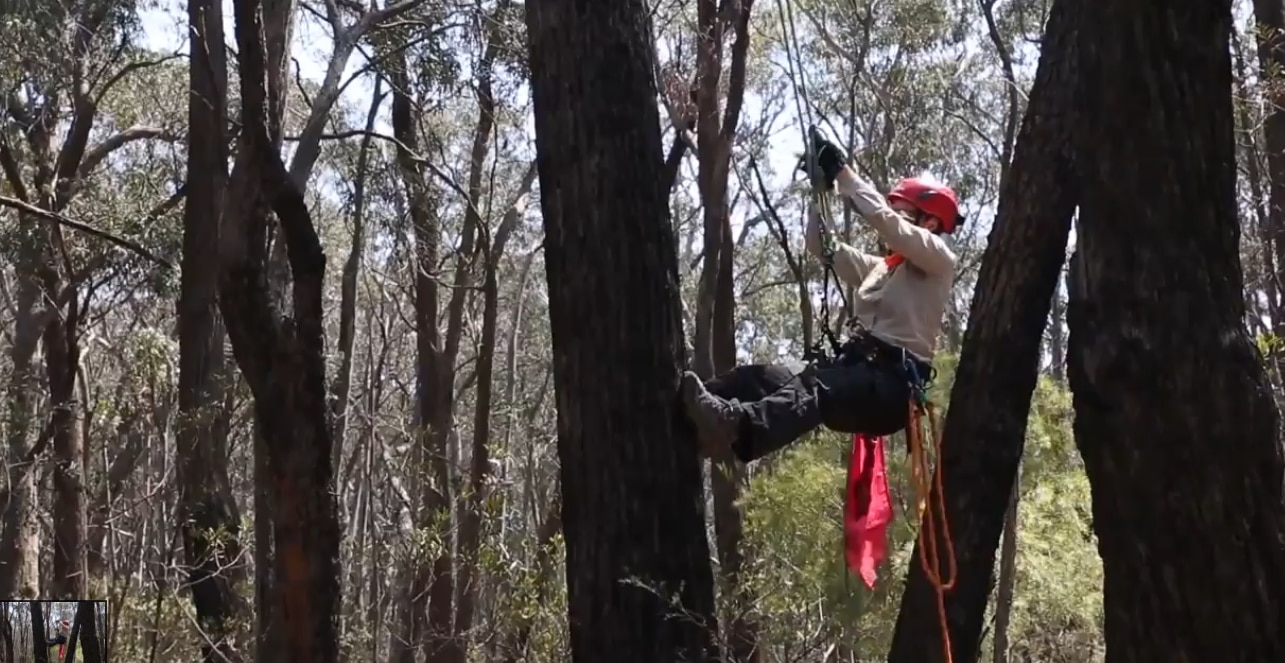 Taronga Wildlife Hospital teamed up with Science for Wildlife to rescue three adult male koalas and five adult females – four of which have joeys.

"This week's forecast has multiple days above 40 degrees in western Sydney with gusty and changeable winds, so it was important that we rescued these animals from impending danger," Taronga Conservation Society's director of welfare, conservation and science Nick Boyle said. 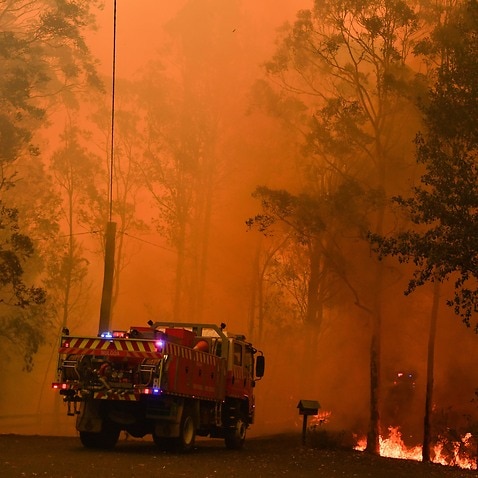 The koalas are considered critical to the survival of the koala species due to their genetic diversity and the fact they're one of only two Australian koala populations that are chlamydia free.

They were relocated to "emergency housing" at Sydney's Taronga Zoo. 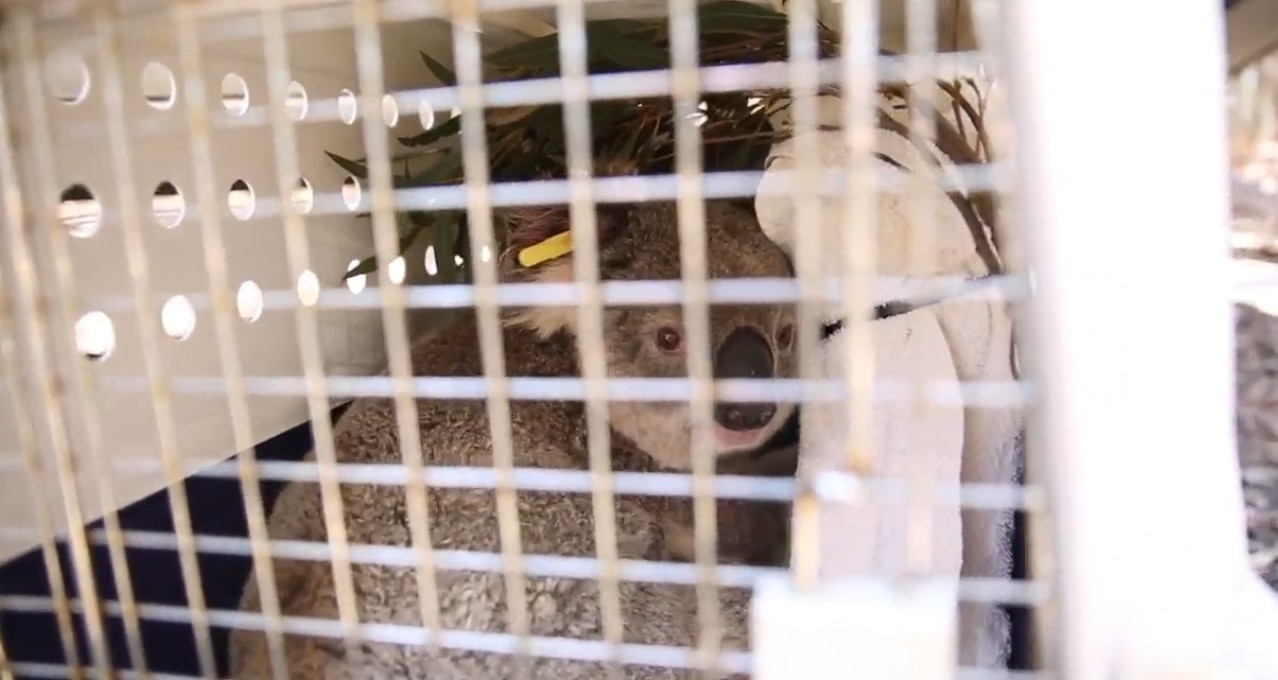 The koalas were living directly in the path of a deadly bushfire.
Taronga Conservation Society Australia

Science for Wildlife director Dr Kellie Leigh said they were given a two-day window to get the koalas.

"These koalas are hard to find and catch, we wish could have saved more but we're glad we could rescue this group. A lot of good people helped at very short notice," she said.

"Koalas are a threatened species, vulnerable to extinction across most of their range in Australia. Once a thriving three-four million community, koala numbers are now as low as 300,000. Saving each and every koala population is vital to the species' survival." The koalas have been taken to Taronga Zoo.
Taronga Conservation Society Australia

An estimated 2,000 koalas are feared to have already died after bushfires razed their natural habitat on the NSW mid-north coast.

Eight koala populations have had between 73 and 90 per cent of their habitat burnt "leaving them in particular danger of imminent collapse", a submission to an NSW Upper House inquiry revealed earlier this month.