Academic Kylie Moore-Gilbert arrived in Australia on Friday afternoon after more than 800 days in detention in Iran.

Academic Kylie Moore-Gilbert has arrived back in Australia and will soon reunite with her family after more than two years in an Iranian prison.

Dr Moore-Gilbert was met by public health officials and members of the Australian Defence Force after disembarking from a plane at Canberra Airport on Friday afternoon.

Foreign Minister Marise Payne has said that Dr Moore-Gilbert will have to quarantine before re-entering the Australian community.

The British-Australian academic was freed earlier this week after 804 days behind bars.

Earlier this week, Dr Moore-Gilbert thanked the Australian government and diplomats for securing her release, as well as supporters who campaigned for her freedom.

"It has meant the world to me to have you behind me throughout what has been a long and traumatic ordeal," she said.

Prime Minister Scott Morrison said on Thursday that he had spoken to Dr Moore-Gilbert and she was in good spirits. 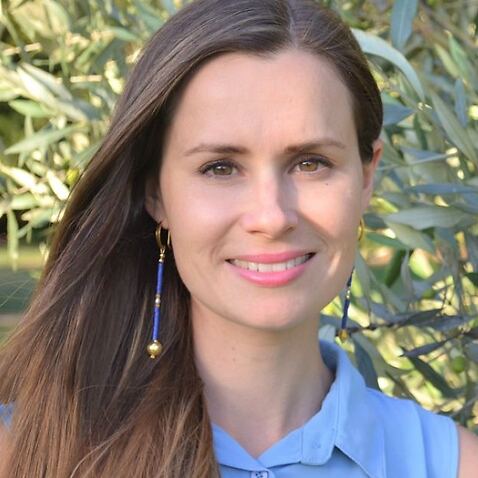 The Australian government has refused to confirm that the academic's freedom was extracted through a prisoner swap.

"The Australian government doesn't acknowledge or confirm any such arrangement regarding any release of any other persons in any other places," Mr Morrison told reporters in Canberra on Thursday.

"If other people are being released in other places, they are the decisions of the sovereign governments in those places."

Iranian media claimed three of the country's citizens were released on Thursday in exchange for Dr Moore-Gilbert. 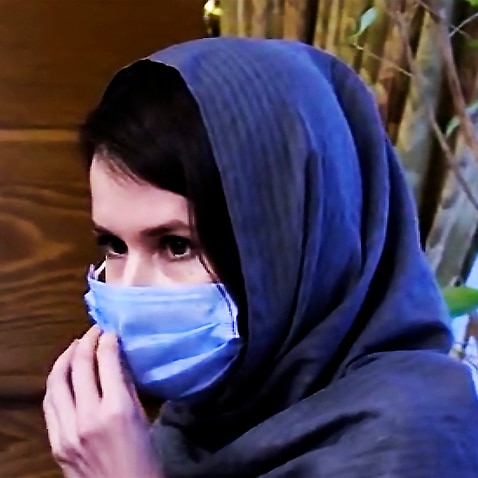 Thailand said it had transferred three Iranians involved in a botched 2012 bomb plot back to Tehran, but declined to call it a swap.

Dr Moore-Gilbert, a lecturer on Middle Eastern studies at Melbourne University, was arrested at Tehran's airport in 2018 after attending an academic conference.

She was sent to Tehran's notorious Evin prison and sentenced to 10 years' imprisonment on espionage charges.

She has always strenuously denied the charges. 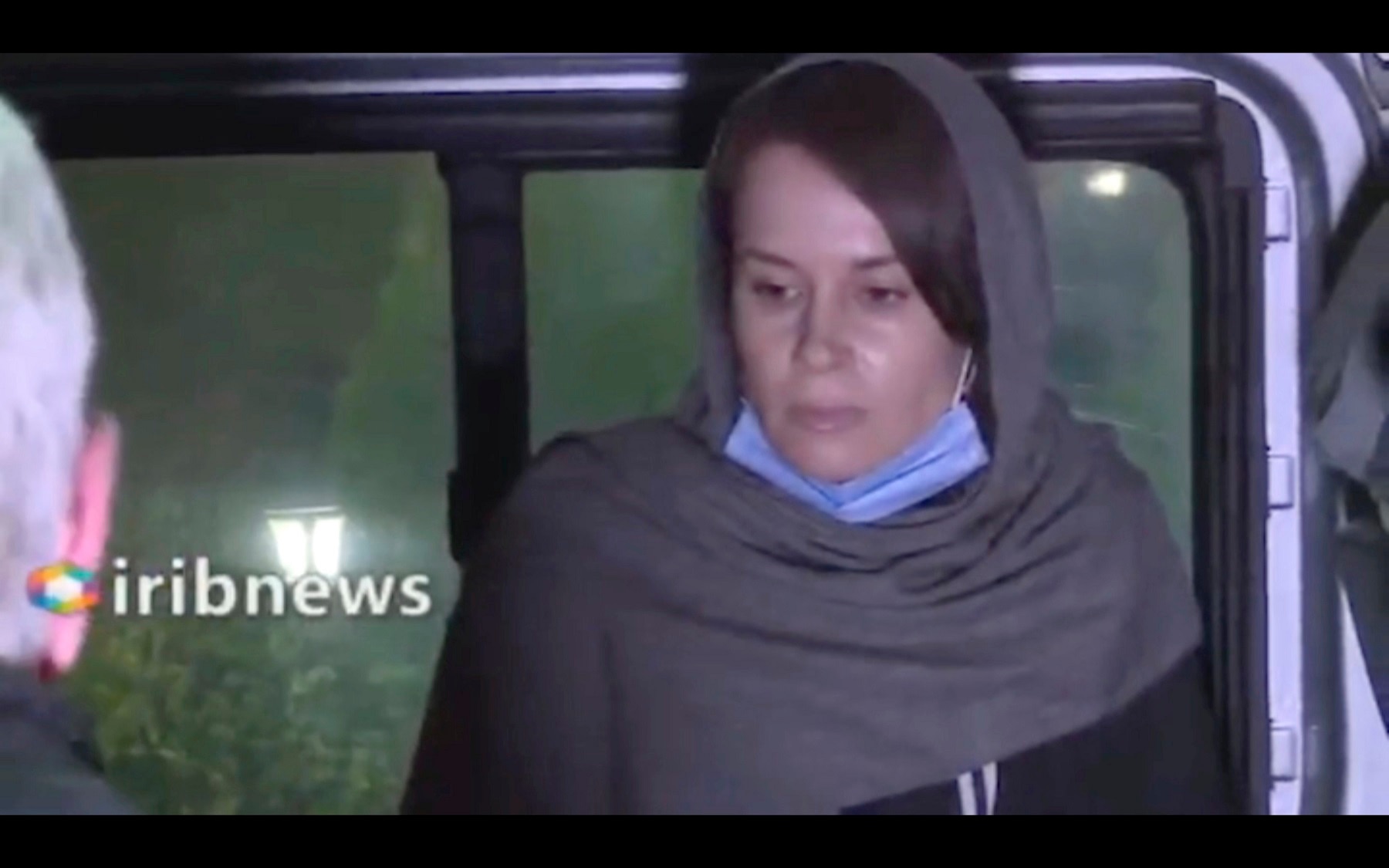 Dr Moore-Gilbert went on repeated hunger strikes and her health had deteriorated during long stretches in solitary confinement.

In recent months, she was transferred to the remote Qarchak Prison, east of Tehran, as fears escalated over the spread of the coronavirus in the country's notoriously crowded prisons.

The academic said this week it was bittersweet to depart Iran, despite the injustices she was subjected to.

"I have nothing but respect, love and admiration for the great nation of Iran and its warm-hearted, generous and brave people," she said.

"I came to Iran as a friend and with friendly intentions, and depart Iran with those sentiments not only still intact, but strengthened."'