Brittany Higgins' allegation of sexual assault against a colleague at Parliament House has sparked widespread calls for change in federal politics.

Brittany Higgins' allegation of sexual assault against a former colleague in Parliament House has sparked calls for change in federal politics and a reminder from the federal police chief that all allegations must be taken with the utmost seriousness.

The Morrison government has been under intense pressure over its response to the 2019 incident.

There are four inquiries underway including a multi-party investigation aimed at ensuring parliament is a safe working environment. That will take in reviews of culture around the treatment of women in the Liberals and Nationals. 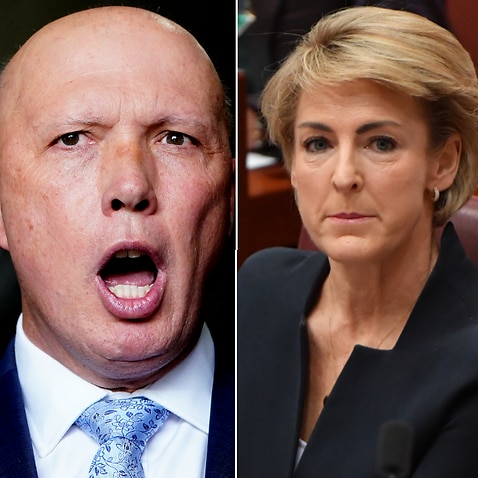 Labor's national executive on Friday adopted a code of conduct and three policies dealing with sexual harassment prevention and response, harassment and bullying, and complaints handling.

The party's working group on the issue will report back in June on feedback from members, proposals for additional training and support, and a "roadmap" to harmonise policies and procedures across all state and territory branches.

A spokesman said the party recognised there was more to do to make it a safe and respectful place for all members.

Labor MP Sharon Claydon, who chairs the group that has drafted the new policies, raised the prospect of having an independent third party investigate allegations about the party.

"There is I still think room for a broader discussion in Labor about whether there are times where you would want to also engage a complete independent outside source," she told the ABC. 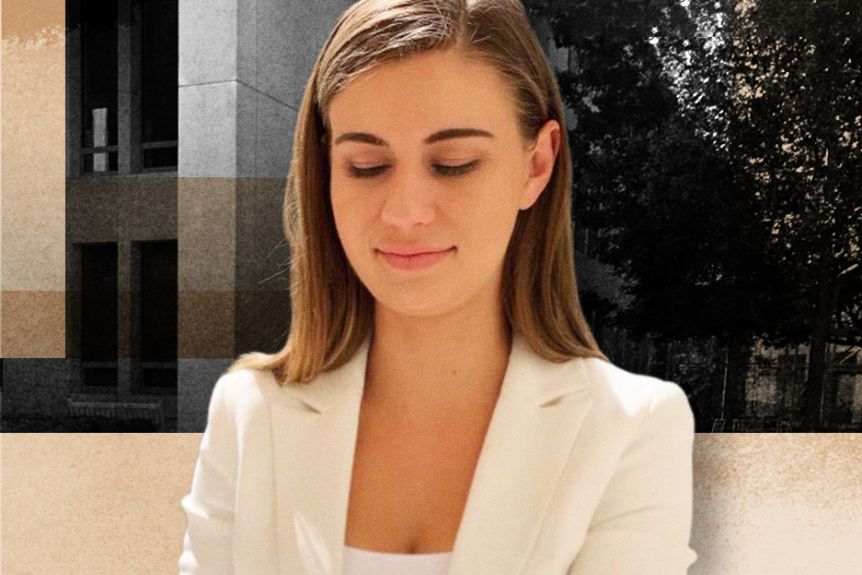 Brittany Higgins has spoken out publicly about her alleged rape inside Parliament House.
Supplied

Foreign Minister Marise Payne discussed the issue with members of the Liberal Women's Council of NSW in an online forum on Thursday.

Ms Higgins is pushing for change after feeling she wasn't supported when she first made the allegation, leading to her withdrawing her police complaint out of fear for her job.

She reinstated the complaint on Wednesday and an investigation is under way.

Defence Minister Linda Reynolds was released from hospital on Friday after being admitted on advice of her cardiologist.

Senator Reynolds, who was Ms Higgins' boss at the time of the incident, was under extreme scrutiny about her handling of the complaint.

Prime Minister Scott Morrison told reporters in Sydney he had no firm timing for the receipt of a report by his department secretary Phil Gaetjens into what his office knew of the allegations and the handling of Ms Higgins' case.

"He (Mr Gaetjens) has been making engagements with my office to follow up those matters and when I receive that report I can report further," Mr Morrison said.

He said he was pointing out that police hear different evidence before deciding whether a prosecution would take place.

"I find the sexual assault of women, sexual harassment in the workplace, that one of the most abhorrent acts a man could ever perform or undertake."

Mr Dutton, who is a former detective, bristled at suggestions he was being insensitive.

"I've locked people up for rape, I have made it my priority in public life to be honest and I feel very passionately about this, to protect women and children," he said.

Deputy Labor leader Richard Marles said the revelations were an indictment on everyone in parliament.

"It is a call to parliament being what should be the model workplace in the country and that's what we've got to strive towards," he told Nine.