A Bill Shorten government will introduce a national ban on lightweight, single-use plastic bags and microbeads from 2021 under a strategy to slash waste.

Single-use plastic bags and microbeads will be banned across Australia from 2021 under a Labor plan to cut waste.

The move, designed to protect vulnerable wildlife and reduce the amount of waste generated, is part of a planned $290 million spend by Labor aimed at making Australia cleaner for future generations.

"Plastic has a devastating impact on our natural environment - more than a third of the world's sea turtles were found to have plastic waste in their stomachs, and it is estimated around 90 per cent of seabirds eat plastic waste," a joint statement from Opposition Leader Bill Shorten, Labor Senators Penny Wong and Kim Carr and environment spokesman Tony Burke said on Sunday. If Labor wins government they will consult with states, territories and industry on how best to introduce the ban, which the party said would create consistency after many jurisdictions moved to phase out plastic bags.

Other planned initiatives include a national container deposit scheme, a $60 million national recycling fund, the appointment of a national waste commissioner, and $15 million to help neighbouring countries clean up the Pacific Ocean. 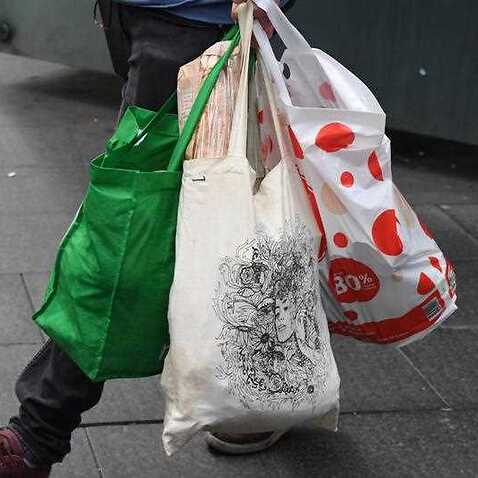 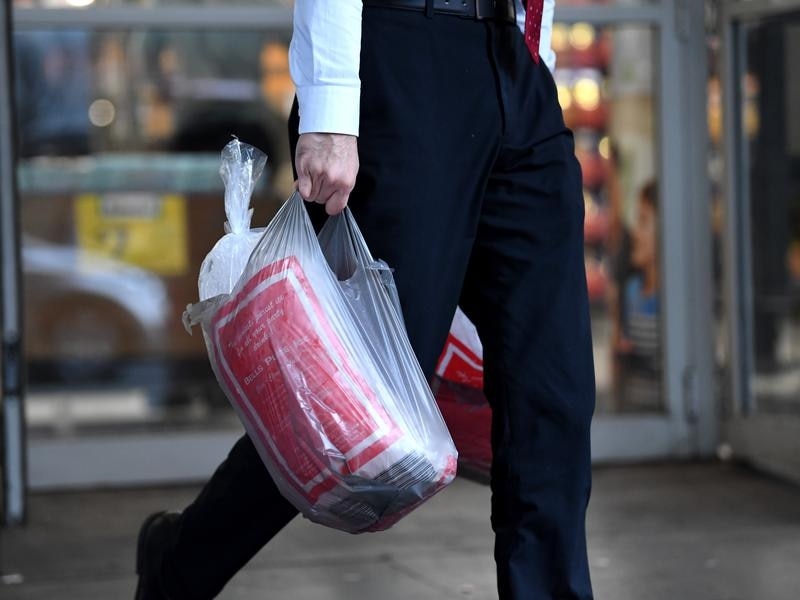 "So while many Australians do their duty - they recycle, compost, use keep cups for their morning coffee - we need the government to take a leading role to tackle some of the big, structural problems."