Labor has promised to boost the number of Asian language teachers, warning the percentage of students choosing the subjects was going "backwards" in some cases.

A Labor government would try to increase the number of Australian school children studying Asian languages, pledging a $32 million funding boost if it wins the next election.

Only about 11 percent of Year 12 students study another language, according to 2016 data, with Asian languages comprising a smaller share.

The centrepiece of the plan is 100 new teaching scholarships that would be offered to native speakers and students who received excellent language results in Year 12. 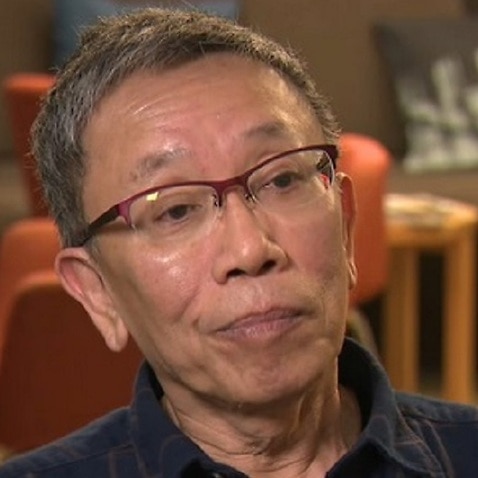 How a cancer centre is bridging the language divide

Labor says the proportion of students who study Asian languages had “stagnated, and in some cases gone backwards”.

Ms Plibersek said the investment in Asian language education would pay off.

"It's very important for the Australian economy that we have students that are Asia literate and are prepared to make the most of the opportunities that the Asian century offers us."

The policy would also see additional online teaching resources created for Hindi – one of the most widely-spoken languages in India.

Labor would also collect more data on the number of students enrolled in Asian languages to track progress over the coming years. 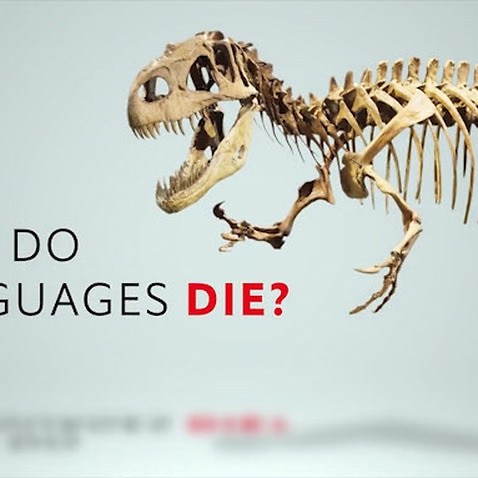 Why do languages die?