Labor leader Bill Shorten is set to attend a rally in Melbourne to make a $4 billion election promise of free or almost free child care to low-income families.

Labor leader Bill Shorten will promise free or almost free child care for low-income families at a rally for the party faithful in Melbourne.

Most families earning up to $69,000 will get free child care under a Labor government, saving up to $2100 per child every year. It adds to Labor's promise to give every three-year-old in Australia access 15 hours of subsidised preschool.

On Sunday Mr Shorten also announced that nearly three million pensioners will get $1000 of free dental work over a two year period under a Labor government.

Mr Shorten said the policy would help improve quality of life, self-confidence and basic dignity to those on the aged pension.

"No policy matters more to me than making sure our pensioners can get the dental care they need," he told party faithful at a rally in Melbourne's east.

The Coalition will likely put Labor's costings under the microscope and question how a Shorten government would pay for its childcare plan.

Coalition minister Alan Tudge warned families that Labor had "promised the world" when previously in government, but didn't deliver.

Mr Shorten says he will pay for the plan by making changes to the tax system, such as restricting negative gearing to only new properties.

But he is yet to outline how much the tax changes will rake in, promising to release the finer details closer to election day.

"We think it's a better investment, rather than giving a subsidy to someone to buy their sixth house, to give it to childcare relief for one million Australian families," Mr Shorten told Nine's Weekend Today show. 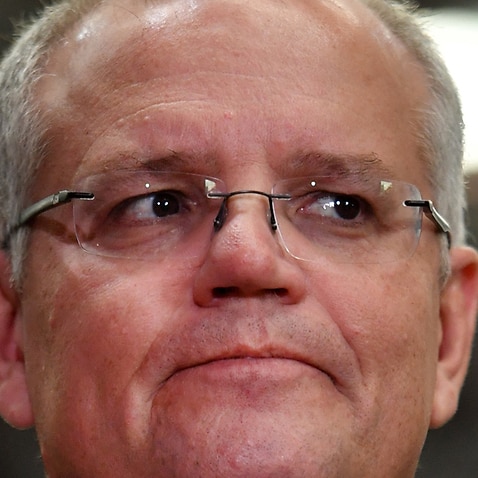 The childcare pledge also includes tasking the consumer watchdog with cracking down on childcare providers who jack up fees.

Mr Shorten is again in his home town of Melbourne on Sunday, where a number of Liberal-held seats will be at play on the May 18 election.

As a battle brews on preference deals, Mr Shorten is not denying Labor officials have met with Clive Palmer to discuss trading vote preferences. 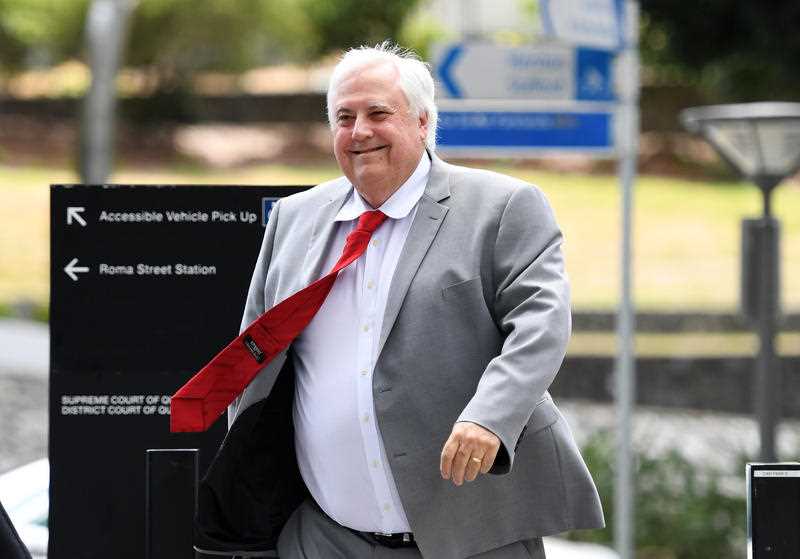 But he says Labor is not entering a deal with the controversial billionaire.

"There's no way you can do a preference deal without me signing off on it," Mr Shorten said.

"The reality is for Labor, the price for doing a deal with Clive Palmer is too high, not worth it."

The opposition leader made his first campaign trip to Tasmania on Saturday, where he promised $120 million for local tourist attractions.

Although Mr Shorten has tried to focus his campaign on health, workplace relations and jobs, his stance on the Adani coal mine and the cost of Labor's climate policy has cast a shadow over announcements.