The former prime minister says Australia would be in a different place on climate if the carbon tax had continued.

It has been almost 10 years since Ms Gillard's federal election win, with her minority Labor government introducing a short-lived carbon price scheme that saw emissions drop.

Emissions rose again after the Abbott government repealed the policy.

Ms Gillard says Australia would be in a different place on climate if the scheme had continued.

"One of the frustrations of sliding door moments is, other than in the famous movie, you don't actually get to go back in time and run the parallel universe," she told a webinar hosted by the Australia Institute think-tank on Wednesday. 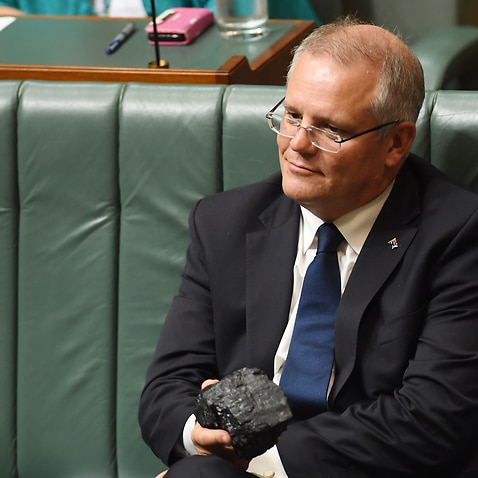 "What I hope is remembered from that period and taken forward into the future ... is that it's possible to put in place a scheme in Australia that does reduce our carbon emissions.

“The perceived history is ‘oh we’ve been fighting forever, nothing gets done, it’s all too hard’. I would like us to unpack to the next level: it can get done, it was done.

"We can be informed by past experience and we can get on with the job. So I do want to push back against that sort of received helplessness that it's all too hard."

To coincide with the online discussion the Australia Institute released a report mapping where the nation's emissions would be if the carbon price had remained.

The think-tank says given the policy reduced emissions by two per cent, levels would be 25 million tonnes lower this year than they are.