Labor has accused Natural Disasters Minister David Littleproud of being a 'climate change denier' for saying he was not sure if human activity is behind it.

Labor has condemned the government’s Minister for Natural Disasters and Drought David Littleproud for saying he has "no idea"  if climate change is manmade.

Blazes which are burning across the country’s eastern seaboard have been described as unprecedented for this early in spring, triggering questions over whether climate change is to blame.

The Nationals MP told Sky News a changing climate was behind severe fires ravaging the east coast, but maintains he can't be sure human activity is responsible. Australian Water Resources Minister David Littleproud speaks to the media during a press conference at Parliament House in Canberra.
AAP

“The climate is changing and human activity is making a contribution so it’s pretty hard to expect any meaningful action from a government when the person in charge of drought strategy is a climate change denier,” he said.

When quizzed over a potential link between the fires in Queensland and New South Wales, and whether they can be attributed at all to climate change, Mr Littleproud said it is not one of his major concerns.

“I’m not a scientist, I haven’t made an opinion one way or the other,” he told Sky News.

“I don’t have an opinion but I don’t think it really matters.” 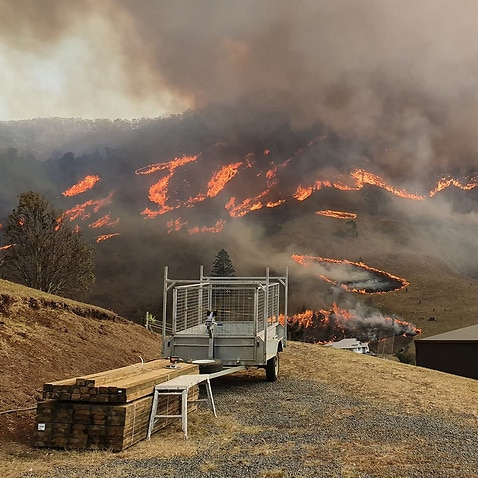 The Minister said his focus was on supporting those emergency services battling more than 100 fires across the east coast.

“Obviously the climate is changing we can’t run away from that … and we’ve got to continue to adapt our emergency services and our communities to adapt with it to keep them safe,” he said.

“What we should be proud of is that not one person has lost their life in this.” 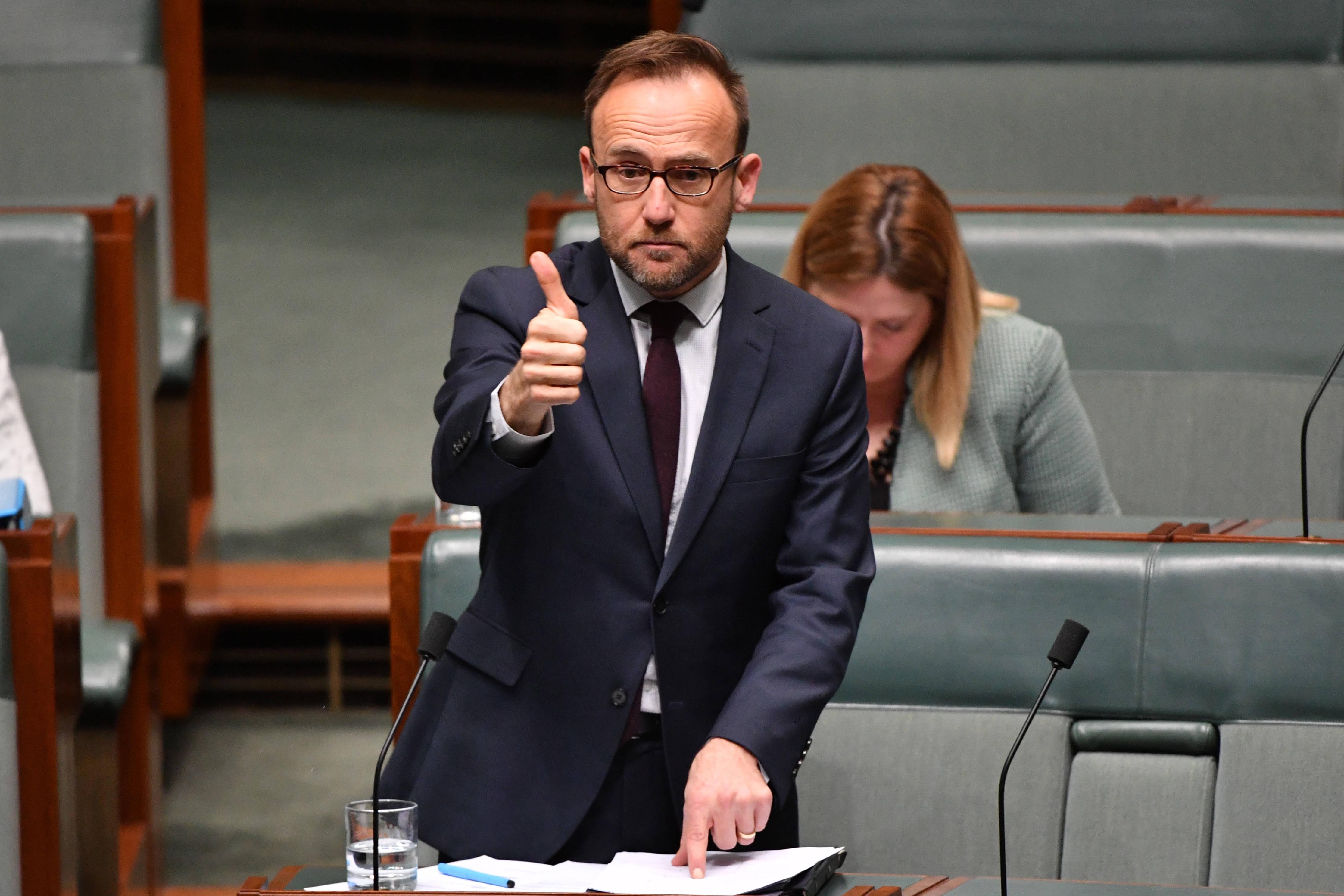 Greens Member for Melbourne Adam Bandt in the House of Representatives at Parliament House in Canberra.
AAP

The debate coincides with The Greens announcing a push for a parliamentary motion declaring a climate emergency.

Greens MP Adam Bandt said record drought and fearsome bushfires at the start of spring underscore exactly how pressing the issue really is.

“Yesterday the Senate passed a motion … that accepted we are facing a climate emergency,” he said.

“We are hopeful that if there is a conscious vote... that this motion can pass." 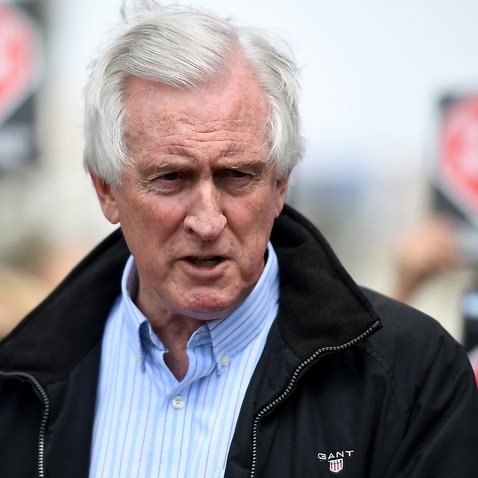 The attempt has won the support of former Liberal Leader John Hewson, who urged the Coalition to allow its MPs to have a conscience vote over the matter.

“Climate was an emergency some 30 years ago,” he said. 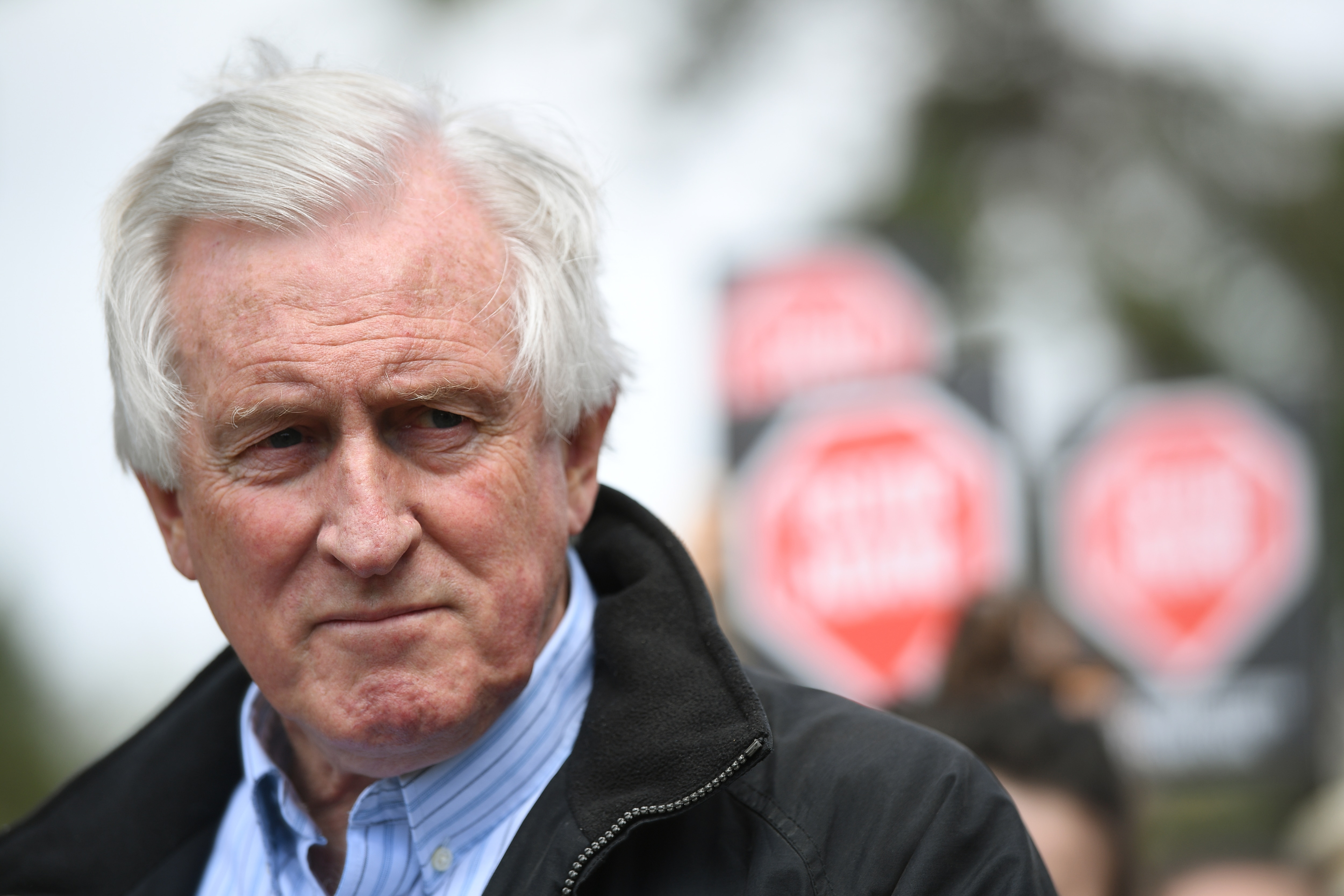 Former member for Wentworth John Hewson speaks to the media at the Bondi Markets in Sydney.
AAP

The Greens' motion is supported by most of the lower house crossbench.

Independent MP Zali Steggall has backed calls for a conscience vote on both sides of parliament.

“This is not a left or right issue. This means that people of all political leanings are concerned with this issue,” she said.

“It transcends a political divide.” 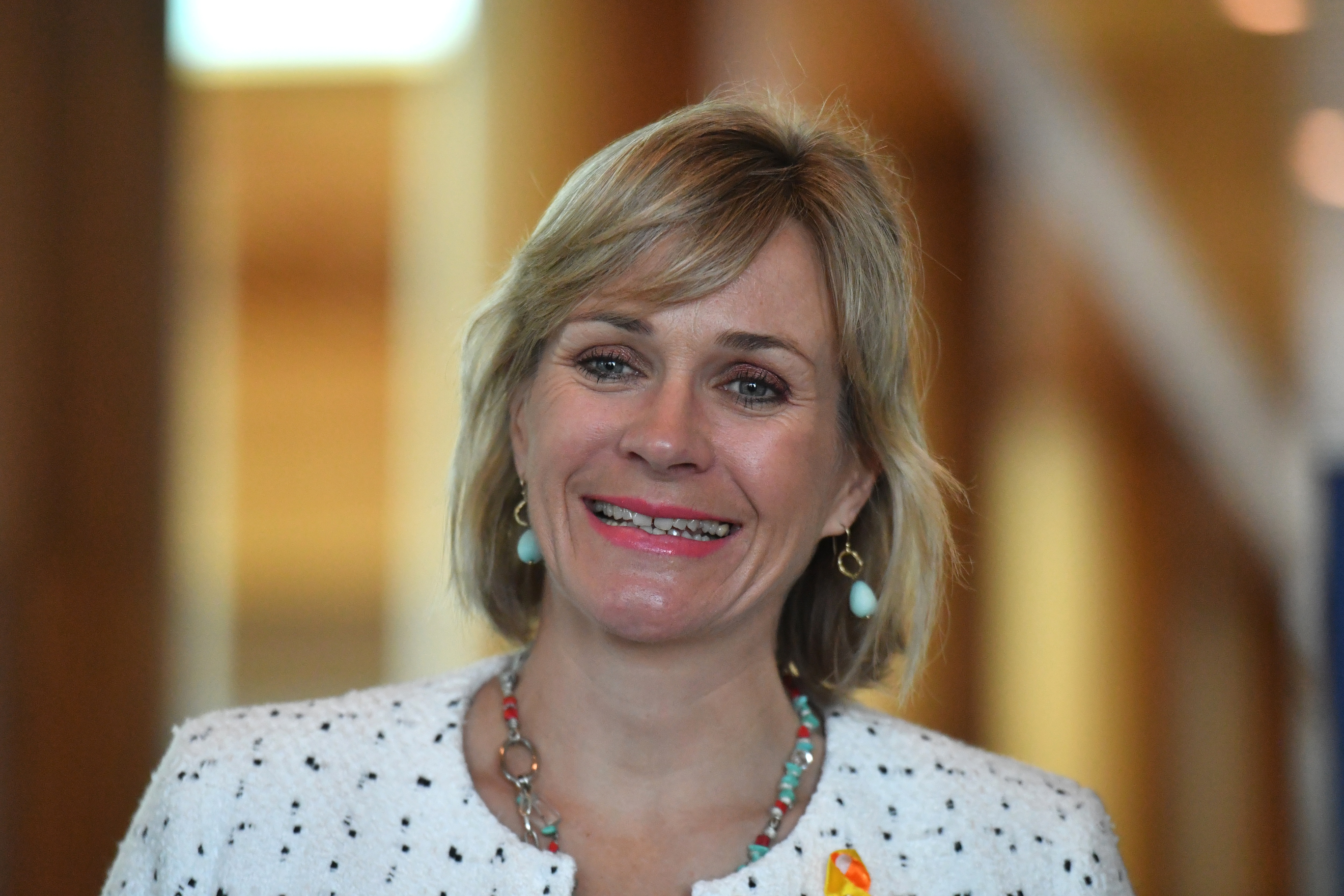 But Social Services Minister Anne Ruston has accused The Greens of using the “personal tragedy” of the bushfires to push a climate agenda.

“They’ve done it forever and they’ll probably keep on doing it,” she said. 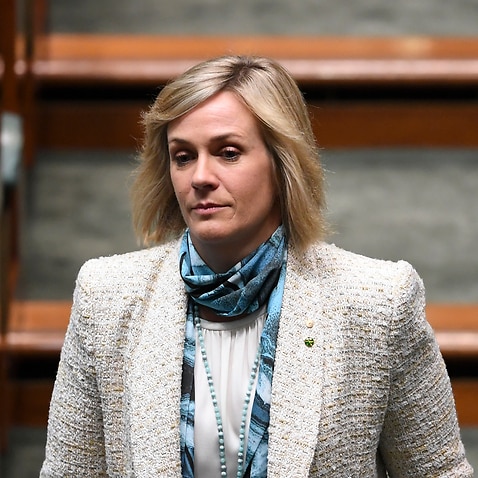 Almost three million Australians are living in areas where their local councils have declared climate emergencies and pledged greater action to combat climate change, including a target of 100 per cent renewable energy and zero net emissions.

Queensland Fire and Emergency Services is standing by its grim forecasting, maintaining the present “fire weather has never been as severe this early in Spring."