Dr Gary Johns has previously expressed controversial opinions on welfare-dependant parents and environmental charities, but has promised that his political views would not influence his new role.

The Turnbull government has appointed Dr Johns to lead the federal charities regulator, the Australian Charities and Not-For-Profits Commission.

The former Labor MP has expressed controversial views about charities in the past.

He previously argued that advocacy should not count as a charitable purpose and backed an unrealised Abbott government promise to remove it.

Such a reform would be devastating for environmental charities. 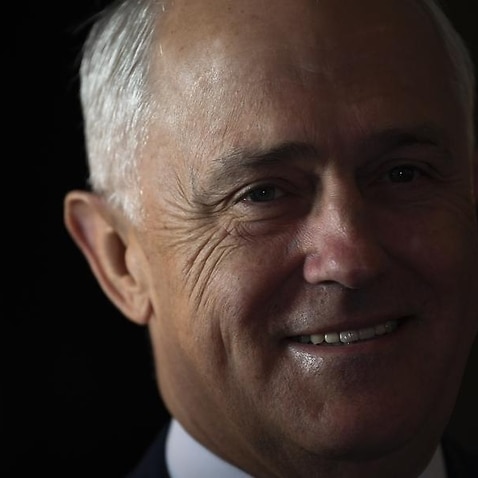 Describing environmental groups opposing the Adani coal mine in a 2014 newspaper column, Mr Johns stated: "Why should the [taxpayer] be forced to subsidise the views of a minority who are anti-progress?”

He said the government should deny “charity status to the enemies of progress”.

The ACNC monitors the compliance of charities and maintains a list of registered organisations. It also ensures charities abide by the laws in the Charities Act.

When asked by SBS World News if he still held the views on advocacy, and whether he would prosecute them in his new role, Dr Johns said “no, I can’t".

“The law is that advocacy is a charitable purpose,” he said.

“I don’t have a political view. 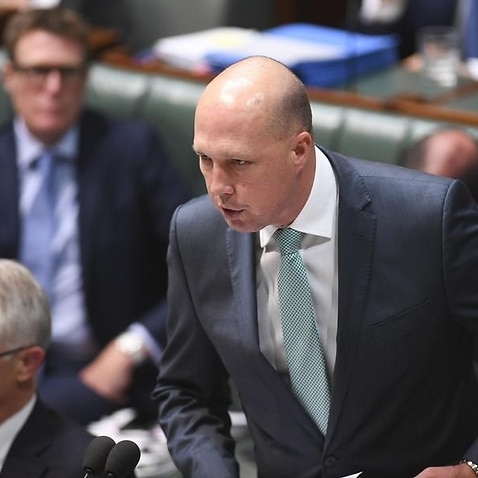 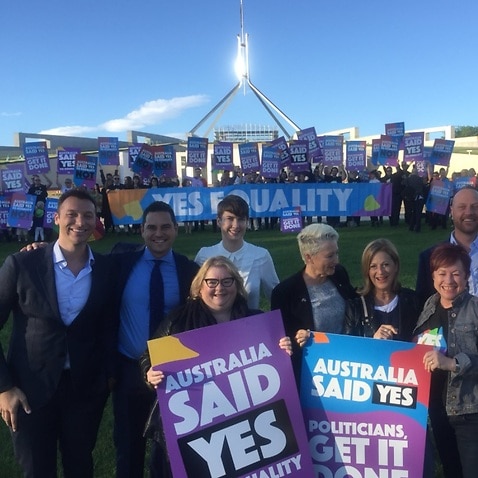 Mr Sukkar said the role of the commissioner was not to be an “advocate for charities”.

Mr Sukkar also said Dr Johns could not be expected to “expunge” his political views.

He said the appointment was a merit-based selection that was recommended by an expert panel.

Dr Johns has previously argued welfare recipients should be compelled to take contraception.

In 2014, he wrote a column for The Australian titled “No contraception, no dole”.

“The idea that someone can have the taxpayer, as of right, fund the choice to have a child is repugnant,” he wrote in the piece.

Mr Johns said he would create a new online system that will allow Australians to search for charitable causes, like children’s cancer support for example, then see a list of charities that work in that area.

“We should think about a market of charitable intentions,” he said.

He said the appointment was "like putting Ned Kelly in charge of bank security".