Bill Shorten has written to the Fair Work Commission president signalling Labor plans to move quickly to raise the minimum wage if they are elected on Saturday.

Opposition Leader Bill Shorten says Labor plans to act to raise wages on the first day of government if elected.

Mr Shorten plans to axe the federal government's minimum wage submission and file a new proposal to raise workers' wages as soon as July 1, if elected, The Sydney Morning Herald and The Age report. 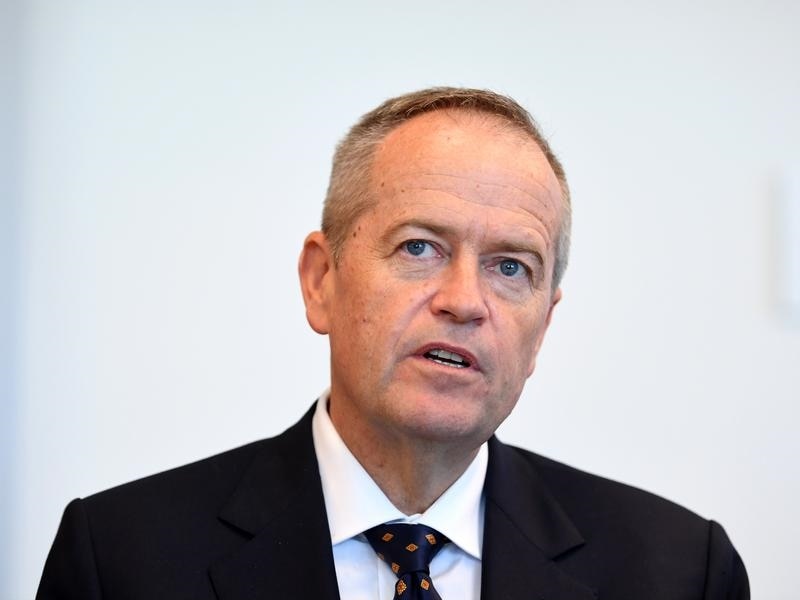 Bill Shorten has vowed to raise the minimum wage if he takes power.
AAP

In a letter on Monday, the opposition leader told the Fair Work Commission president to expect a proposal to increase award rates if Labor wins Saturday's election.

"On the first day of government we will argue through the current annual wage review for a real increase to award rates," Mr Shorten wrote, according to the newspapers. Labor has previously vowed to change the law to force the Fair Work Commission to reverse penalty rate cuts, and has also promised to boost wages for childcare workers. "If Australians decide against six more years of cuts and chaos from a Morrison government and vote for change, a Shorten Labor government will not delay the pay rise that Australian workers deserve," they wrote.