Labor is aiming for half of all new car sales to be electric vehicles by 2030.

A target to boost electric car sales and incentives for Australia's biggest polluters to cut emissions are part of Labor's climate change plan to be unveiled on Monday. As part of the plan businesses would be allowed to deduct a 20 per cent depreciation for private fleet electric vehicles worth at least $20,000. 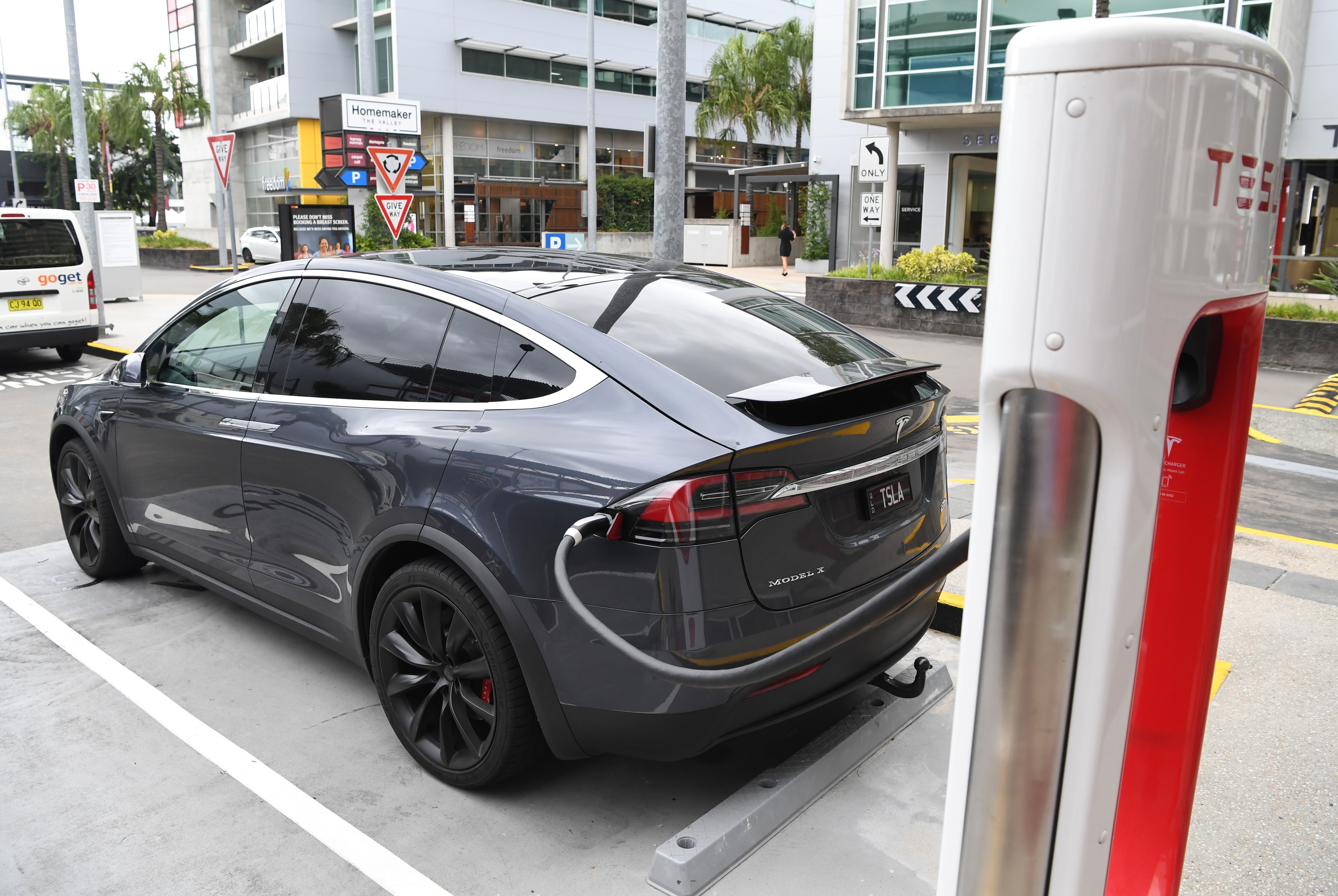 Labor wants half of new cars sold by 2030 to be electric vehicles.
AAP

The Climate Council said the move is long overdue.

“This policy is the jolt Australia needs to modernise our cars and start dealing with transport pollution,” Climate Council CEO Amanda McKenzie said.

“Australians expect to have access to the best technology but because of poor government transport policy, we have been stuck in the slow lane. European countries are miles in front of us on this issue."

Labor's climate change policy targets Australia's 250 biggest-polluting companies, providing incentives to cut emissions below their current levels if it wins the next election.

However, major industries like steel and agriculture will be exempt from the new scheme which is an extension of Malcolm Turnbull's "safeguard mechanism" which puts limits on pollution by big industries. 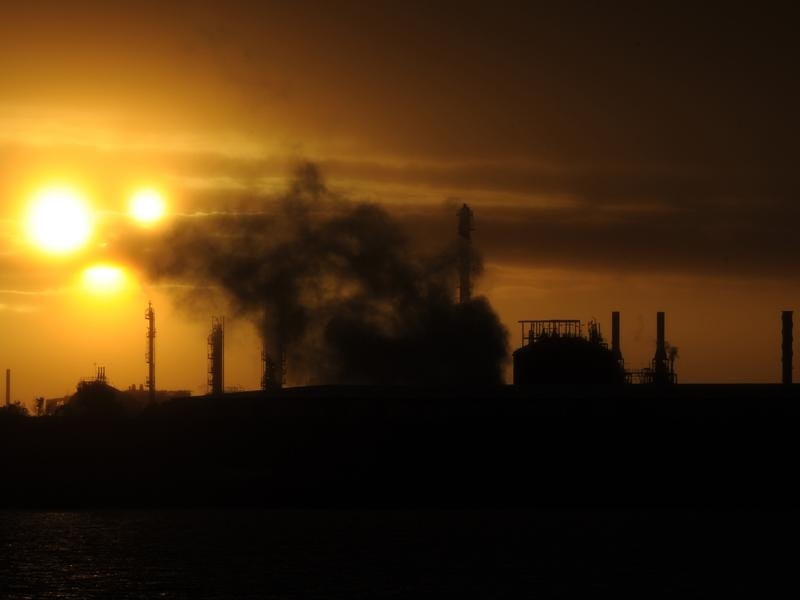 Australia's 250 biggest polluters would have to cut their emissions.

"Labor has listened to industry and stakeholders who desperately want stability after this chaotic government.

"They don't want to start from scratch with another mechanism. Industry feedback has been unanimous, businesses want Labor to expand the safeguard mechanism, and we've listened."

Some big polluters had their baseline pollution limits set above their worst polluting days, meaning the limit effectively allowed them to increase pollution.

Mr Shorten said that would end, and businesses would be encouraged to lower their current pollution levels while their baseline pollution limits would be reduced.

Labor also confirmed it will not use the carbon credits from the earlier Kyoto climate agreement to meet its target of reducing Australia's pollution by 45 per cent on 2005 levels by 2030.

"By allowing the carryover of Kyoto credits, the Liberals' already weak target effectively falls from 26 per cent to 16 per cent," Mr Shorten said. "Using Kyoto credits is fake action on climate change, and Ukraine is the only other country in the world to confirm they will do this."

Electricity generators will also not be covered by the mechanism, instead falling under Labor's energy policy.

A $300 million strategic industries reserve fund will be established to help trade-exposed industries like steel, aluminium and cement manufacturing to remain internationally competitive.